“The hallmark of our plan is connecting people, neighborhoods, and jobs, so that we can address decades of inequity and disinvestment," Mayor Krewson said

ST. LOUIS — The City of St. Louis has unveiled a plan that it hopes will attract more people to live in and invest in the city.

The Equitable Economic Strategic Framework is now open for the public to view and comment on. City officials said it was developed after hundreds of interviews and meetings, through feedback from the community and with the help of a 47-member committee. It aims to “create collaborative opportunities for development and investment that benefit all the city’s people and neighborhoods,” according to a news release sent Tuesday morning.

“With this Framework, the City is changing the way we do business,” Mayor Lyda Krewson said in the release. “The hallmark of our plan is connecting people, neighborhoods, and jobs, so that we can address decades of inequity and disinvestment and, instead, help all St. Louisans build wealth through opportunities and strengthen our neighborhoods.”

With those overarching objectives in mind, committee members developed 10 specific goals that can be measured to see how well the city is keeping on track with executing the plan. They focus on growing entry-level and middle-wage job opportunities and developing new leadership models that are more representative of St. Louis’ population.

“We are calling it a Framework because — instead of focusing on developing one-off, siloed projects — we are putting forward a literal framework for development projects to achieve a set of goals,” said Otis Williams, executive director of the St. Louis Development Corporation (SLDC). “We will reorganize SLDC around implementing the strategies in the framework and will work in parallel with several other economic development planning initiatives currently underway within St. Louis.”

The public is invited to comment on the plan through Aug. 28. The final version will be presented to the Housing, Urban Development and Zoning Committee of St. Louis’ Board of Aldermen in the fall.

The plan was developed for SLDC by research and consulting firm Mass Economics. 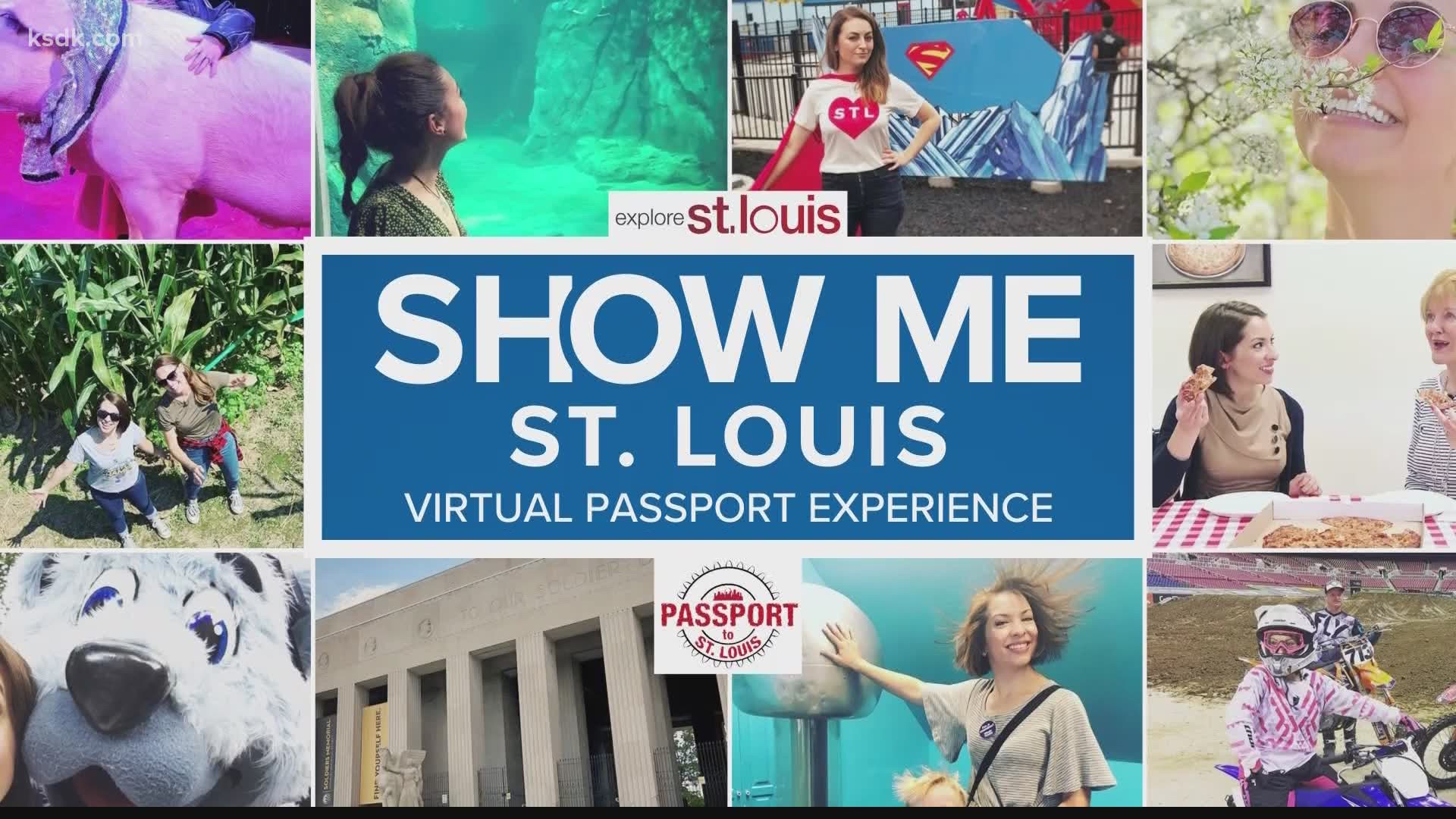