Fired? Furloughed? Laid off? What each of these mean for you while filing for unemployment amid coronavirus pandemic 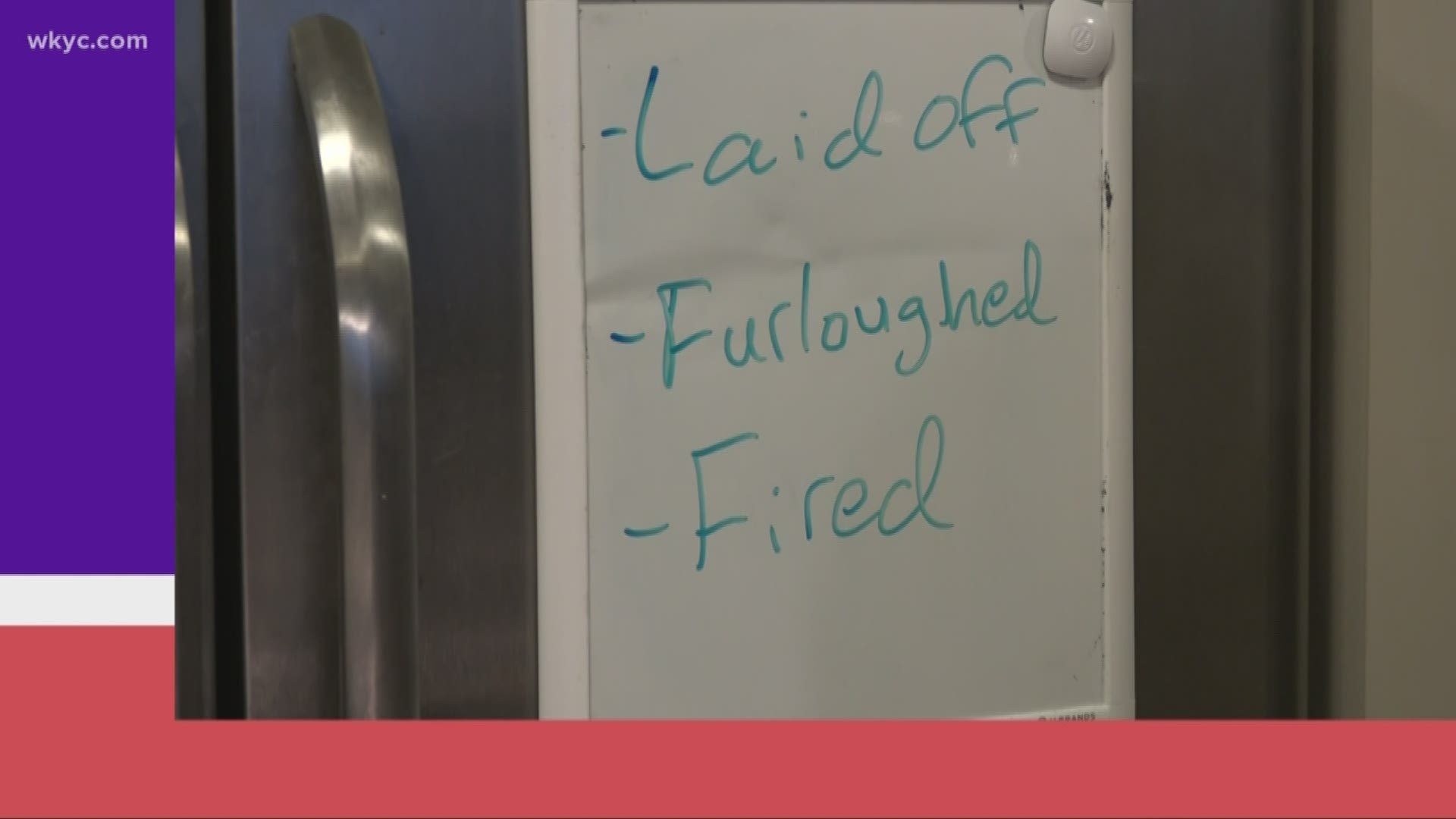 CLEVELAND — The COVID-19 outbreak has crippled the U.S. economy.

Since the start of the pandemic, 3.3 million Americans have filed for unemployment. That's the biggest unemployment jump in our country's history.

Here in the Buckeye State, the Ohio Department of Job and Family Services reported that it received 187,780 jobless claims the week ending March 21. To put those numbers in perspective, there were only 7,042 the week prior.

Hundreds of thousands are being laid off, furloughed or fired -- but what exactly do each of those mean?

According to Labor and Employment Lawyer Todd Palmer with Calfee, Halter & Griswold LLP in Cleveland, there can be some gray areas.

Layoff: A layoff can mean one of two things. It can either be a temporary measure or permanent.

"A temporary stopping of work where there is the expectancy of recall when business conditions improve," Palmer explains.

Whether it's a temporary layoff or permanent, you are eligible for unemployment.

As far as health insurance, there is coverage available.

"There is opportunity for the employee to continue health insurance under the COBRA law," Palmer says.

Furlough: In the situation of a furlough, an employee is still employed with the business but on a temporary stoppage of work. Much like an unpaid leave of absence.

Whether furloughed or laid off, an employer is obligated to allow the worker to remain on the company's health care coverage for up to 36 months under federal law.

Fired / terminated: The elimination of the worker-employer relationship.

CLICK HERE for more information on filing for unemployment in Ohio. 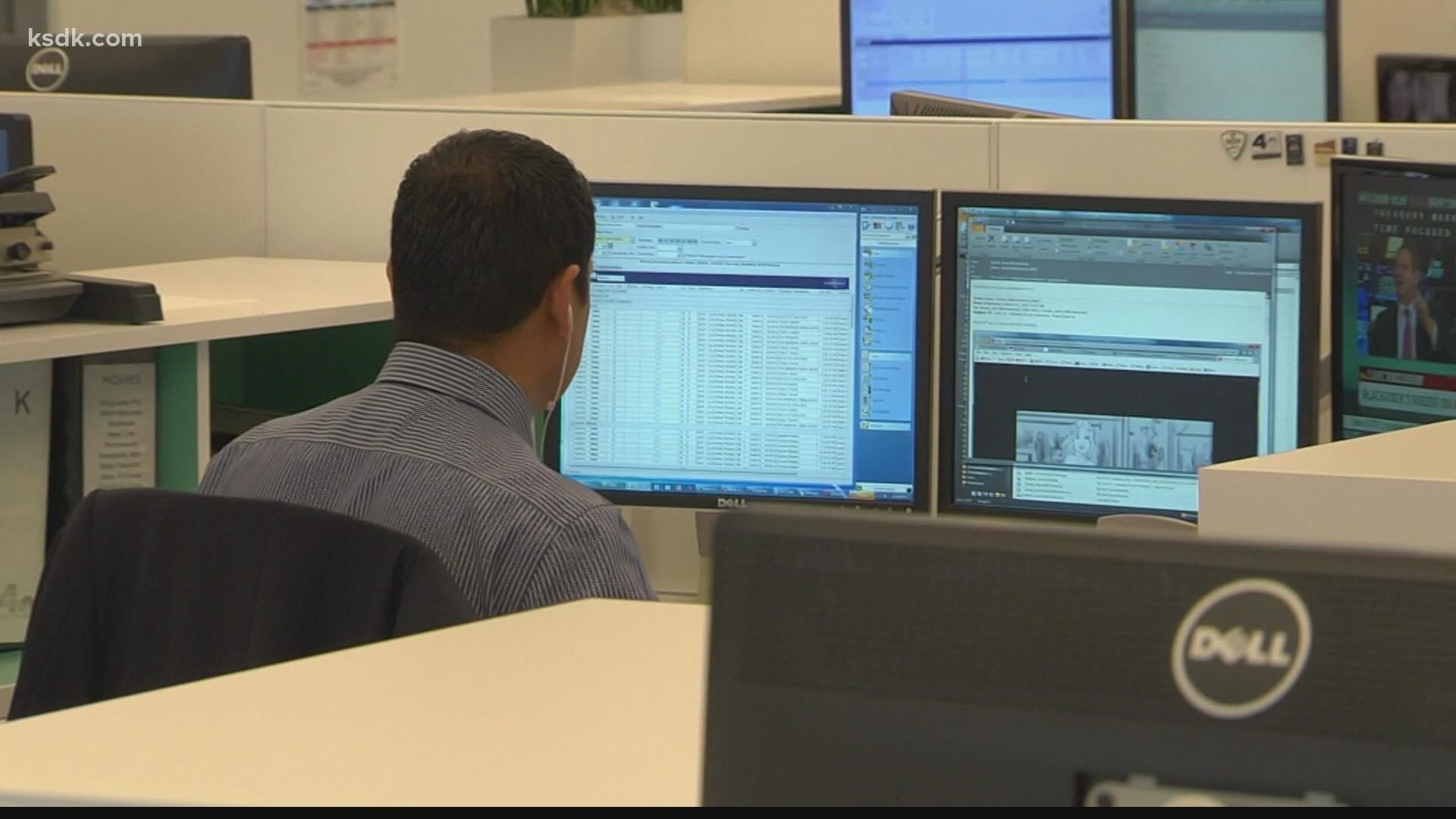 'The Big Quit' could be here to stay