Who claims the children on taxes after divorce?

Dependents can have a large impact on taxes. Learn what to do when you and your ex both want to claim your children as dependents for tax purposes.

Claiming dependents on your taxes is usually a fairly straightforward procedure, but in some cases, more than one person (or couple filing jointly) will claim someone as a dependent, muddying the process. The most common example is when divorced or separated parents both want to claim their children as dependents for tax purposes.

Dependents can have a large impact on taxes — not just from the exemption for dependents and the ability to claim Head of Household filing status, but also through tax credits such as the Child Tax Credit, the Child and Dependent Care Tax Credit, and the Earned Income Tax Credit. Both the qualification and the amount of potential credit are affected by the dependents that you can claim.

Although the Tax Cuts and Jobs Act (TCJA) removed the personal exemption from tax year 2018 onwards, it retained the Dependent Care Credit and doubled the Child Tax Credit. "It used to be you basically got to reduce your income by about $4,000 for you, your spouse, for each dependent that you had," reports Betterment Head of Tax Eric Bronnenkant. "They've effectively eliminated that, but as kind of a replacement, the Child Tax Credit has been increased from $1,000 to $2,000."

When more than one person (parents or otherwise) is claiming the same dependent and there is no custody, divorce, or separation agreement outlining who may claim the exemption, the IRS has a series of tie-breaker rules used to determine whose claim is accepted and whose is rejected. In order, these rules are:

For unmarried parents, the parents are allowed to decide who claims the exemption as long as the parents and children lived in the same household all year and both parents qualify.

The IRS does not handle any disputes up front. Whoever files their tax form first and claims the dependent receives the exemption, and whoever files second will have their tax return rejected. It is best to work out an agreement with your ex or soon-to-be-ex before filing to avoid inadvertent problems – otherwise, you will have to work out the issue through the IRS Customer Service department to determine if you have a reasonable claim to the exemption or if you will just have to forgo the claim and any corresponding credits. If you e-filed, you will have to resubmit a paper copy to allow the IRS to apply the tiebreaker rules.

Custodial parents can allow the non-custodial parent to claim the dependent if he or she relinquishes the rights by submitting IRS Form 8332, “Release/Revocation of Release of Claim to Exemption for Child by Custodial Parent.” The form allows you to relinquish the rights for one year or multiple years, or revoke a previous relinquishing of rights. In the end, the custodial parent has control.

Details may be found in IRS Publication 504, “Divorced or Separated Individuals.” This publication outlines the topics covered above, and includes special cases along with a series of examples to illustrate different situations. However, if you have a more complex issue, you should consult with a qualified tax attorney to advise you on the best path to take.

To Read More From MoneyTips:

Don't Get A Surprise Tax Bill From Your IRA 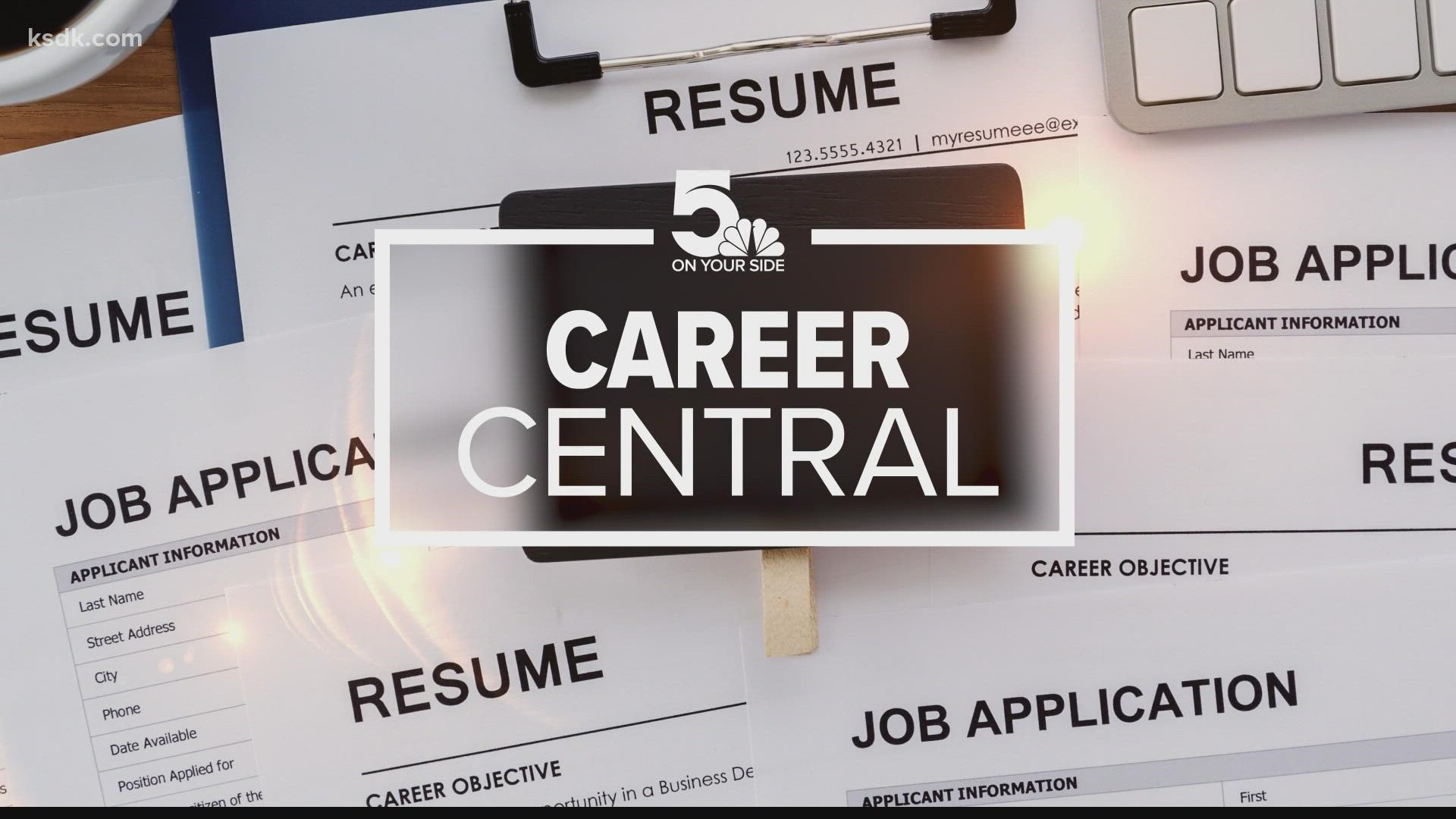 Shopping for a job? Here’s how to find the perfect opportunity