The teen has been identified as Jason Eberhart. He was 16 years old. 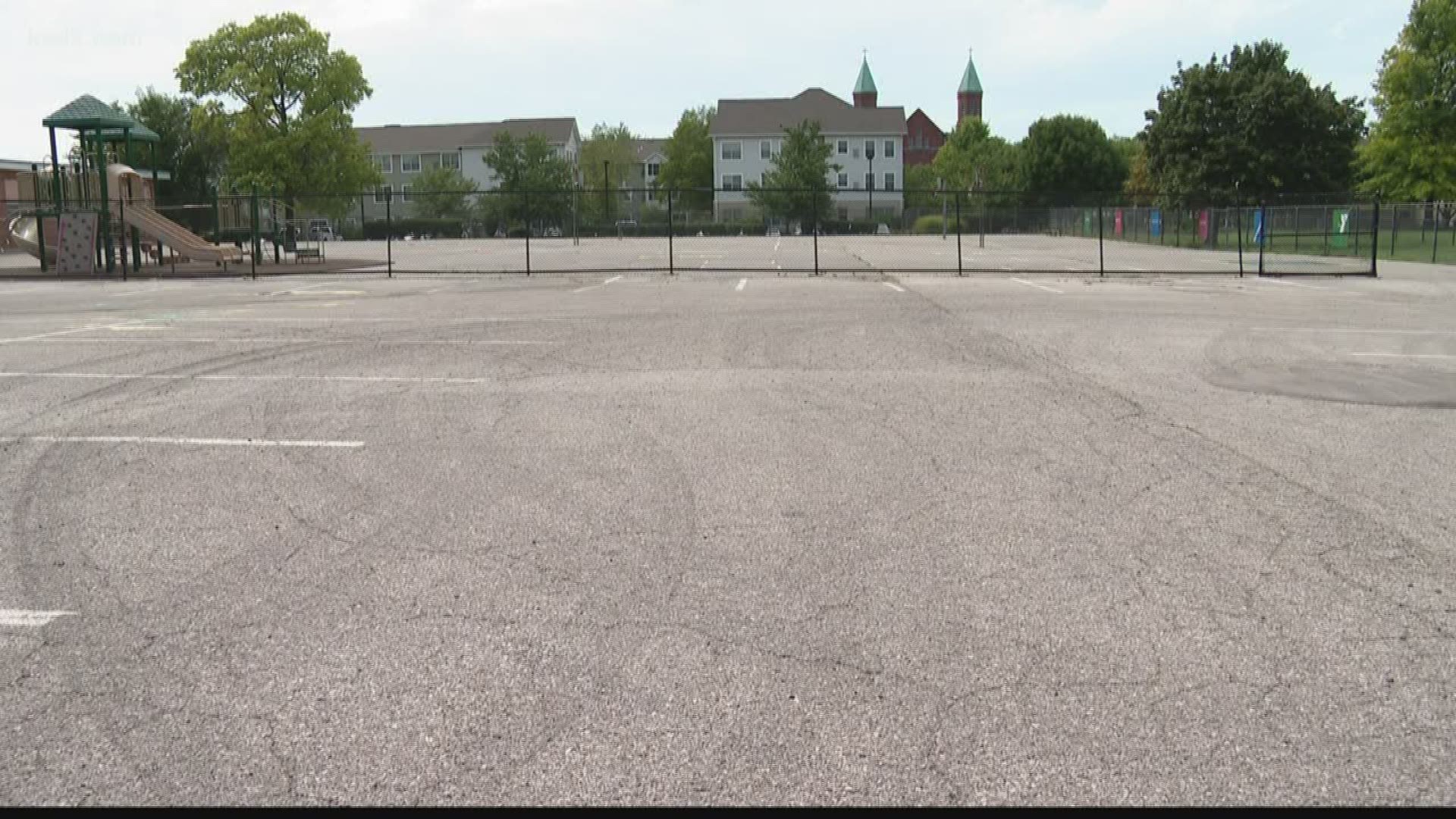 ST. LOUIS — A 16-year-old boy has died in a shooting that left another man injured early Sunday morning in St. Louis.

Officers responded at 2:15 a.m. to the 1300 block of Hogan in the Carr Square neighborhood in north city. When officers got to the scene, they found the teenager dead in a parking lot suffering from multiple gunshot wounds.

He was identified Sunday afternoon as Jason Eberhart, of the 5000 block of Tennessee.

READ MORE: Family says teen was 'in the wrong place at wrong time,' when he was shot and killed

READ MORE: The 13 children killed by gun violence this summer in the St. Louis area

Later, an 18-year-old man arrived at an area hospital with gunshot wound to his buttock. Police have not released his condition, but he is stable.

St. Louis police are investigating this as a first-degree murder case. They have not released any further details at this time.