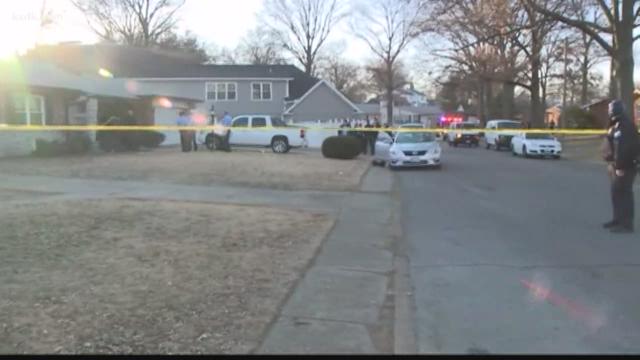 ST. LOUIS -- Police are investigating after a man, woman and their 3-month-old daughter were shot and killed in an apparent murder-suicide Friday afternoon.

The parish priest of the victims identified the man and woman as Matthew and Mary Jo Trokey, who attended St. Raphael the Archangel Church. On Monday, police confirmed the parents' identities and identified the child at 3-month-old Taylor Rose Trokey.

Officers received a call for "police help" at a home in the 6200 block of Kinsey Place. Upon arrival, officers found all three victims dead with gunshot wounds.

Police said a family member first discovered the victims when they went to check on the family after not hearing from them.

Neighbors were shocked when they learned what happened.

"It's a shame. That's tragic, especially when you have an infant involved,” neighbor Frank Cantone said. "We've waved at them, said hello." 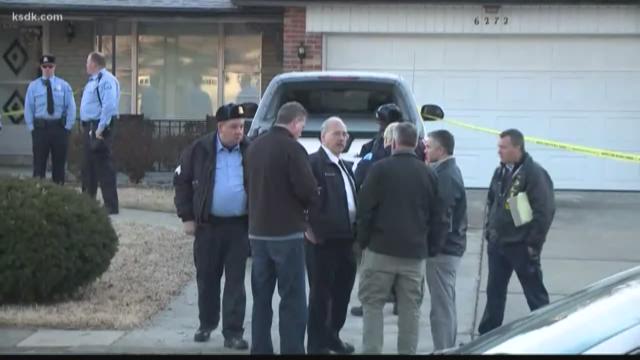