Animal sanctuary forced to close, given two weeks to find new homes for dozens of animals

Warren County says No Time to Spare Animal Rescue and Sanctuary isn't in compliance because it doesn't have a permit; owner says she didn't know she needed one 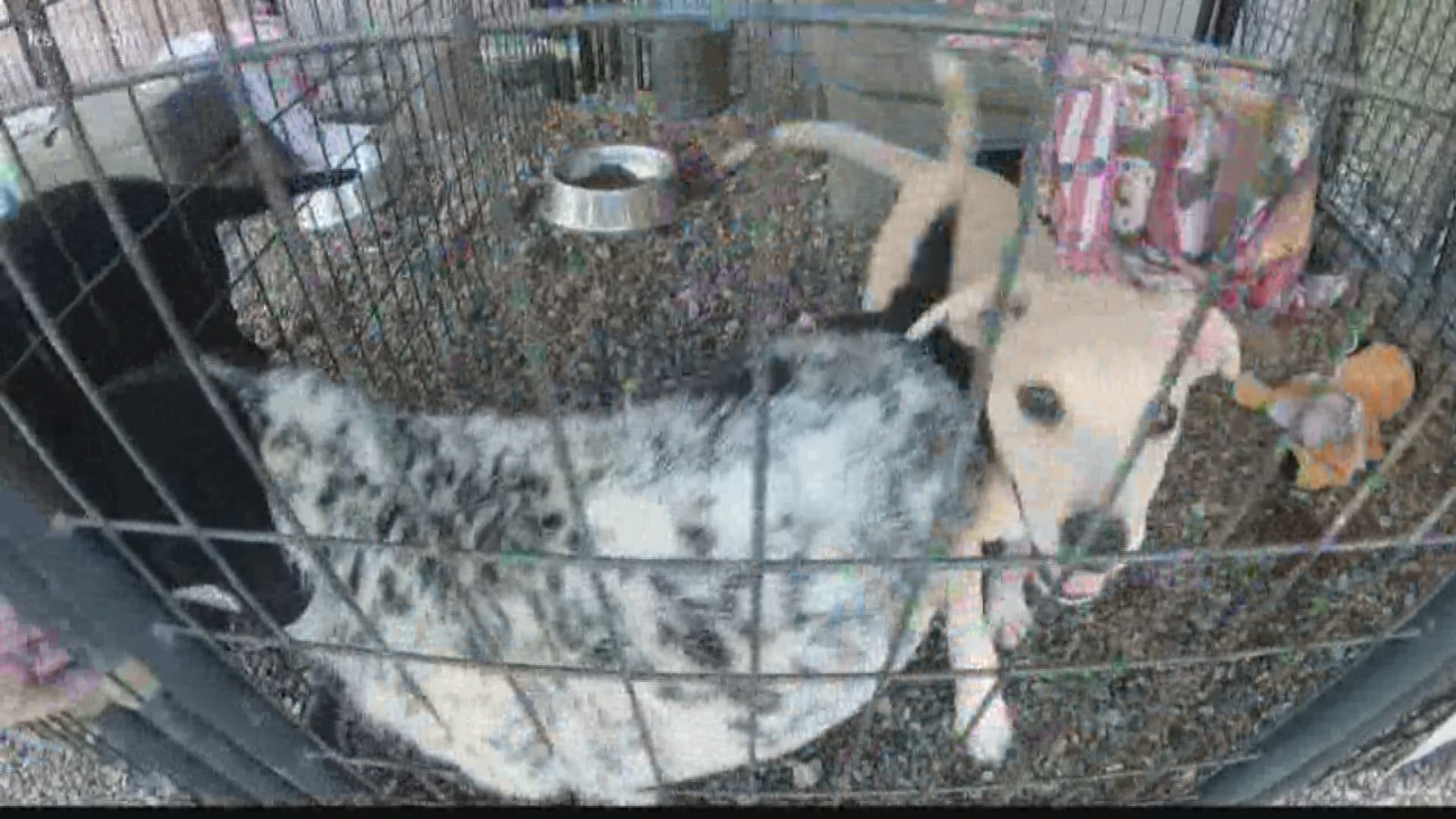 WARRENTON, Mo. — It's supposed to be a safe-haven for animals with no other options, but now it’s in danger of being shut down.

No Time to Spare Animal Rescue and Sanctuary must get rid of all its animals and cease operations, Warren County’s attorney wrote in a letter to the nonprofit.

The reason? A permitting problem. When the rescue moved to its current location on agricultural land last year, it was supposed to get a permit to operate there. It didn’t.

"We were unaware of that,” owner Carol Mosele said.

Once the rescue stops operating, it can then apply for a conditional use permit. If that application gets approved, it would allow them to get back up and running, the county’s attorney, Mark Vincent, said.

Mosele said the county knew she was running her nonprofit from that land. Warren County doesn’t have animal control, so she does that work for them, she said.

She takes care of dozens of dogs, horses, pigs and other animals. Many of them have special needs.

"Our passion is helping those that wouldn't otherwise get the help,” she said.

Vincent told 5 On Your Side the rescue has two weeks to show a good-faith effort they’re working to comply.

“It would be impossible to do it in two weeks. If we could, we wouldn't have all these animals here,” Mosele said.

And, as she read the letter, she feared what would happen if she does get rid of the animals.

"If we have to send the animals to the humane society, which he suggested, most of these animals would be euthanized,” she said.

RELATED: Steve Stenger wants to pay $130,000 in restitution before sentencing