In Arlington Schools: Gender-neutral uniforms, plus bathrooms and pronouns, according to the student’s choosing

The new guidelines aims to make everyone feel safe and included at Arlington County Schools. 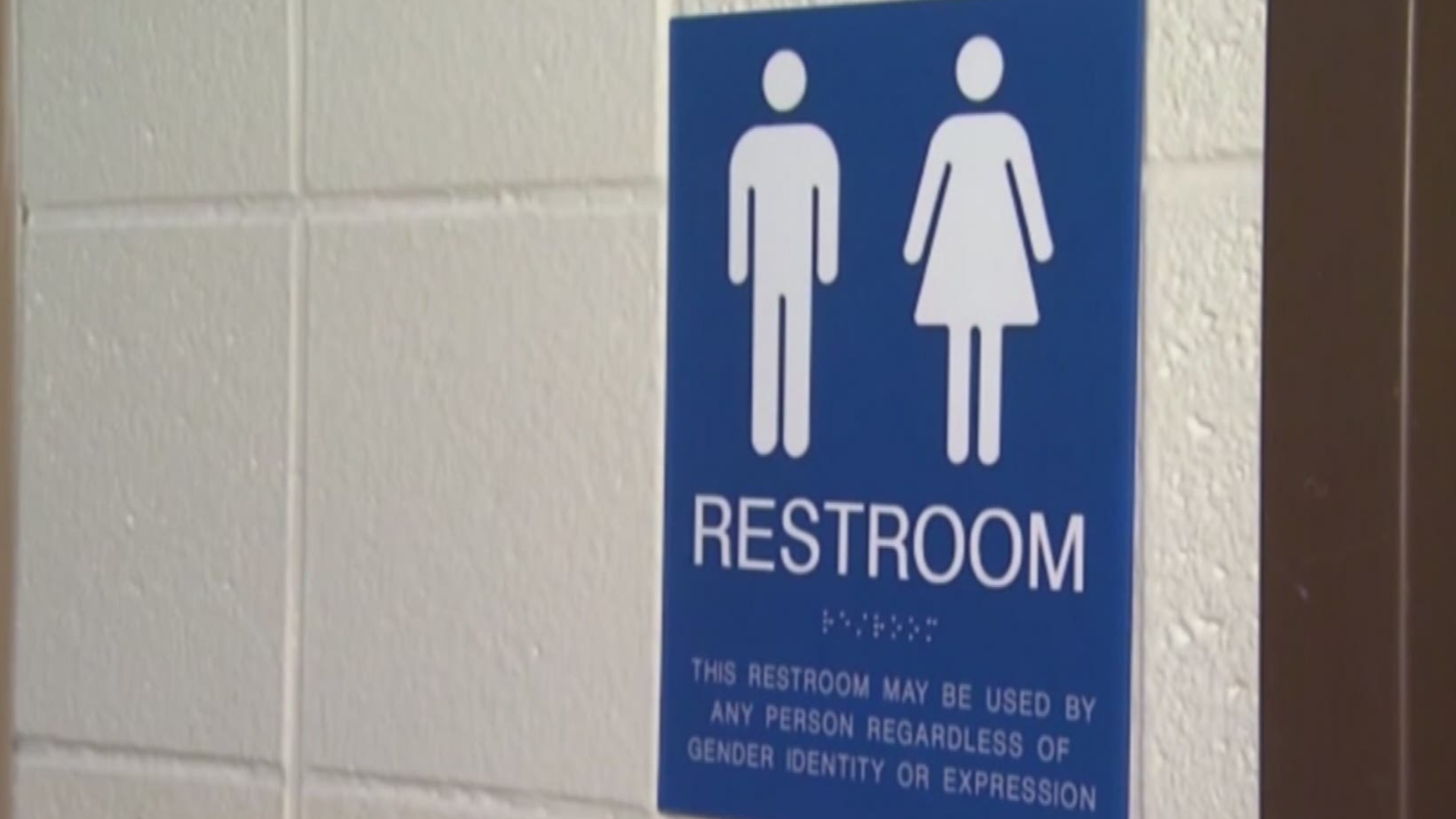 ARLINGTON, Va. — Arlington Public Schools has a new set of rules as it heads back to school.

Gender-neutral uniforms, plus bathrooms and pronouns -- according to the student’s choosing.

Arlington Public schools is rolling out guidelines to help gender non-conforming kids feel more included in school, based on the gender they most identify with.

"We’re trying to help them really navigate their well-being and make them feel good about themselves," DeFranco said.

Students who identify as gender non-conforming will be able to use the bathroom of their choice. Schools will be offering additional single-stall bathrooms for everyone’s privacy.

"Not everyone is comfortable going to the bathroom in a facility that has multiple stalls, so giving all students that choice, to use a single stall restroom is something we’re happy to be working toward," DeFranco said.

The rules also apply to changing rooms and hotel rooms during school trips. Arlington’s school board voted on the new policies last June, after they said they heard largely supportive comments from the public.

Parent Maria Keffler formed the Arlington Parent Coalition to push back against the new rules. She said she’s concerned about how these guidelines will impact the majority of students when put into practice.

"Yes those transgender kids -- they need support, they need fairness, they have a right to privacy and a right to fairness, but so does every other kid -- and this policy really gives preferential treatment to one group at the expense of others," Keffler said.

Keffler said several hundred parents have joined, but many are afraid to speak up.

"The activism on the other side -- it’s ironic to say it -- but it can be really hateful," Keffler said.

DeFranco said, in practice, the majority of students aren't likely to feel much difference at their schools at all.

DeFranco said the guidelines formalize the way most schools have been operating for years. She said, for example, on a point like team uniforms it will amount to more choice for everyone.

"We’re giving this population the choice as long as they stay within a consistent color scheme, so letting kids choose between pants and skirts," DeFranco said.

Arlington Public schools opened up a second round of public comment on these guidelines Thursday.