Interim no more: Blues general manager Doug Armstrong said that the search for a permanent Blues coach has dwindled down to the man already on the job.

SAN JOSE, Calif. — When Craig Berube was given the reigns of the Blues coaching job on the night of Nov. 19 when Mike Yeo was fired following a 2-0 loss to the Los Angeles Kings, the door was wide open as to who would take the position permanently.

That was then, this is now.

That endless door is down to one: the guy who's still guiding the ship.

Blues general manager Doug Armstrong said on the eve of Game 1 of the Western Conference Final against the San Jose Sharks that the search has dwindled down to one: Berube.

It took some time for things to fall back on the rails, but once January hit and the Blues soared up the standings and into the Stanley Cup Playoffs, advancing to the conference final for the second time in four years, the evitable became quite inevitable.

The interim tag will soon be no more.

"When we asked Craig to take over the team, we were in flux at that point," Armstrong said. "I said to Craig, 'You take over on the interim basis and we'll go from there.'"

No contract has been signed yet. That will come at the conclusion of this season, and Armstrong said as much before the Stanley Cup Playoffs began when he announced Jay Bouwmeester's one-year extension and that there would be no more negotiations during the playoffs.

The Blues finished the regular season 30-10-5 after being in last place in the NHL the morning of Jan. 3 with a 15-18-4 record but finished 45-28-9. They climbed all the way up the standings and came within one point of matching Nashville for first place in the Central Division.

In that 45-game run, the Blues won a franchise record 11 straight games from Jan. 23-Feb. 21. The Blues were 7-9-3 when Berube took over for Yeo, who was named an assistant coach with the Philadelphia Flyers earlier this week.

"We were going to support Craig and we were looking outside at potential candidates, whether it be major junior, Europe, the NHL, the American Hockey League," Armstrong said. "And as I started to work with Craig, whatever name was on the (candidate) list started to get crossed off and crossed off. Then I found the synergy that Craig and I have had. Now we're at a list of one." 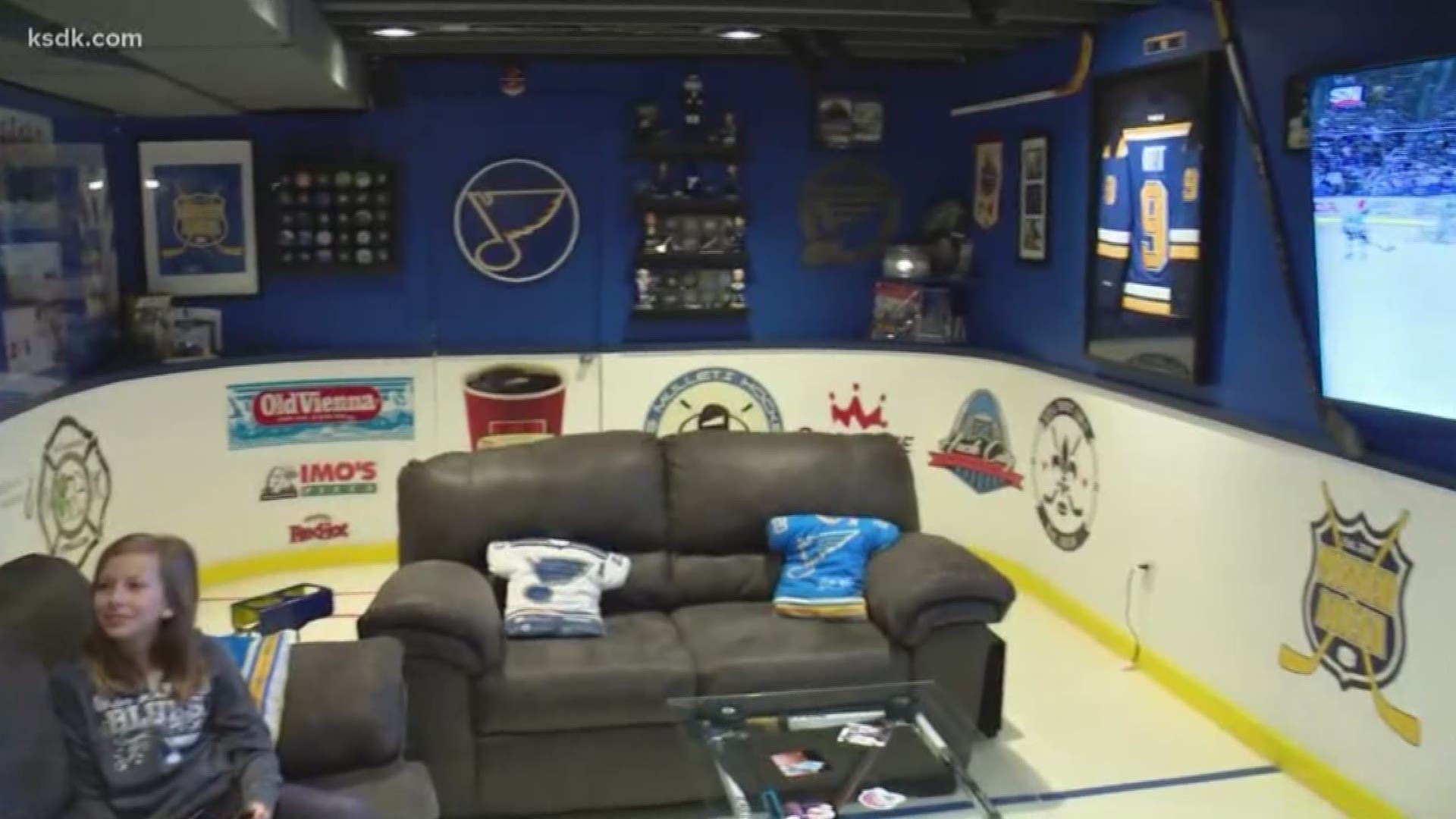 RELATED: Here's the story of the Blues' victory song, 'Gloria'

The Blues defeated the Winnipeg Jets in six games in the first round, and just recently eliminated the Dallas Stars in seven games in the second round and are in search of their first Stanley Cup Final berth since 1970.

* NOTES -- The Blues held a practice today at SAP Center ahead of Game 1 on Saturday.

With a 5 p.m. local starting time (7 p.m. central time), the Blues will not hold a morning skate on Saturday.

Defenseman Carl Gunnarsson did not skate after not skating during an optional on Thursday. He was replaced in line rushes by Robert Bortuzzo.

Gunnarsson is dealing with a lower-body injury sustained in the 2-1 double-overtime win in Game 7 over the Stars. He is questionable to open the series on Saturday.

No other lines/defensive pairings changed from Game 7 Tuesday.

RELATED: Ben Bishop made his hometown of St. Louis proud in series vs. Blues