Thomas has not played since Game 1 when he was checked by Boston defenseman Torey Krug, but his wrist injury goes back to Game 3 of the Western Conference Final.

The sight of Robert Thomas at Blues practice, working in full, can certainly be an eye-opener. Seeing Thomas on the ice for a potential Stanley Cup-clinching series win for the Blues would most definitely be an emotional lift.

Thomas has not played since Game 1 when he was checked by Boston defenseman Torey Krug, but his wrist injury goes back to Game 3 of the Western Conference Final against the San Jose Sharks.

Thomas has not been a regular participant in practice since between Games 3 and 4 of the series against the Sharks, only skating late in practices as guys go off the ice, on occasion during optional skates and on his own beforehand. This was his first full practice, and the chance to factor in on a championship-clinching scenario would be incredulous.

"Yeah, he was out there today and we’ll see tomorrow, for sure," Berube said of Thomas. "It’s a game-time decision. Obviously, he’s been a very good player for us for a long time, and we’ll see."

The fact that Thomas was on line rushes is a pretty good indication he is definitely in consideration for the lineup, a really good sign, especially for the Tyler Bozak-Pat Maroon combination.

"He's been working hard to get back in the lineup, so we'll see tomorrow if he plays," Maroon said. "Obviously it's always good to see the kid out there skating around. He's been just itching to get back out there with the guys, so it's good to see him out there.

"... It would be awesome. He's got a lot of skill, he's got speed. He brings a different element to the game and I think with him on our line, it makes our line a lot better. He drives the engine. With his fresh legs and his young talent, it helps us go."

Thomas wasn't on either power play units in practice Saturday, but doing everything else necessary to get ready to play the most important game of his young hockey life.

RELATED: Not your average job: 'Keeper of the Cup' has front seat for history

"He’s worked hard to get back in, staying in shape, he’s a highly skilled player. He’s going to be a great player in this league for a long time. He fits well with Maroon and Bozak. We’ll see if he’s ready to play tomorrow. Obviously him practicing today is a step in the right direction."

If Thomas plays, he'd slide back in with Bozak and Maroon and would drop Sammy Blais to fourth-line duties with Oskar Sundqvist and Alexander Steen after Ivan Barbashev was suspended one game on Friday by the league's department of player safety for an illegal check to the head of Boston's Marcus Johansson in Game 4.

Both Vladimir Tarasenko and Alexander Steen were absent from practice, both getting maintenance days, but Berube said both were in the building. Tarasenko's absence was certainly excused. His wife, Yana, delivered the couple's second child, a boy, on Friday night.

"Some of the decisions will be made tomorrow, either in the morning or game time," Berube said. "But yeah, I’ve said it a lot: we have good depth, which is very important on the back end and up front. A guy like [Zach] Sanford coming in and doing a good job for us after being out for some time, and Sammy Blais, just different guys. It’s really important."

* Yana timed it right -- With the Blues making their deepest run in Stanley Cup Playoff history, the Tarasenkos felt they had planned accordingly to have a child.

June has never been a month the Blues participated in hockey games before, at least not on a club level, so the thought of interfering in a season probably didn't cross the Tarasenkos' minds.

"That's great. I've seen Vladi," Maroon said. "Obviously she held on until he got back. Yana did a good job of holding on and making sure Vladimir was there. We're happy for him. It's awesome. Another boy for him, so we're obviously excited for the Tarasenkos and their family and everyone's healthy and doing well. It's good to see that."

Tarasenko came through the media area on his way out the building smiling from ear to ear. Baby brother, whose name has not been disclosed yet, joins big brother Aleksandr and oldest brother Mark, Yana's oldest son and Vladimir's stepson.

"I’m sure extra motivation. I’m sure any time you welcome a new born into your family ... he’s going to play hard," Schenn said of Tarasenko. "He’s a pro. He’s been around the game a long time. He knows how to get himself prepared. I don’t think we’re worried about Vladi being ready tomorrow."

Well, maybe for them on the exterior it is, but Sunday will be the most important, and possibly most historic, game in franchise history should the Blues pull this off.

But the Blues have to take this as "just another game."

"It feels pretty good," Blues center Oskar Sundqvist said. "I haven't noticed anything different in this locker room today. I think we all know we're not done yet, we have one more game to win and we need to play our best game tomorrow and I'm sure we're going to do that." 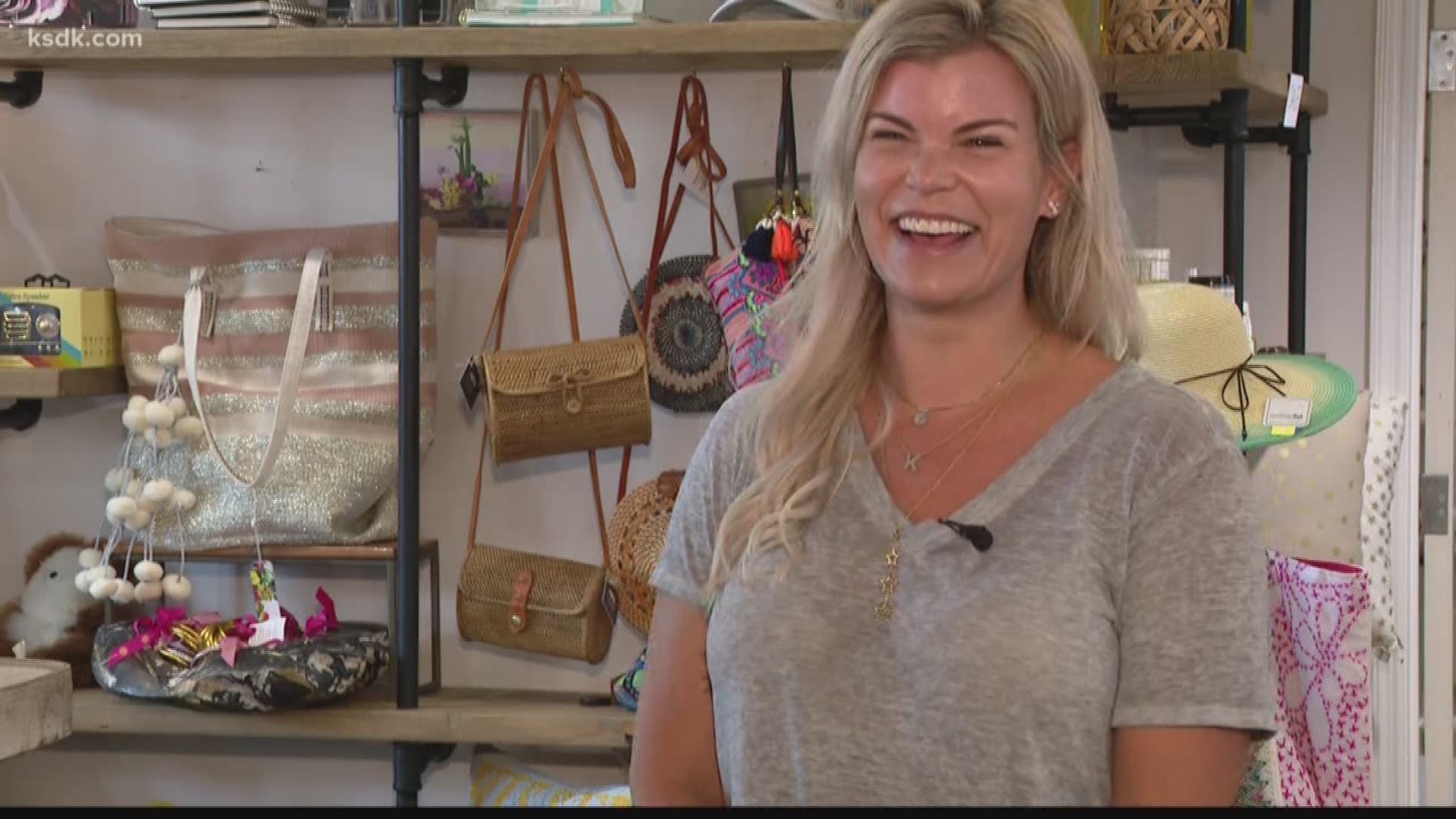 For a guy like Ryan O'Reilly, who has three goals the past two games, this has to be surreal considering where he was a year ago after another losing season with the Buffalo Sabres.

"I try not to think about it and prepare the same way. It's tough," O'Reilly said. "We know there's a lot going on. It's been a big process to find a way to climb back into the race and give ourselves a chance but we have to look at it as another game and take it one shift at a time.

"I don't think it will be that tough. It creeps in some and we know what's at stake but we have a good group that's been composed all year. We've been in some situations and obviously this one is the ultimate test for us but again, it's controlling what we can preparing the right way and being ready."

O'Reilly's dream is "to win the Stanley Cup. It's crazy. It's tough to sleep right now. Your mind gets racing. But at the end of the day, it's one shift at a time, that's all you can do and all you can focus on."

RELATED: The Cup is in St. Louis

RELATED: Nelly gets Louisiana crowd to cheer on the Blues