As Missourians embark into what could be a terrible bug season, the city of Brentwood is doing away with its mosquito fogging program. 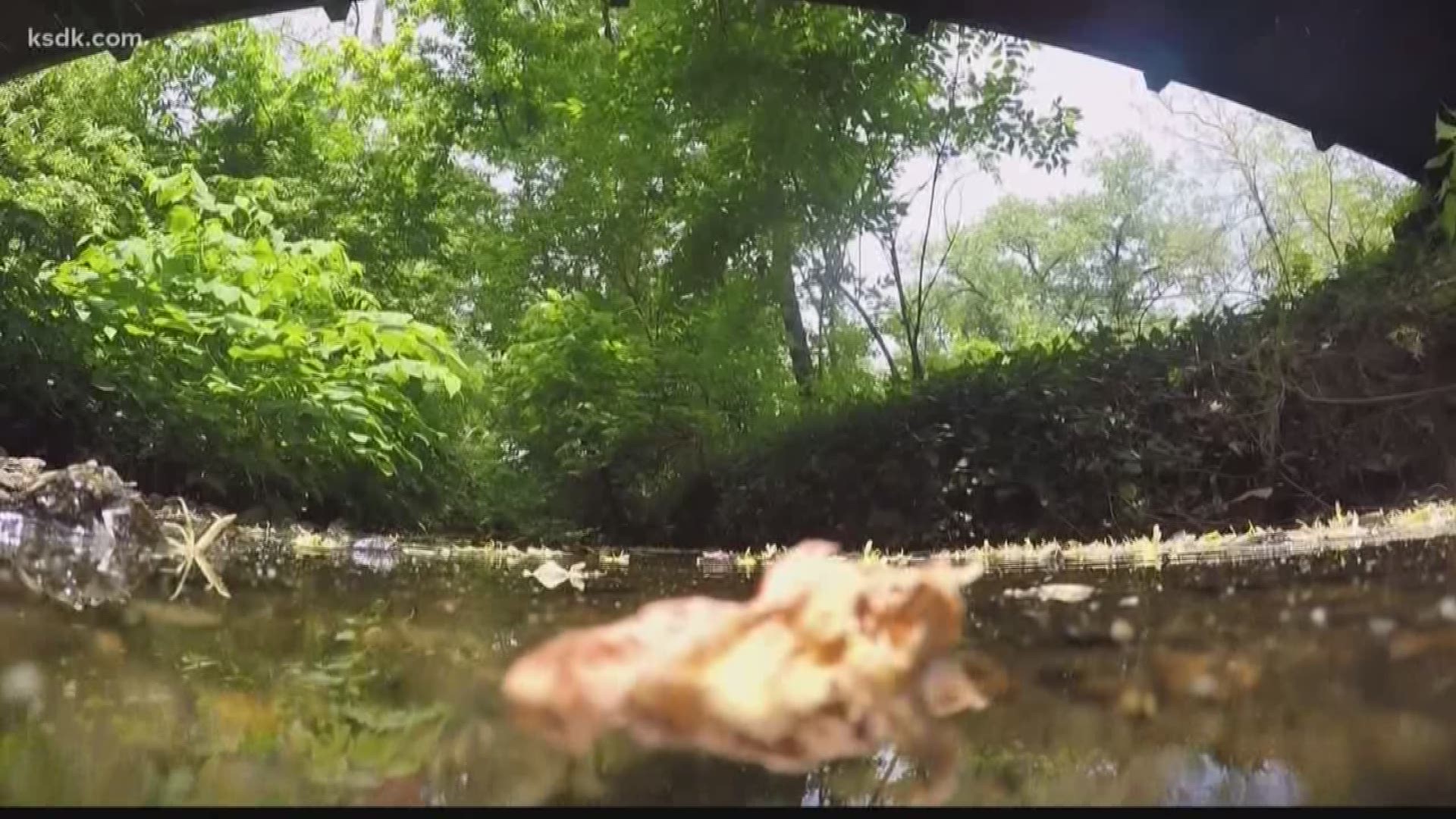 BRENTWOOD, Mo. — "This year's going to be pretty bad," Jim Sayers with St. Louis County Vector Control said. "With the amount of rain we've had and the high temperatures, this year will probably be pretty severe for mosquitoes."

RELATED: Verify: Just how often should we be wearing bug spray?

But as Missourians embark into what could be a terrible bug season, the city of Brentwood is doing away with its mosquito fogging program.

Daniel Rottler of Rottler Pest and Lawn Solutions could profit from Brentwood's decision, but he said it's not about fogging -- it's about water treatments.

Rottler said fogging actually endangers and often kills the bugs they don't want to get rid of. "Flowering plants tend to attract beneficial flying insects like honey bees, and unspecified treatment of those areas could impact those insects."

While Rottler could sell someone a fogging treatment, he'd prefer to treat the larvae instead. The City of Brentwood will be doing just that, partnering with St. Louis County Vector Control.

The disks Schable is referring to are commonly called BTIs. Insect supporter Jean Ponzi with the Earths Ways Center of the Missouri Botanical Garden approves the method of mosquito abatement.

"Eliminating fogging is a good decision," Ponzi said. "it's important to protect pollinators."

Schable said the fogging also wasn't effective. Spraying may still happen in Brentwood, but only if the conditions call for it.

"We do have trap sites in Brentwood," Sayers said. "If they have high numbers of Culex mosquitoes, a particular type of mosquito that transmits disease. And, more importantly, if those mosquitoes have tested positive for West Nile Virus, that is when we come out and do a spray treatment."

Brentwood Public Works will still be spraying ahead of certain occasions in special areas, for events like Brentwood Days and Music on the Menu.