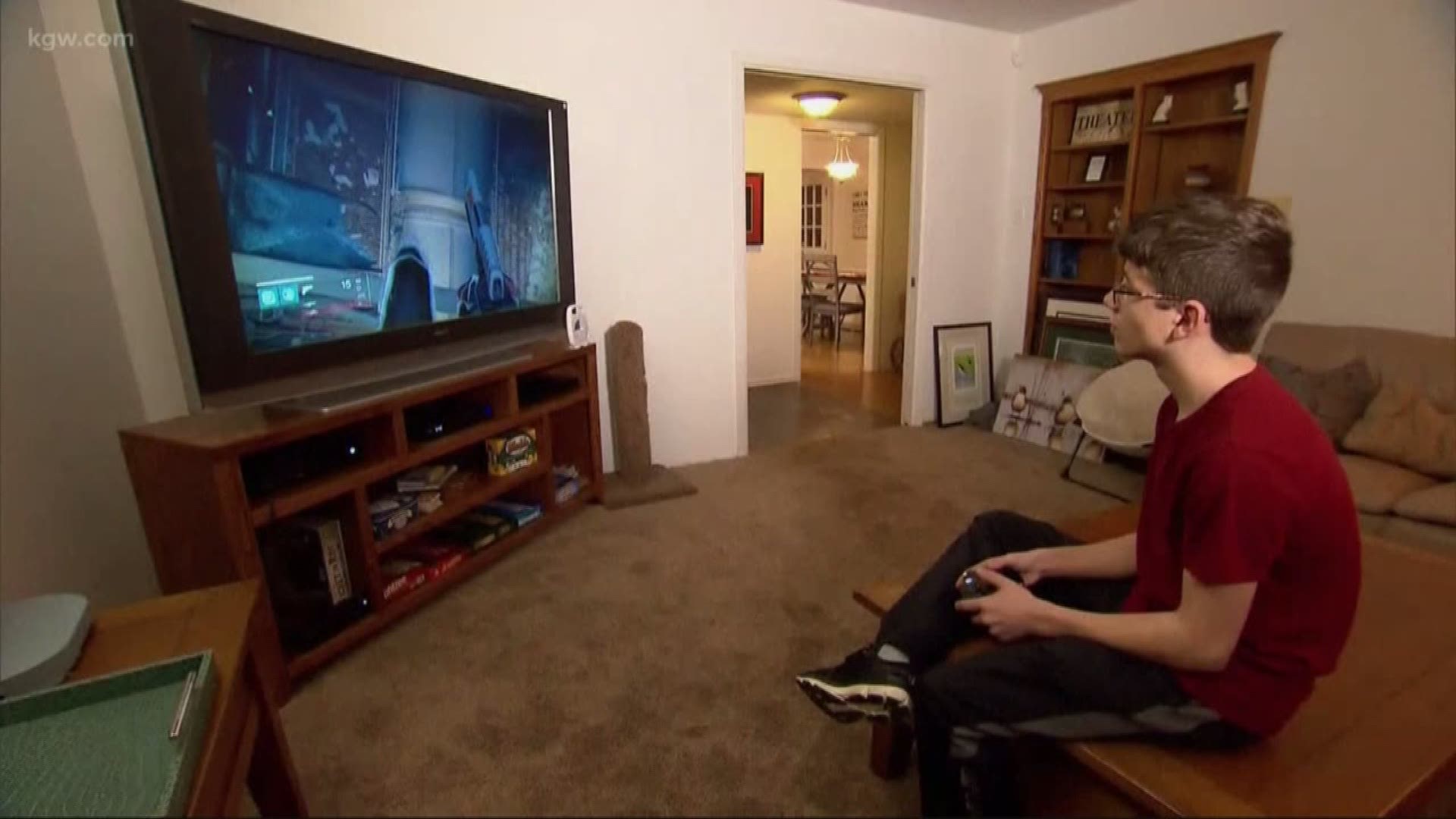 PORTLAND, Ore. — Parents with children who are becoming dangerously addicted to video games like Fortnite can now send their kids to special camps to help their kids "detox" from video games and other technology.

According to a survey from Common Sense, 61 percent of teens have played Fortnite and 24 percent of parents are concerned about the amount of time their children are spending playing the game. Shockingly, 27 percent of teenagers admitted they have played the game during class time at school.

"Most of these kids have been staying up until 2, 3 or 4 in the morning. They have terrible eating and sleeping habits. It takes us about a week to get everyone on the same schedule," one of the founders told the Today show.

Kids also learn how to do some basic household tasks like laundry and cooking.

Leaders of the camp say the point isn't to have kids completely quit gaming; it's more so to help them learn how to manage their time.

The camps are held at university campuses throughout the country. The closest camp to Portland next summer will be held in Santa Barbara, Calif. The cost ranges from $7,500-$7,800 per 4-week session.