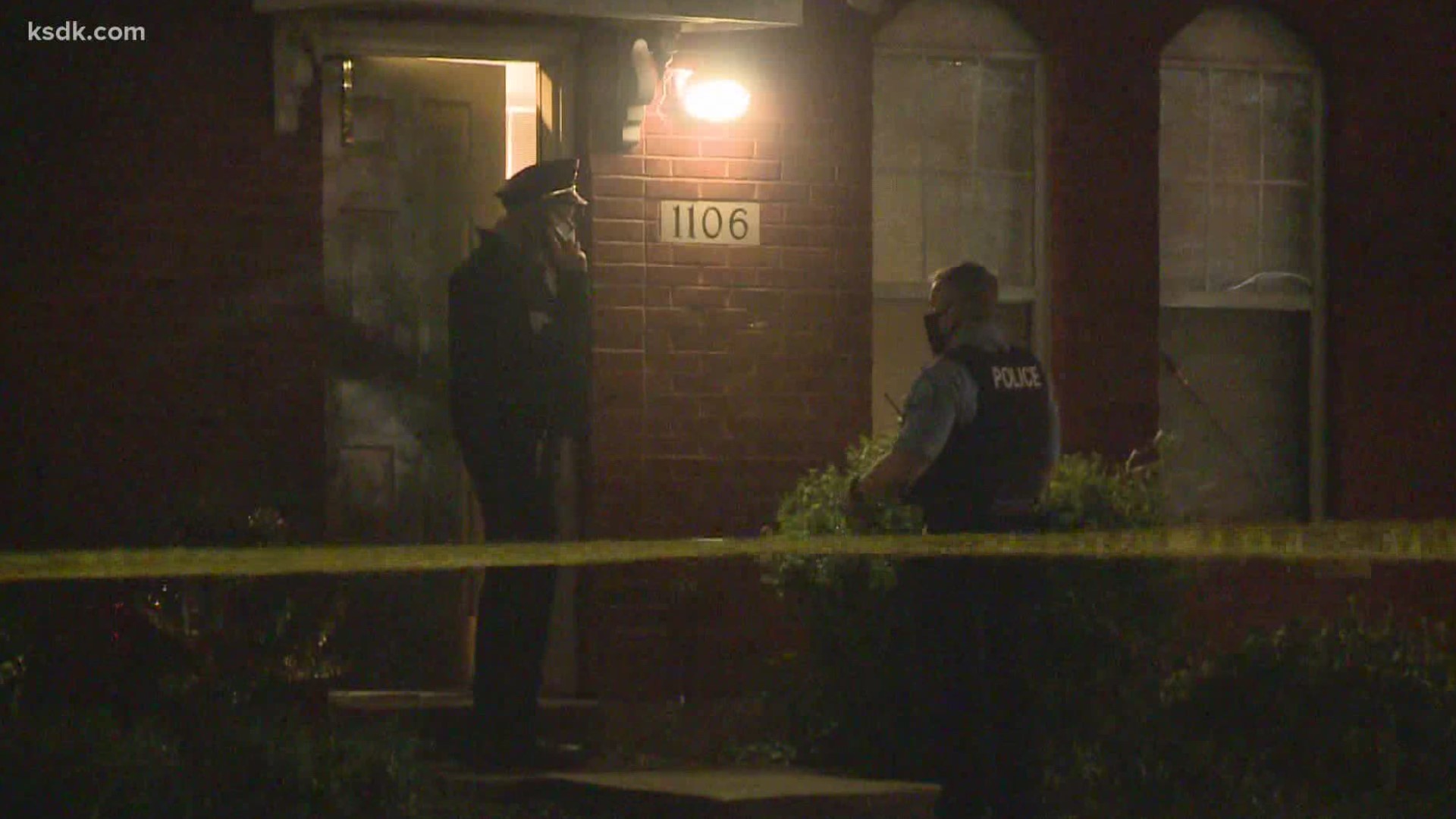 St. Louis police now say a 4-year-old was accidentally shot in her chest and arm by her 5-year-old sister.

Investigators say it happened inside a home on North 20th Street in the Carr Square neighborhood.

"I'm just shocked that it happened so close. It's just so quiet around here today," Neiphra Little said.

Little lives down the street with her two kids.

"It's just really sad that all of this is going on to anyone, especially to children," Little said.

Police says the child was playing in a room with her two older sisters.

Investigators say police officers rushed the little girl to the hospital in their squad car.

The girl is the 23rd child shot in the city of St. Louis so far this year.

"My heart is breaking for that little girl, her sisters, the entire family. If that gun had been unloaded and locked, this tragedy would never had happened," Cathy Gilbert said.

Gilbert is a member of "Women's Voices Raised For Social Justice" and co-chairman of its Lock It For Love Program.

"We have gun locks available now at the four branches of the City Library. All a person has to do is walk in and say I need a lock," Gilbert said.

"My heart goes out to the family as well. It's a tragedy the gun violence that the city of St. Louis is experiencing with children and adults," James Page said.

The child shooting happened in the city's 5th Ward.

Newly-elected Alderman James Page takes it over next month.

"You hear about this kind of stuff all the time. We just pray that the little girl pulls through," Neiphra Little said.

Right now, police still haven't said if any adults were in the home at the time the child was shot.

Officers do say they recovered the gun.

As of Sunday night, the 4-year-old remained in critical condition.