‘Had my son been a different color’ | Family of boy, 6, slain by deputies seeking $4.5 million

A lawsuit filed following the death of Kameron Prescott has survived several judicial hurdles, prompting the family to demand more to settle. 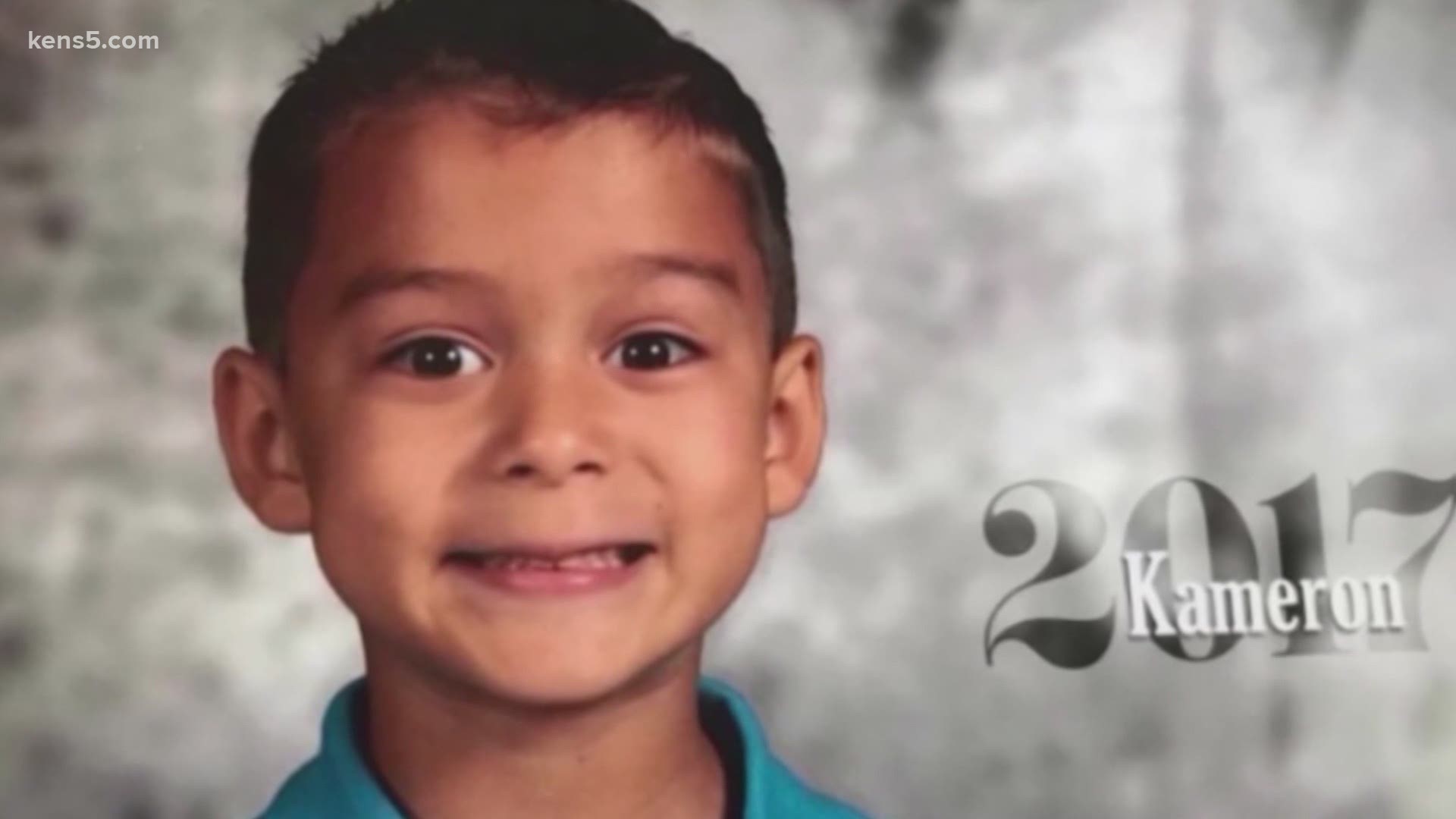 SAN ANTONIO — The family of a 6-year-old boy who was fatally shot by local deputies a few days before Christmas in 2017 is again giving Bexar County the opportunity to settle the lawsuit they filed following the boy’s death. This time, however, the family of Kameron Prescott is asking for $4.5 million – more than double the initial ask from last summer – after the lawsuit survived a number of judicial hurdles.

The attorneys – Scott Krist, Thomas Crosley and Robert White – wrote in the demand letter that because the county’s insurer declined to accept the first offer to settle for $2 million last year on the belief that a federal judge would dismiss the suit, they are asking for a combined $5 million.

“Because your clients’ insurer was unwilling to accept our previous demand and instead chose to rely on the hoped dismissal of our clients’ claims, our previous early attempt to resolve this case has now changed,” the attorneys wrote.

The trio elaborated that in light of the judge’s denial of the county’s request to dismiss the lawsuit, they are now asking for more. However, they go on to warn that, should the case be taken to trial, they believe a jury would likely reward far more than $4.5 requested by the Prescott family.

“What we truly have here is a needless escalation by the police,” said Krist, the attorney representing Rubi Prescott. “This criminal that they were pursuing –  this woman was wanted for debit card abuse, unarmed – they managed to escalate that and to four police officers firing over 20 bullets into a trailer that she ran into that had a tricycle on the front porch with toys and a car in the driveway, knowing that it would have no more resistance than a beer can.

“And that's how far away things got when they felt their authority was being questioned. They had blinders on and they just took it to the extreme, because any rational contemplation about where that criminal was would have told you, ‘You cannot shoot.’ You can't just open fire willy nilly on somebody standing in front of somebody else's trailer with, quite clearly by the objects in front, a family inside.”

DPS helicopter video of the shooting obtained by KENS 5 last year shows a trooper radioing to deputies down below that they could not see any weapons on Jones, only noting that she kept grabbing her hip. An earlier demand letter from the attorneys stated deputy Longoria swore under oath he saw smoke coming from Jones's gun, though Jones was unarmed and investigators have never recovered the object deputies claimed she was holding when she tried to exit the trailer.

Court documents described in detail what happened before deputies opened fire. According to the lawsuit filed by the Prescott family, Jones walked into Christopher Prescott's home while evading authorities. The lawsuit stated he immediately told Jones to leave the house, to which she responded, "You have kids and I do not want trouble.”

As she turned to leave Christopher Prescott’s home, she was fired on by deputies John Aguillon, George Herrera, Jesse Arias and Johnny Longoria. The lawsuit states the deputies briefly stopped firing after Jones slumped and fell forward, but opened fire again.

Deputies fired at least 18 rounds, according to the report.

“Even the criminal in this case had enough sense to walk out that door to try to prevent further harm to my child,” Rubi Prescott said. “A criminal thought that way. And our officers who are sworn to uphold the laws and protect and serve their community didn't do that job.”

Christopher Prescott told KENS 5 in 2017 the last words he heard his son utter were, "Ouch daddy, ouch." Deputies, he said, placed him in handcuffs and hauled his son off to a hospital where he later died.

An earlier demand letter states the toy Kameron Prescott was toting prior to the gunfire was found near his blood, still blinking.

Bexar County previously offered the Prescott family $100,000 to settle the lawsuit stemming from the death of the couple’s only child. Krist said the offer immediately went into the trash.

“My son's life means everything to me,” Rubi Prescott said. “He was literally my world. And for somebody on the outside to come in and tell me that his life wasn't worth anything?”

Beyond financial compensation, the Prescotts have said they want the county to take accountability—both in reform and in settling the case. County commissioners discussed the latest $4.5 million settlement demand in executive session on Tuesday, but took no action.

Given the current climate on law enforcement and the spate of deadly law enforcement encounters across the country that have prompted actions from leaders via reforms and settlements, Rubi Prescott said she feels it shouldn’t have taken 1,216 days and counting to reach a resolution. She speculated that had her son been fatally shot by white police officers and her son been of a different race, there would be more swift action on the part of local leaders.

“I feel like they would have been jumping through hoops to make it right had my son been a different color,” Rubi Prescott said. “That bothers me. You can't imagine how much that bothers me.”