Alex Garcia has been living in a church since 2017 avoiding deportation. 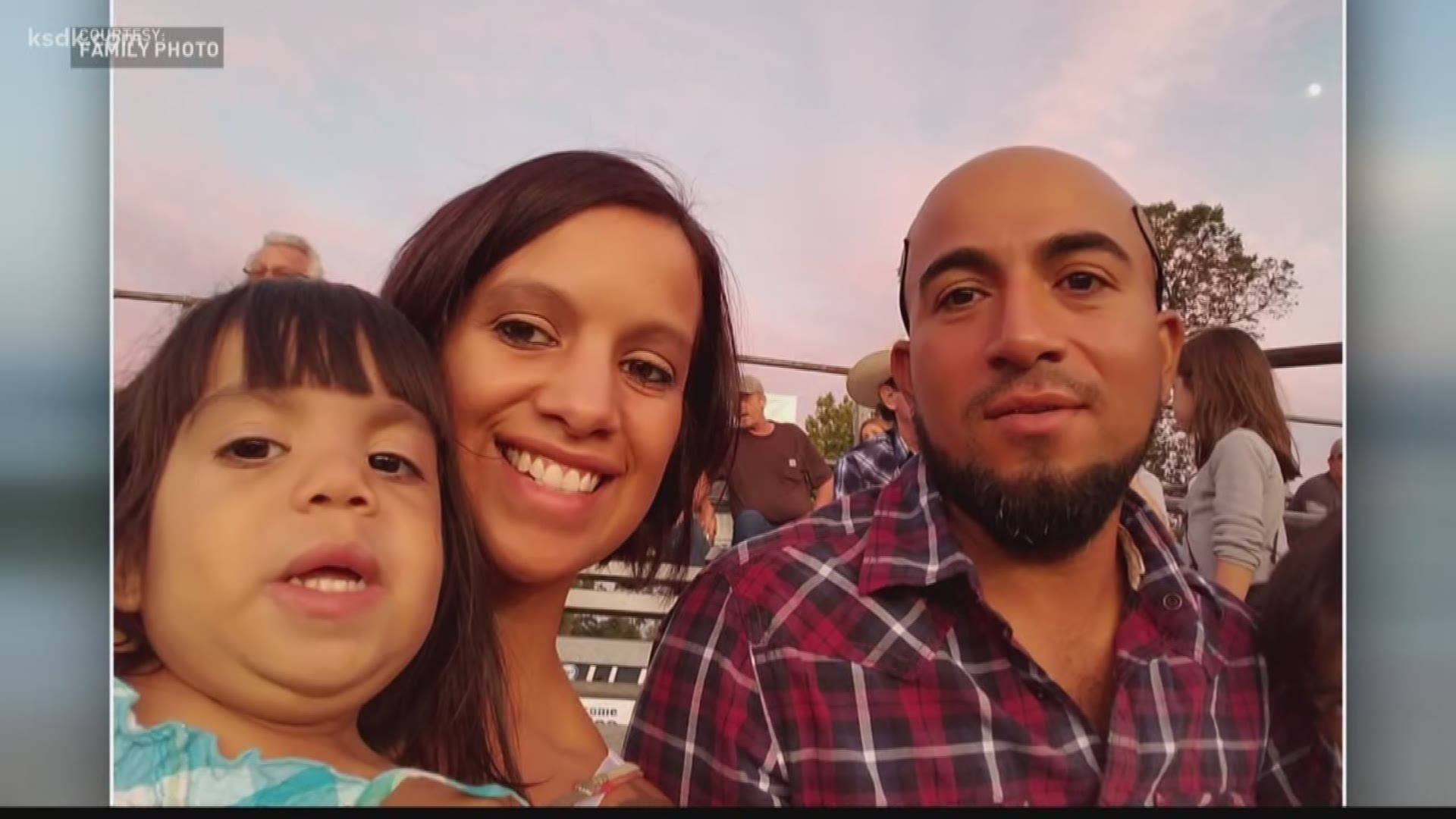 That's what the Garcia family said Congressman Lacy Clay told them last week when he visited them at Christ Church United Church of Christ in Maplewood.

Alex Garcia, husband to Carly and father to their five children, has been living there since 2017 to avoid deportation. His wife and kids are still at their home in Poplar Bluff.

Clay has stood by Garcia and argued he deserves to stay in this country, where he's made a life for himself and his family after entering the country illegally from Honduras more than a decade ago.

Now Clay is promising to introduce what's called a "private bill" in Congress that would allow Garcia to stay in the U.S. permanently. A private bill is a law that applies to one person or group of people.

They'll be at Casa Grande Mexican Restaurant in Poplar Bluff, as well as Christ Church in Maplewood, on Tuesday from 5-7 p.m.

The Garcias said they hope the bill could then be introduced in the coming weeks.

RELATED: Deportation put on hold for mother living in St. Louis for years before ICE detention