A Ferguson family has filed a $1 billion lawsuit claiming their 84-year-old loved one was raped in the nursing home where she lived. 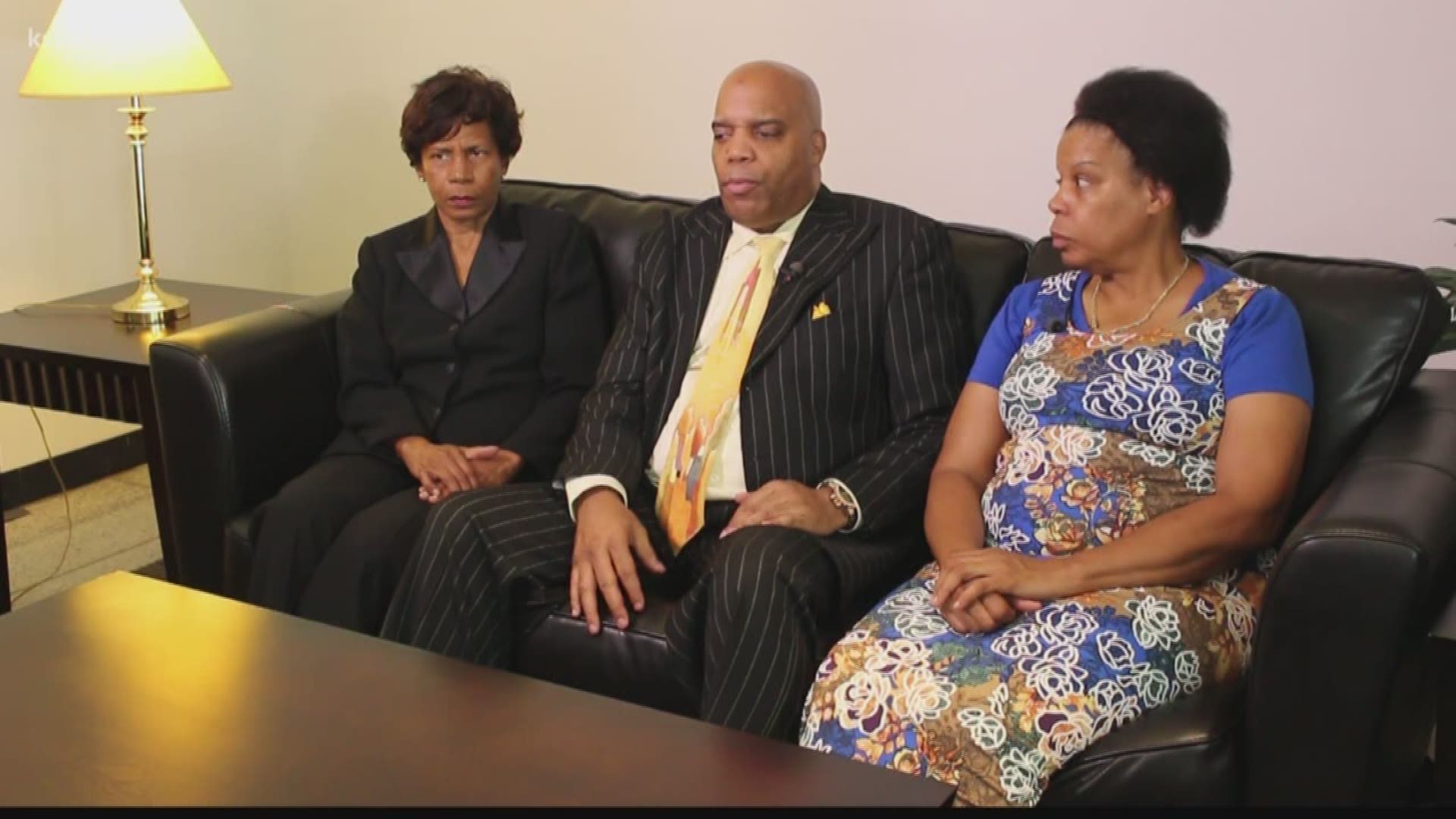 FERGUSON, Mo. — A Ferguson family has filed a $1 billion lawsuit claiming their 84-year-old loved one was raped in the nursing home where she lived.

The lawsuit against Christian Care Home in Ferguson accused the facility of allowing multiple sexual assaults to happen while Green was living there and doing nothing about it when the woman’s daughter brought up her concerns.

“It is disgusting to think that someone could do this to anyone, and especially a helpless 84-year-old,” said Kyle Green, Delores’ son.

The 84-year-old has dementia and Alzheimer’s, the family said.

“She is as innocent as a newborn baby and equally helpless,” her son said.

Green’s daughter told 5 On Your Side earlier this month that she visits her mom every day at Christian Care Home, but during a visit in August she noted some unusual bruising and swelling while giving her mother a bath. She said she asked the nursing home director about her mother's injuries and was told Friday they were investigating. But the next day, she said the injuries were worse.

Green’s daughter immediately removed her from the nursing home and took her to a hospital where doctors performed a rape kit and, according to paperwork from the family, doctors determined the elderly woman was sexually assaulted.

"This problem is really really big and it’s rampant and it has hit our family and it can hit your family,” Charmel Johnson, a daughter of the victim, said Thursday.

Attorney Willie Gary of Gary, Williams, Parenti, Watson and Gary, PLLC, and Richard Banks, of Banks & Associates, LLC, filed the lawsuit against Christian Care Home "for their gross negligence in the operation of this nursing home facility, and complete failure to provide adequate protection for residents such as Mrs. Green."

5 On Your Side contacted the nursing home. A person there said they would have an administrator contact us be we have yet to hear back.

Medicare records show other abuse allegations over the past three years and Medicare has fined the facility nearly $90,000 over that time for various violations.

Green's mother is out of the hospital and she has moved her mom to another facility.

If you are worried about the care your loved one is receiving, you can file a complaint with the state of Missouri or the state of Illinois.