It’s been a violent start to the new year in St. Louis. 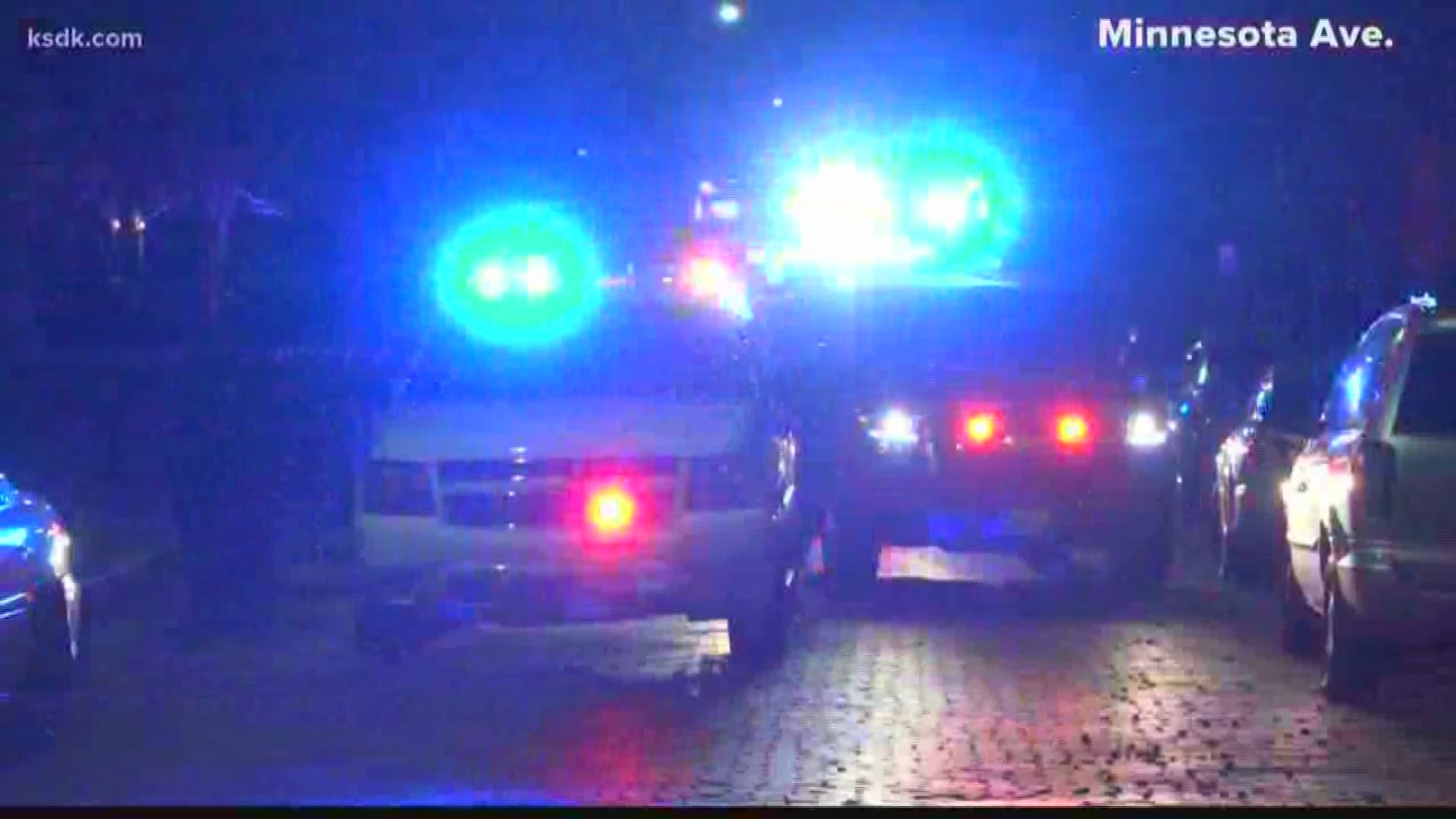 ST. LOUIS — One person was killed, and three others were injured in four separate shootings across the St. Louis area.

5 On Your Side crews saw at least 20 evidence markers in the grass following the shooting.

The next shooting happened near Hamilton and Lotus Avenue at around 1:40 a.m. Police said a woman was shot multiple times.

The third shooting happened near Riverview and Spring Gardens at around 1:50 a.m. A man was shot in the leg.

And the fourth shooting happened just after 2 a.m. A man was shot and killed in the 4100 block of Minnesota Avenue.

No other information has been released about these shootings.