One of the shootings left five people injured downtown near a popular stretch of restaurants and bars. 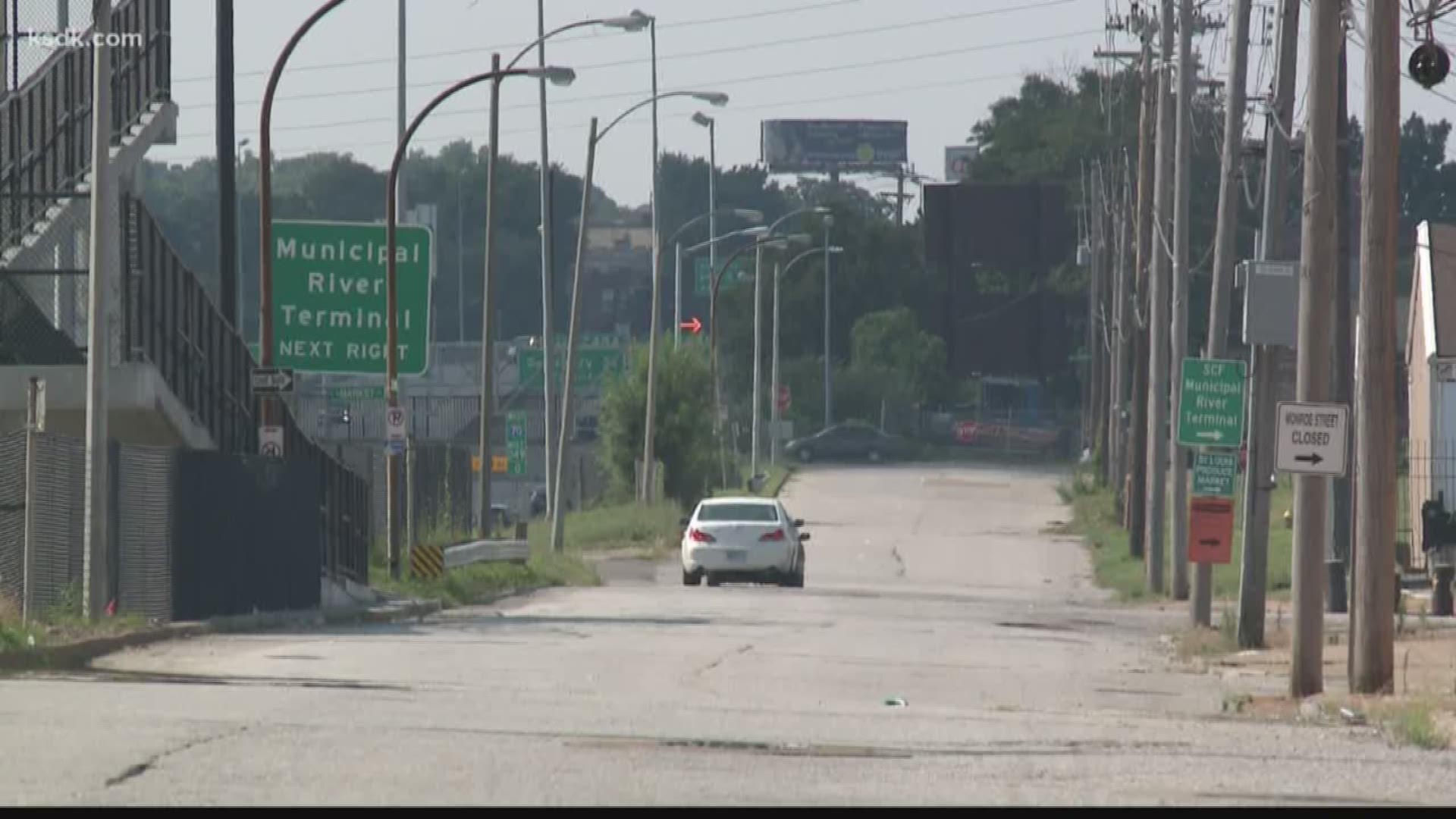 ST. LOUIS — Ten people were shot within a two-hour time span overnight in St. Louis. All of those victims survived. However, the violence has continued into Sunday afternoon, leaving one man dead.

At 11:52 p.m. Saturday, officers responded to the 3100 block of Delmar. They found two men suffering from gunshot wounds. One of the men was shot in the hand. The other man had a gunshot wound in the leg. Both of them were awake and breathing. The victims did not have a description of who shot them.

At 12:03 a.m. Sunday, police responded to the report of a shooting at Vandeventer and St. Louis Avenue. A 43-year-old man had been shot in the head and left side. He survived the shooting and was rushed to a nearby hospital.

At 12:28 a.m., St. Louis police responded to the 3700 block of Aldine for the report of a shooting. Officers arrived to find a man who had been grazed in the leg by a bullet.

At 12:37 a.m., police received a report of a shooting at 10th and Madison, which is right off of Interstate 70/Interstate 44. A man had been shot in the back. He was awake and breathing when officers arrived.

About an hour later at 1:32 a.m., five people were shot at one location downtown. Officers responded to Tucker Boulevard at Convention Plaza—that’s about a block north of a popular stretch of restaurants and bars along Washington Avenue. One man and four women were shot, police said. Four of the victims are stable. One victim is in critical condition but is stable, police added.

At this time, all of the shootings are being investigated as assaults. St. Louis police did not have any further details to release at this time.

Outside of the two-hour time span, a man was found dead in south St. Louis Sunday morning.

At 7:26 a.m., police responded to Louisiana and Potomac, along the edge of the Gravois Park and Benton Park West neighborhoods.

Officers found the man dead with a stab wound to his chest and dried blood on the ground. They are investigating this as a homicide. Police do not have any further details to release at this time.

Also, at 10:05 a.m. Sunday, police responded to the 5900 block of Cote Brilliante in the Wells-Goodfellow neighborhood of north city. Officers said they arrived to find a man in his 20s with a gunshot wound to the head. He was awake and breathing and rushed to a nearby hospital for treatment. This incident is being investigated as an assault.

At 2:04 p.m Sunday, a man was shot in the neck at Farlin and Euclid, which is in the north St. Louis neighborhood of Penrose. Police do not have a detailed description of the gunman, but said it was a man driving a red car.