Police said the boy was found with a gunshot wound inside a Spanish Lake home. He later died at the hospital. 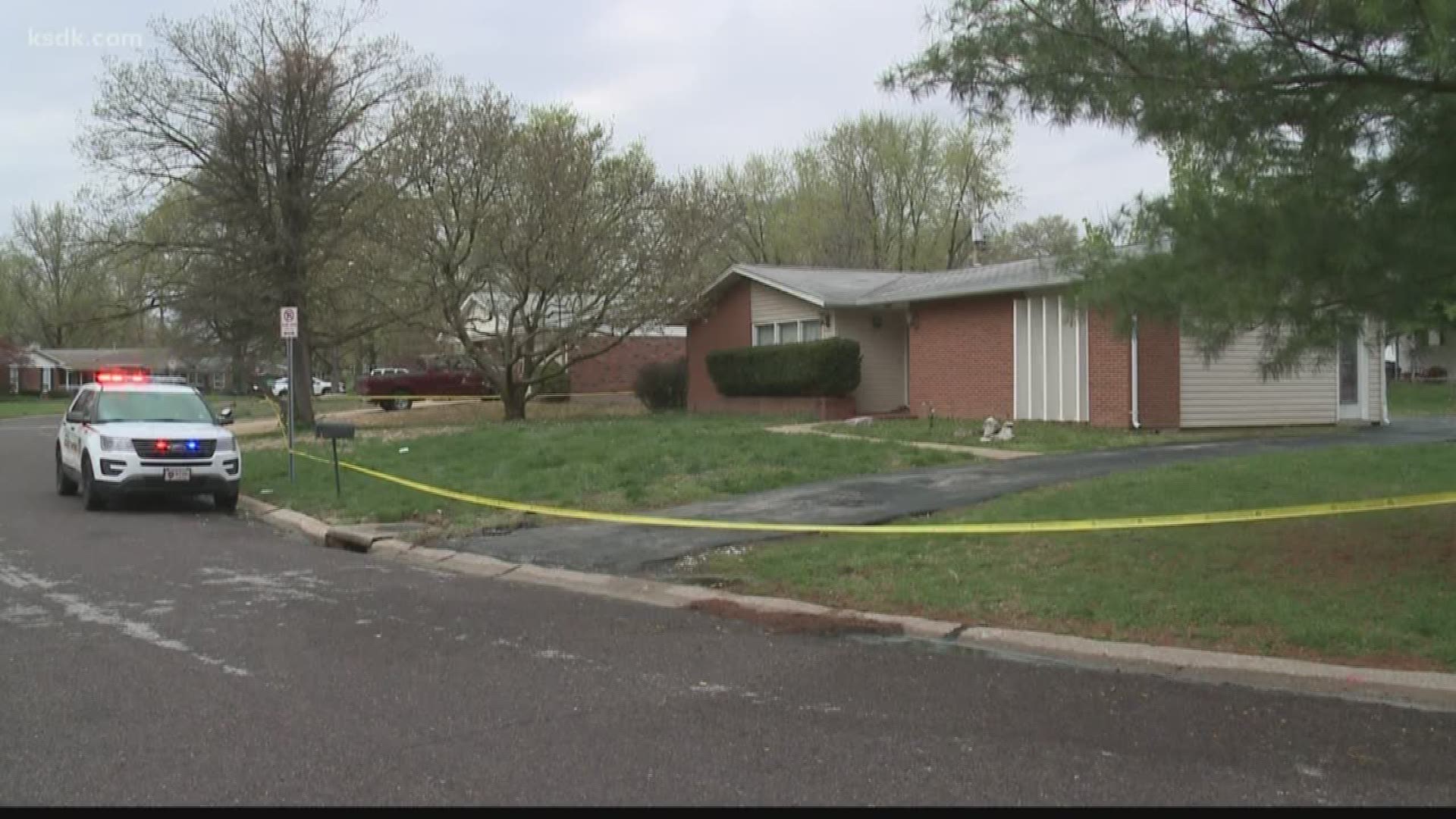 The St. Louis County Police Department said they were called to a home on Parktree Lane in Spanish Lake at around 1:25. When they arrived, they found a 14-year-old boy a gunshot wound. The boy was rushed to the hospital where he died from his injuries.

On Monday he was identified as Evione Holts.

The department’s Bureau of Crimes Against Persons handled the investigation.