The suspected shooter, a 15-year-old boy, was arrested and handed over the juvenile courts system. 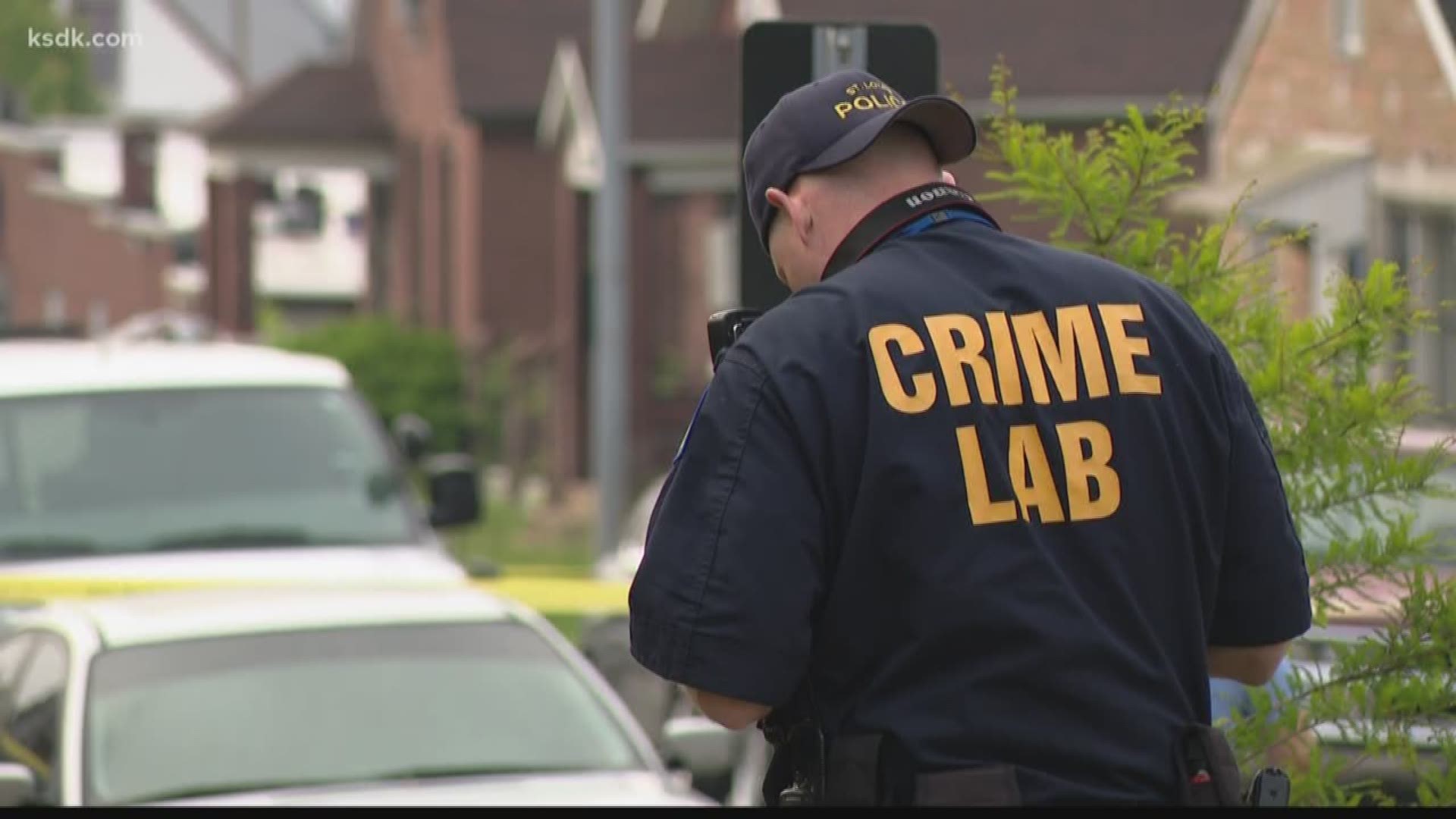 ST. LOUIS – The Domestic Abuse Team of the St. Louis Metropolitan Police Department is investigating after a 15-year-old boy shot a 15-year-old girl in the face and chest early Wednesday morning.

The shooting happened in the 5900 block of Lucille Avenue in the Walnut Park West neighborhood around 6:30 a.m.

She was shot in the face and chest area and was conscious and breathing at the scene.

Neighbors said she was pregnant. She was taken to an area hospital but she and the baby are expected to be OK.

The suspected shooter was taken into custody and handed over to the juvenile courts.

Police did not say how the boy and girl knew each other but said the shooting is being investigated by the Domestic Abuse Response Team.