Officers from the St. Louis County Police Department responded to Christian Northwest Hospital for a victim of a shooting.

The 15-year-old boy was being treated by medical staff for a gunshot wound to his upper body. His injury is considered non-life threatening. He remains hospitalized, a St. Louis County police spokesperson said.

Police said the boy was a passenger in a car that was driving along Chambers Road. The shooting happened when someone from another car fired multiple shots into the car he was in.

After the shots, the suspect vehicle fled the scene and the victim was transported to a local hospital.

The victim was one of four people in the car and was in the front passenger seat. A 25-year-old woman was the driver and two young children – ages 4 and 6 – were in the back seat at the time of the shooting.

Police said a there was a ShotSpotter activation at approximately 7:36 p.m. in the 2000 block of Chambers Road.

Contact the St. Louis County Police Department at 636-529-8210 to speak to investigators regarding the incident or to remain anonymous or potentially receive a reward, contact CrimeStoppers at 1-866-371-8477.

Man in critical condition after being stabbed at south city house 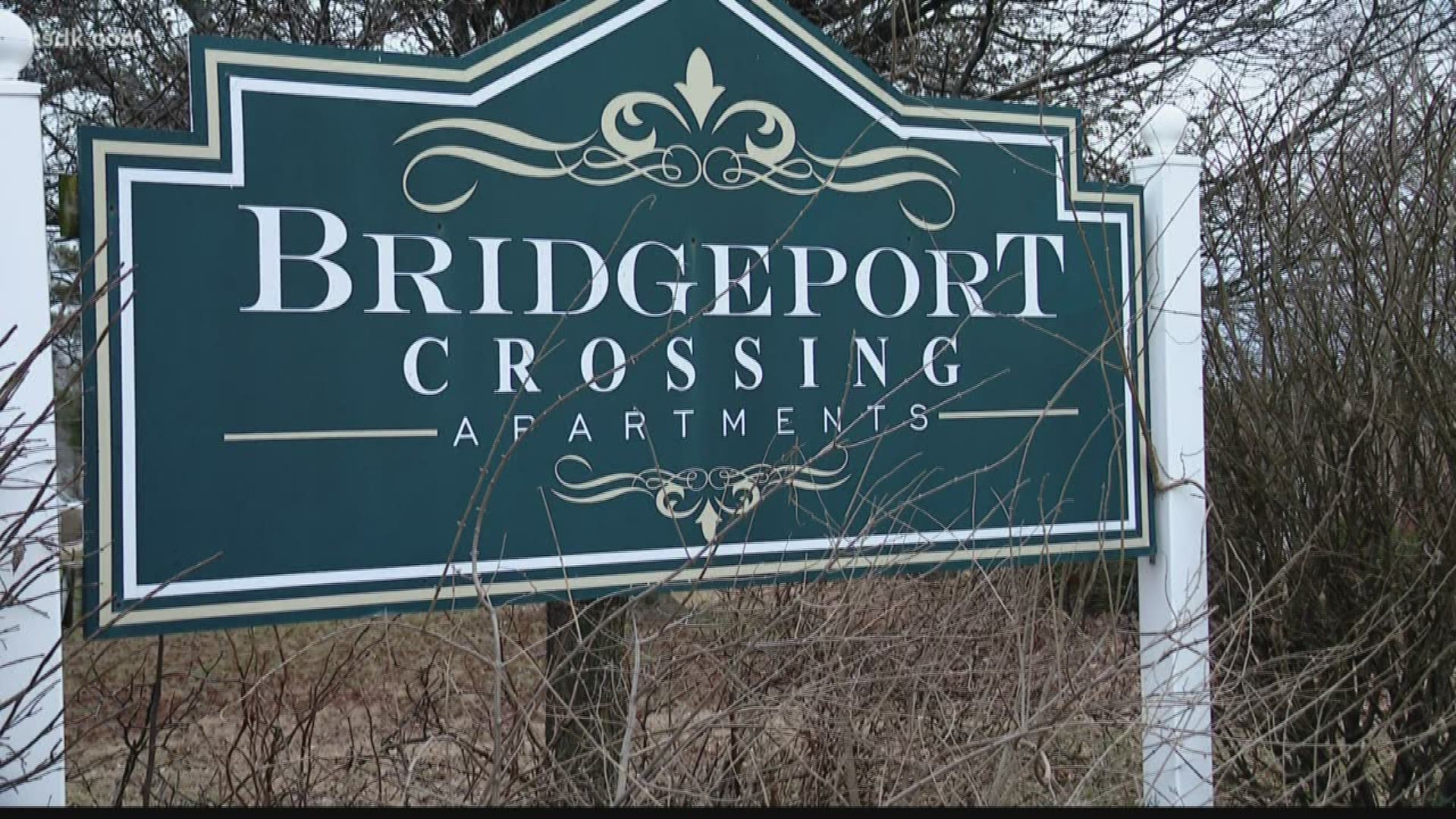