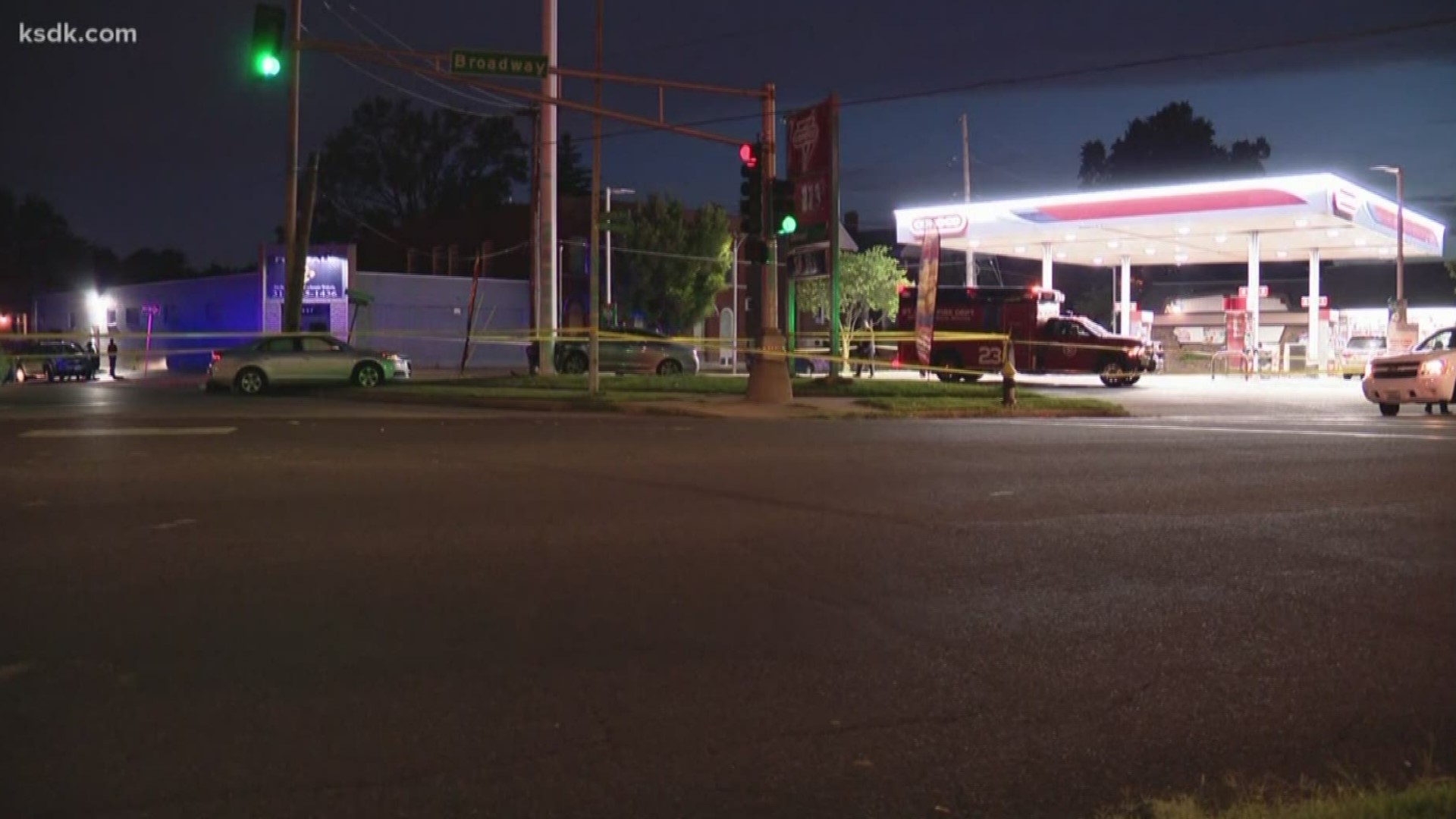 Police responded to the intersection of Broadway and Osceola around 3:50 a.m. where a man was found with gunshot wounds. He was pronounced dead at the scene. Police identified him as 17-year-old Davaun Winters.

A 16-year-old boy was also in the car at the time the incident, but was not injured. Police said a 31-year-old woman and a 34-year-old man were in another car that fled the scene when gunfire erupted and then they were involved in an accident. Both were transported to a hospital.