The shooting happened in the Jeff-Vander-Lou neighborhood Friday night 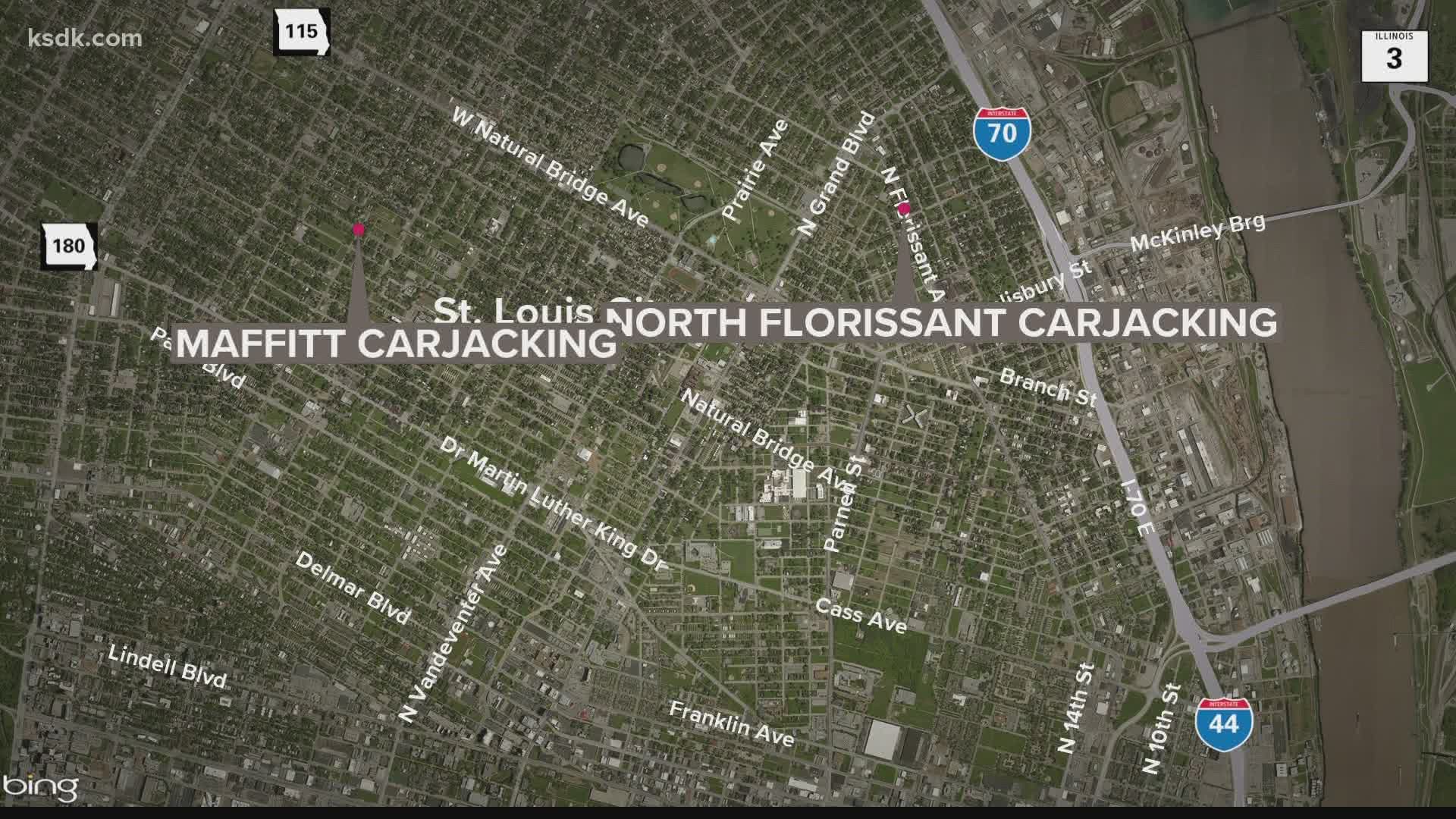 Officers from the St. Louis Metropolitan Police Department responded to the 2500 block of N. Grand, which is in the Jeff-Vander-Lou neighborhood, around 7:40 p.m.

A 17-year-old was found with multiple gunshot wounds. Police said he was uncooperative with officers, but said that the suspect, who was in a black SUV, fired shots at him after he used the reflection of his car’s tinted window to fix his hair.

The suspects left the scene.

Police said the teen was transported to a hospital where his condition is unknown, but his vitals were stable when he was taken to the hospital.

About an hour after this shooting, another teenager was injured in a separate incident.

A 16-year-old boy is recovering after he was shot at a park in north St. Louis Friday night.