'We must address it' | As murders far surpass last year in St. Louis, alderwoman and victim's mom say change is needed

"My son was killed three months ago and I miss him so much. All of these killings need to stop," says Edna Sims 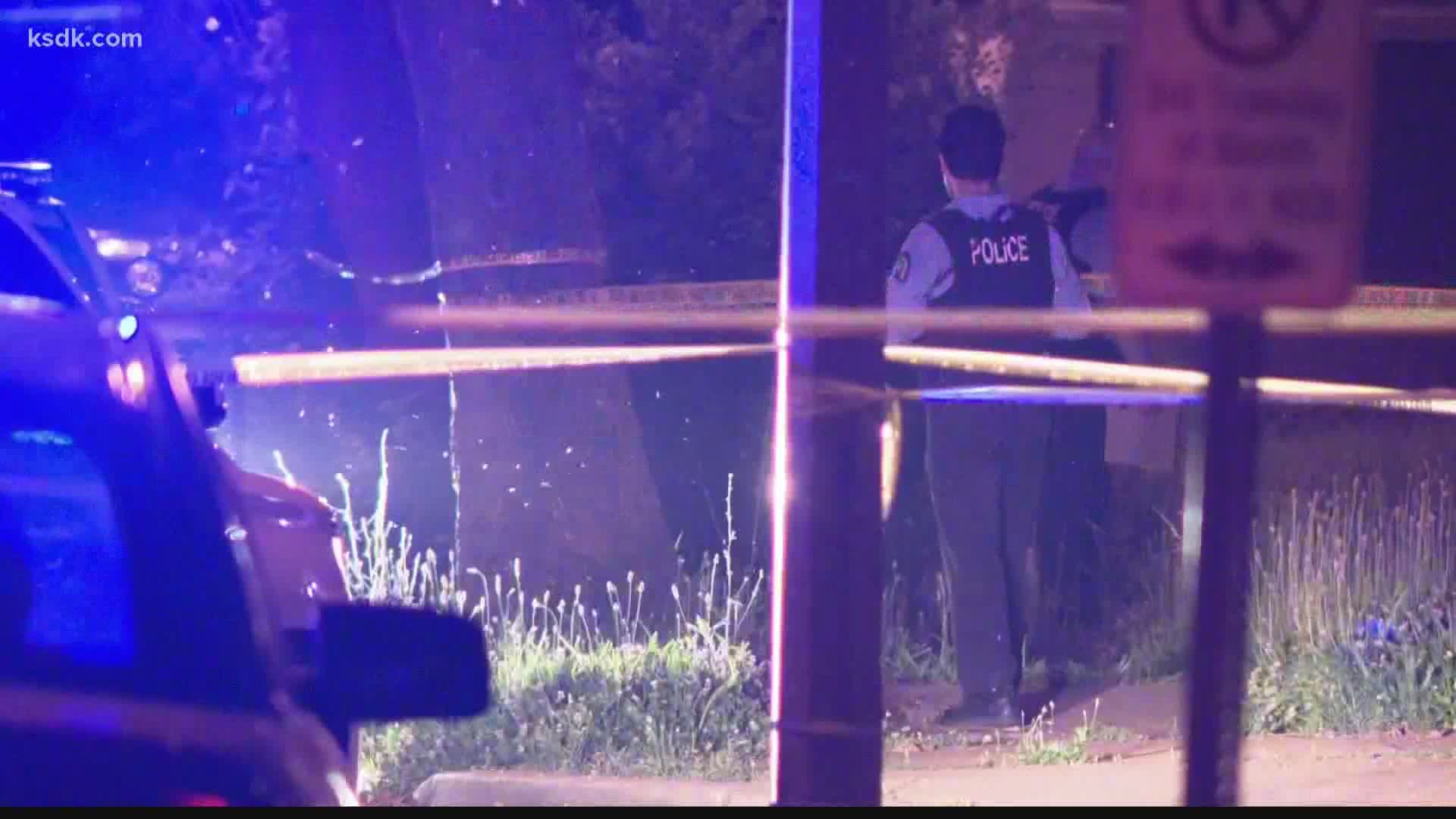 ST. LOUIS — Edna Sims knows the pain of losing a loved one to gun violence all too well.

"I don't have it anymore, you know, the joy he brought to us. I especially miss his smile. Dorian was just a big teddy bear," said Edna Sims.

In June, Sims' 27-year-old son, Dorian Sims and his 28-year-old friend Ronnell Hankins were both shot to death while sitting in Dorian's car at Sherman Park in north St. Louis.

RELATED: 'The most uncomfortable scream I have ever heard' | Sister shocked by murder of St. Louis man

Edna Sims said the pair left a party and was heading home before the killings occurred.

Dorian Sims worked as a caretaker for his mom and his uncle and he had a 3-year-old son.

The murders of Dorian Sims and Ronnell Hankins happened during what's become a violent summer in St. Louis.

Police said, as of Tuesday, there were 191 homicides in the city compared to 138 a year ago this time.

RELATED: At the same time as last year, St. Louis has 191 homicides compared to 138

Edna Sims said three months after the violent deaths of her son and his friend, she still doesn't know why someone killed them.

"My son was not involved in anything bad as far as I know. He was a good young man. Dorian would be out there preaching to these kids, 'Do not glorify gang life.' All of this violence and all of these killings just need to stop," Sims stated.

"Now, it's like you become numb to it,"  said St. Louis Alderwoman Pam Boyd. "People aren't looking at it's an issue here because it continuously keeps happening, but we must address it."

Alderwoman Boyd said in July, 15 murders happened in her 27th ward which is located in north St. Louis.

5 On Your Side wanted to know if she thinks the city can curb the violence and prevent homicides from rising.

"I think St. Louis can, but it will have to be a partnership, a team effort among the police department, the St. Louis Circuit Attorney's Office and the Department of Justice. We must all work together and deal with these violent crimes. There is no one answer," Alderwoman Pam Boyd said.

Meantime, a mourning Edna Sims prays police will arrest the person who killed her son and his friend.

"I want justice. I want their killer to go to jail. My life will has changed forever," Sims said.

On September 18th, St. Louis Aldermanic President Lewis Reed will introduce a bill to create a $2 million fund for cash rewards on tips and leads for murders.

If passed and signed into law, citizens can then report anonymously on a tipline which will be similar to CrimeStoppers. 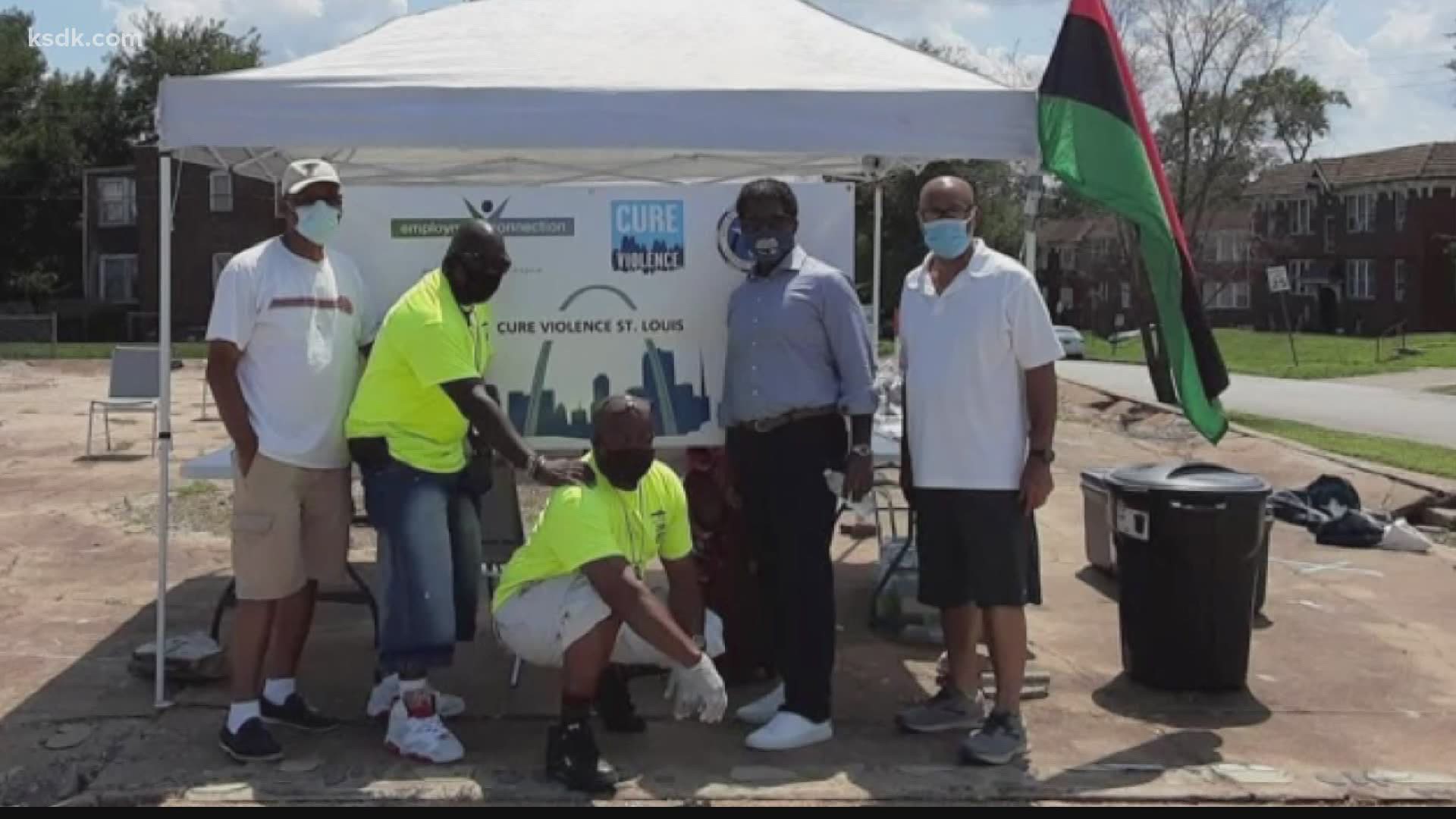