2 charged in theft of funeral home van with body inside

The van and body were recovered Friday in Festus 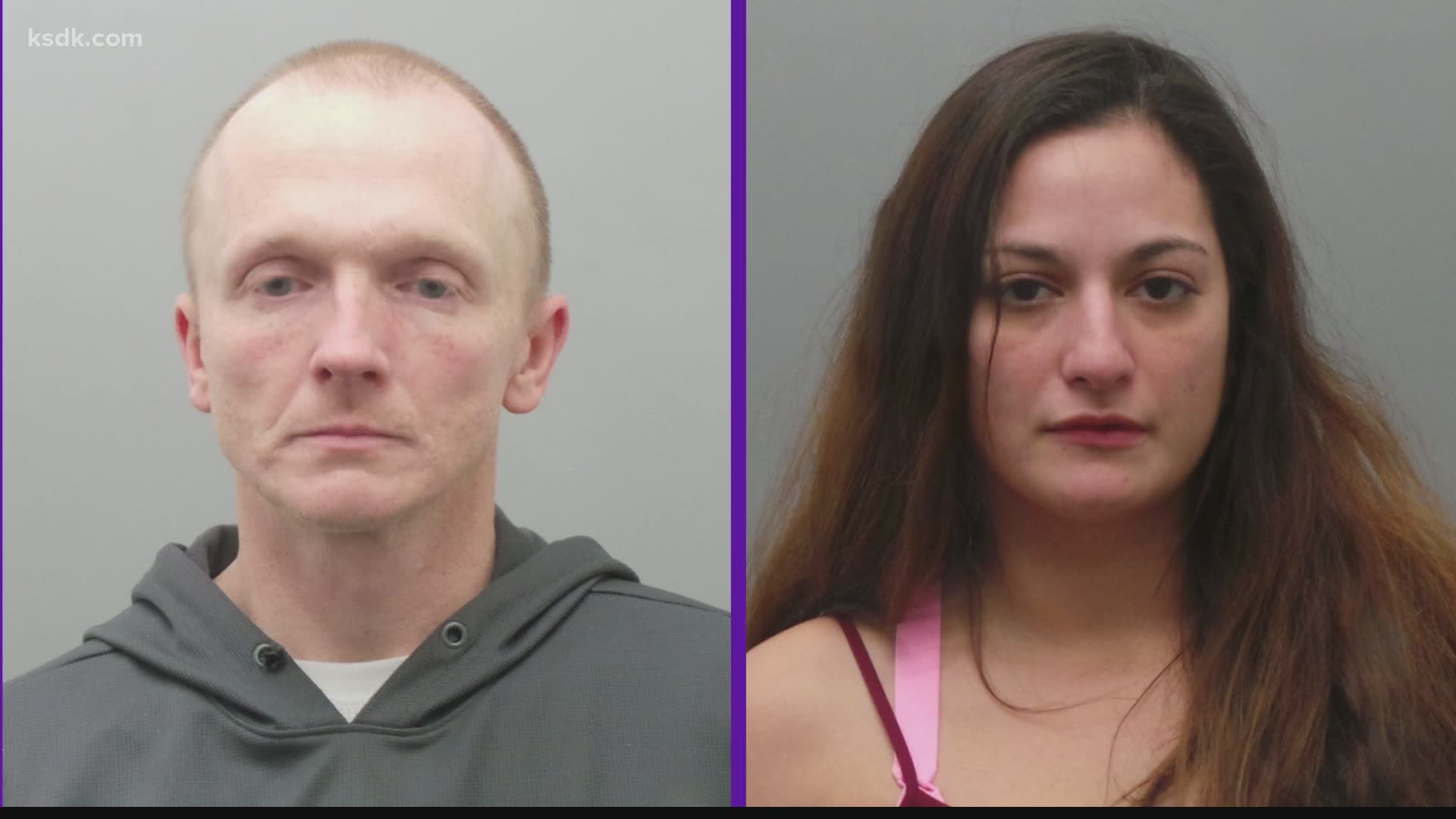 ST. LOUIS COUNTY, Mo. — Two people have been charged after a funeral van with a woman's body inside was stolen Thursday from a gas station.

Brian Schaake, 38, was charged Saturday with stealing a motor vehicle. Christina Kalb was charged with second-degree misdemeanor tampering with another vehicle.

According to charging documents, the theft happened at the Quiktrip on 12110 Lusher Rd. A William Harris Funeral Home employee left the van running at a gas pump with the keys inside as he went into the Quiktrip to use the restroom. When he came back out, he discovered the van had been stolen.

Friday morning in Jefferson County, a driver saw the van with the description and followed it.

The van pulled into the Walmart parking lot in Festus and the driver alerted police. Schaake and Kalb were arrested inside the Walmart, and the van and body were recovered. 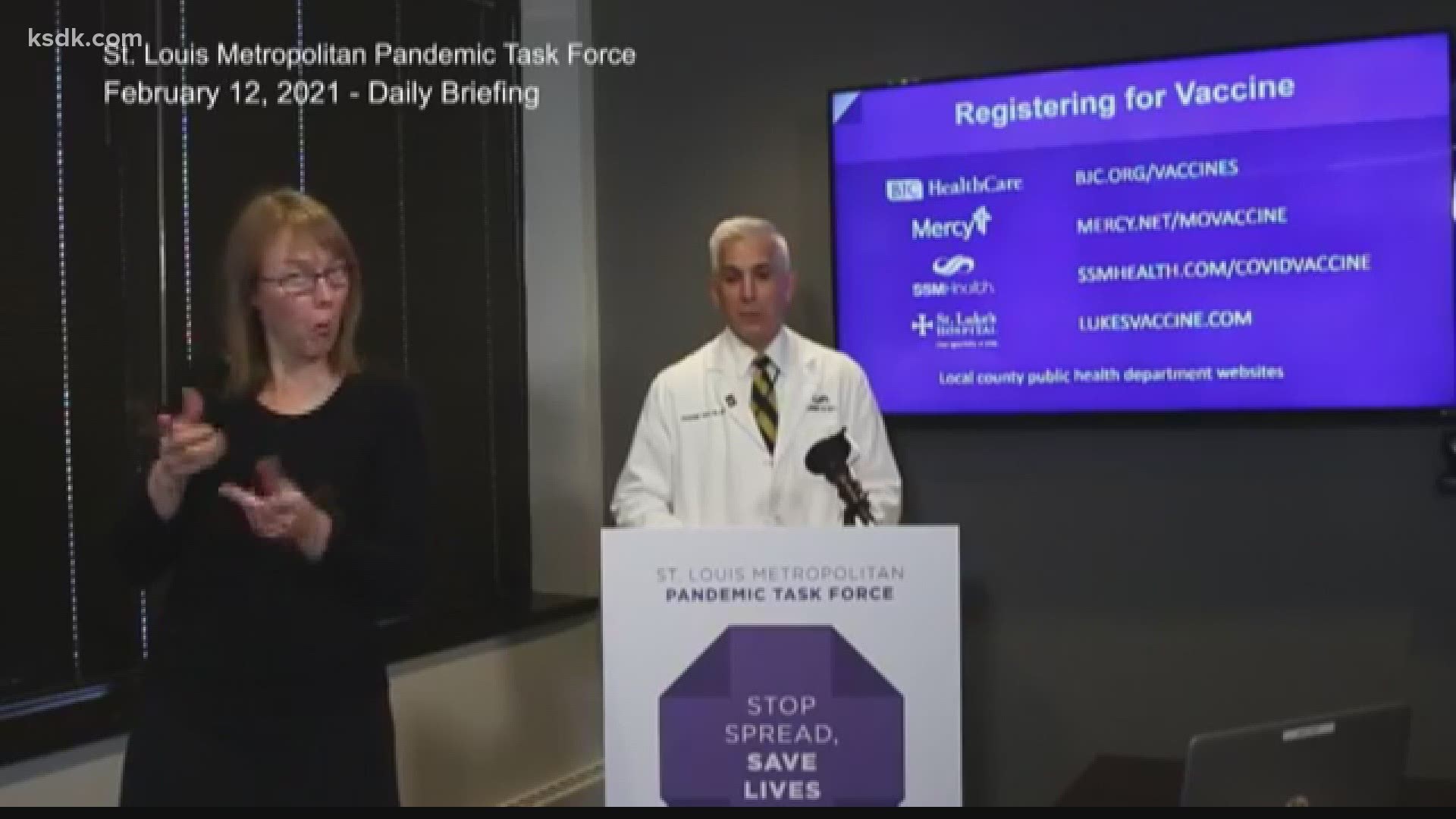