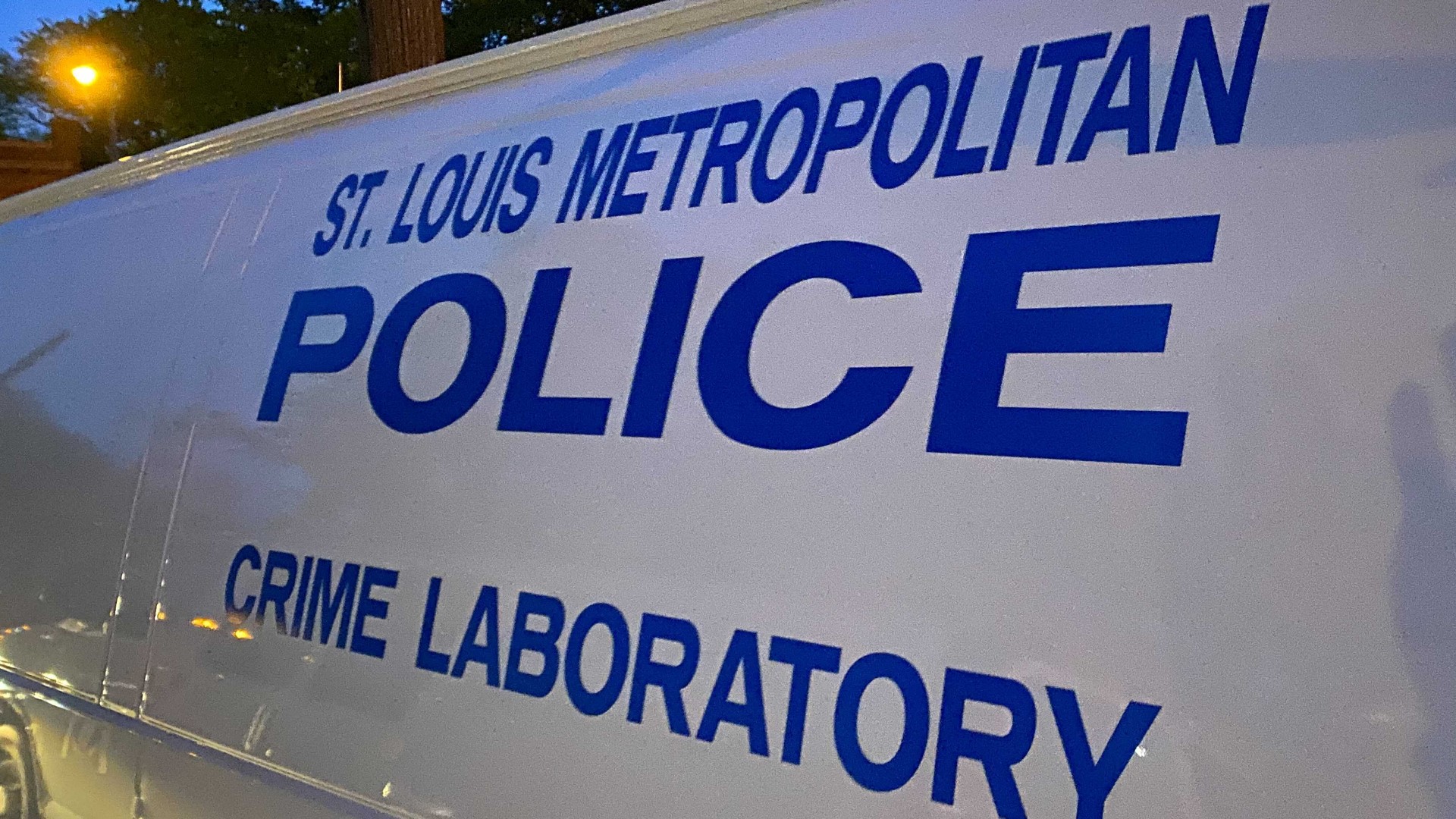 ST. LOUIS — An 8-year-old found a gun in a St. Louis home Sunday evening and accidentally shot herself and injured another girl, police said.

Just before 5:30 p.m., St. Louis police responded to the 4200 block of C.D. Banks Avenue, where they found the 8-year-old with a self-inflicted wound to her thumb. A 9-year-old had a possible graze wound to her leg. Both girls were taken to a local hospital for treatment.

Police recovered a gun from the home. They did not say who the gun may have belonged to or how the girl found it.

Child Abuse Detectives responded and are investigating the shooting as a case of child endangerment.

At about the same time, a man was shot in the arm about 2 miles away while exiting Interstate 64 onto Vandeventer Avenue. He told police an unknown suspect fired shots into his car from a black Jeep. A 5-year-old boy and 7-year-old girl were in the car with him but weren't struck.

Later that evening, a 12-year-old girl was shot in the foot inside a car on the 1500 block of Hickory Street after gunfire erupted at the Peabody Housing Complex. A 40-year-old woman in the car was not injured. Police believe the woman and child were caught in the crossfire.