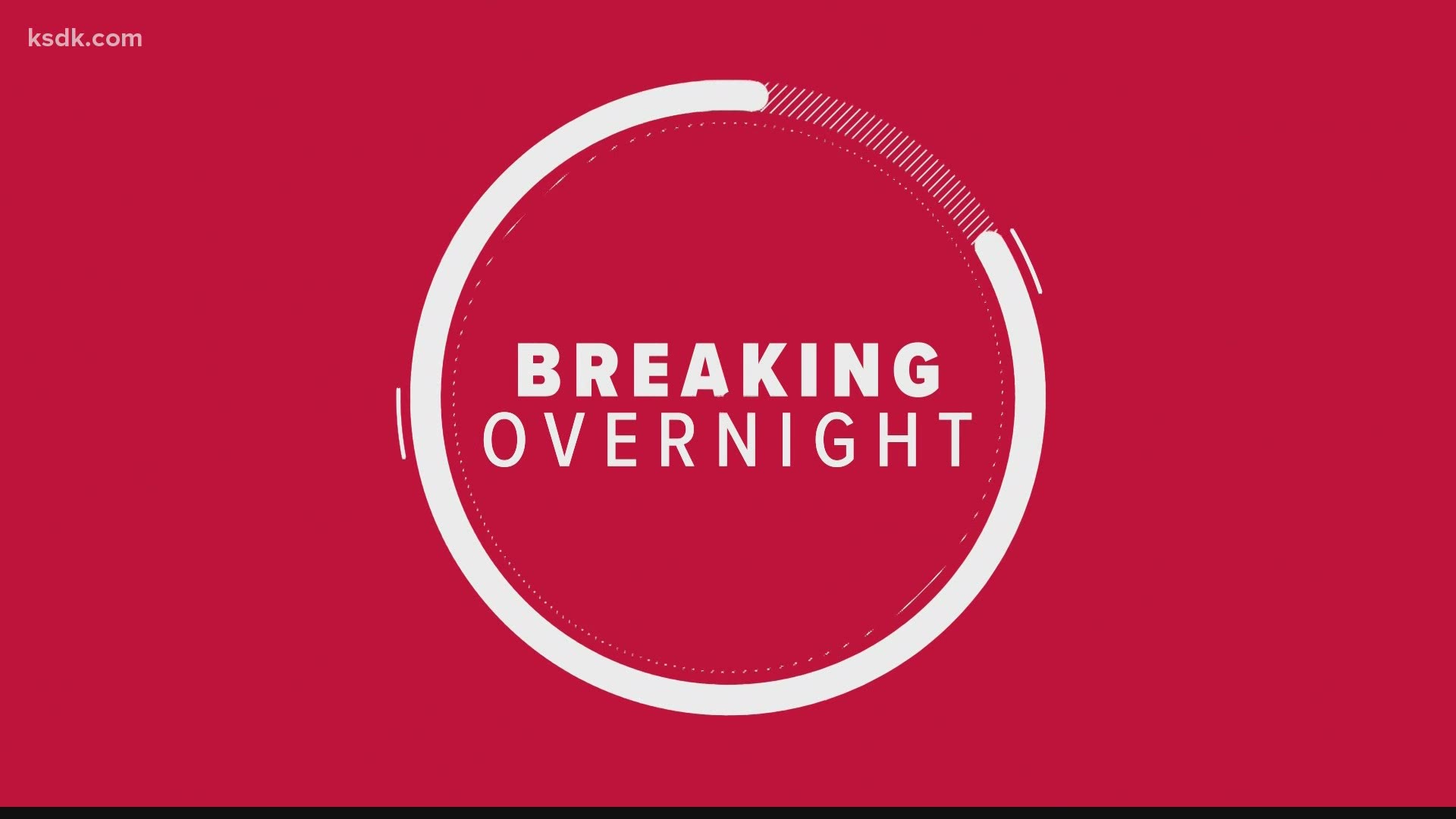 Police said the 8-month-old and the two 32-year-olds were sitting inside a parked vehicle when three suspects fired shots at the vehicle from a dark-colored SUV traveling eastbound on Vernon Ave.

The boy was grazed in the head and the woman suffered several superficial wounds to her head, face and abdomen. The man was shot in the back. After realizing they had been injured, the man drove them to the hospital for treatment.

Police did not give the condition for any of the victims but said that all of them had stable vitals.

The 26-year-old and the 33-year-old had no relation to the other victims and were standing outside in the 4600 block of Vernon when the shooting occurred.

After realizing the 26-year-old had been injured, the 33-year-old drove him to the hospital for treatment. Police didn't describe his injuries or give his condition.

An investigation is ongoing.