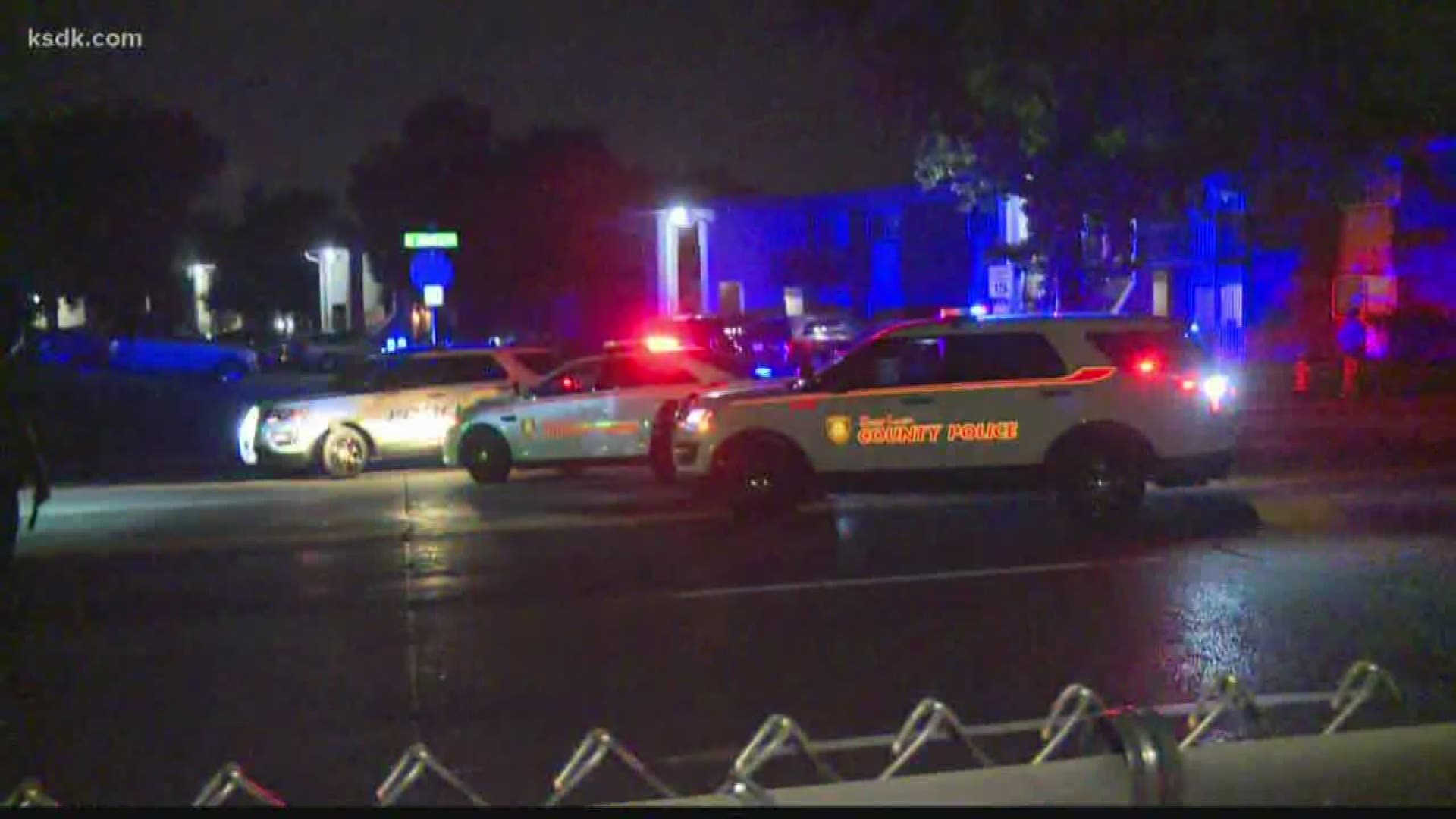 ST. LOUIS — Two people were killed in the St. Louis area hours after Gov. Parson was in St. Louis to discuss crime.

A 19-year-old was shot and killed just after 8 p.m. in south St. Louis. Officers responded to the 1400 block of Hickory Lane where Labaron Jackson was found shot to death.

About two hours later, a man was shot and killed in St. Louis County.  Around 10:15 p.m., officers responded to the 4300 block of North Hanley Road for a shooting. When they arrived, they found a man suffering from a gunshot wound. He was pronounced dead at the scene. Police identified him as 36-year-old Willard Taylor.

Police said the shooting happened near the intersection of North Hanley Road and University Place Drive.

Four to six troopers will be designated to increase patrols on Interstates 70, 55 and 44. These surges hope to arrest violent criminals and remove them from the area. This, the plan hopes, will free up local officers to patrol other high-crime areas.

Two state troopers and one cyber analyst will work with Mission SAVE to target the most violent individuals and work on long-term drug investigations of drug and gang activity.

Two state troopers will be assigned to the U.S. Marshals Task Force, which works to locate and arrest the most dangerous fugitives and help with high-profile investigations.

The Missouri Attorney General's Office will work with the U.S. Attorney's Office to help with federal-level gun and drug charges. Two Assistant Attorneys General have been in the St. Louis area since earlier this year, but this new plan will add two more investigators.

The state will use $2 million of VOCA funds to support Victim Service Days through the Missouri Department of Public Safety. The events will be staffed by two program representatives from the Crime Victim Services Unit and two social workers.