A 13-year-old and a 15-year-old were arrested and were each charged with obstruction of justice for their role in destroying evidence after the shooting. 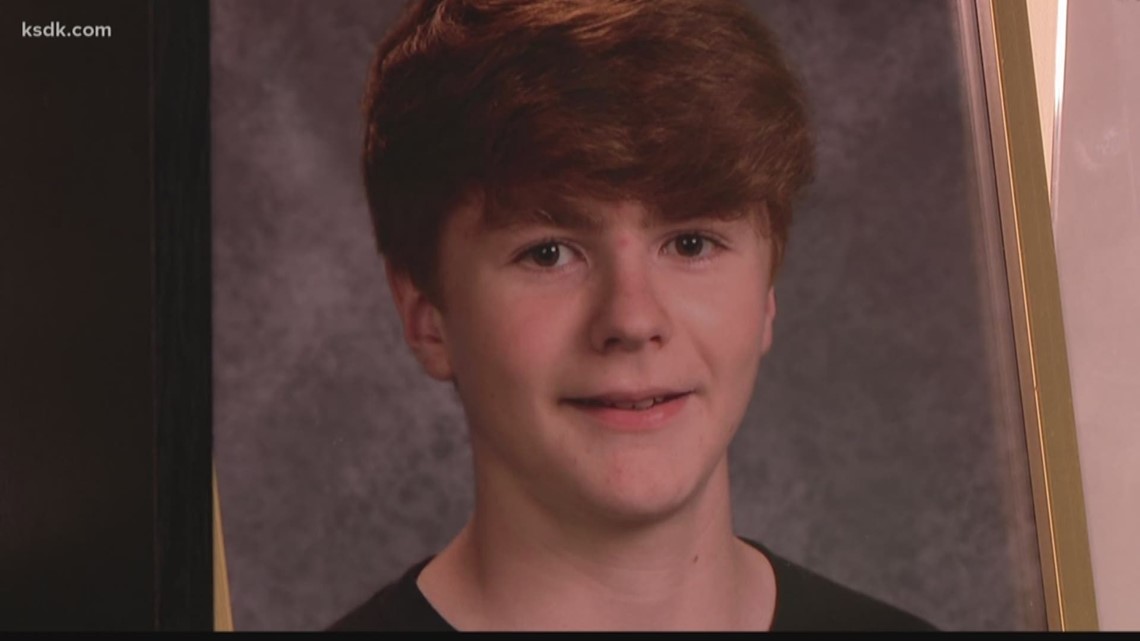 CENTRALIA, Ill. — Two more teenagers are facing charges in connection with the shooting death of 13-year-old Jaden Krauss back in May.

Centralia police responded to a 911 call in the early morning hours of Saturday, May 4. They found Krauss shot in the head. He died at the hospital, two days later.

About a week later, a teenager was charged with involuntary manslaughter in connection with the case, but Krauss' mother Jaianna Grant said more needed to be done.

Other teens were there during the shooting, but only one was charged initially. The others were questioned and let go. At the time, police said the investigation was still active investigation and more charges could be filed.

On Wednesday, a 13-year-old and a 15-year-old were arrested and were each charged with one count of obstruction of justice for their role in destroying evidence after the shooting. Both will be tried as juveniles, and their names were not released.

Police said they waited to charge the teens until after the first trial was complete to see if any other evidence came out.

RELATED: Man annoyed by fireworks shoots teen, 12-year-old, neighbor and then gets shot by bystander