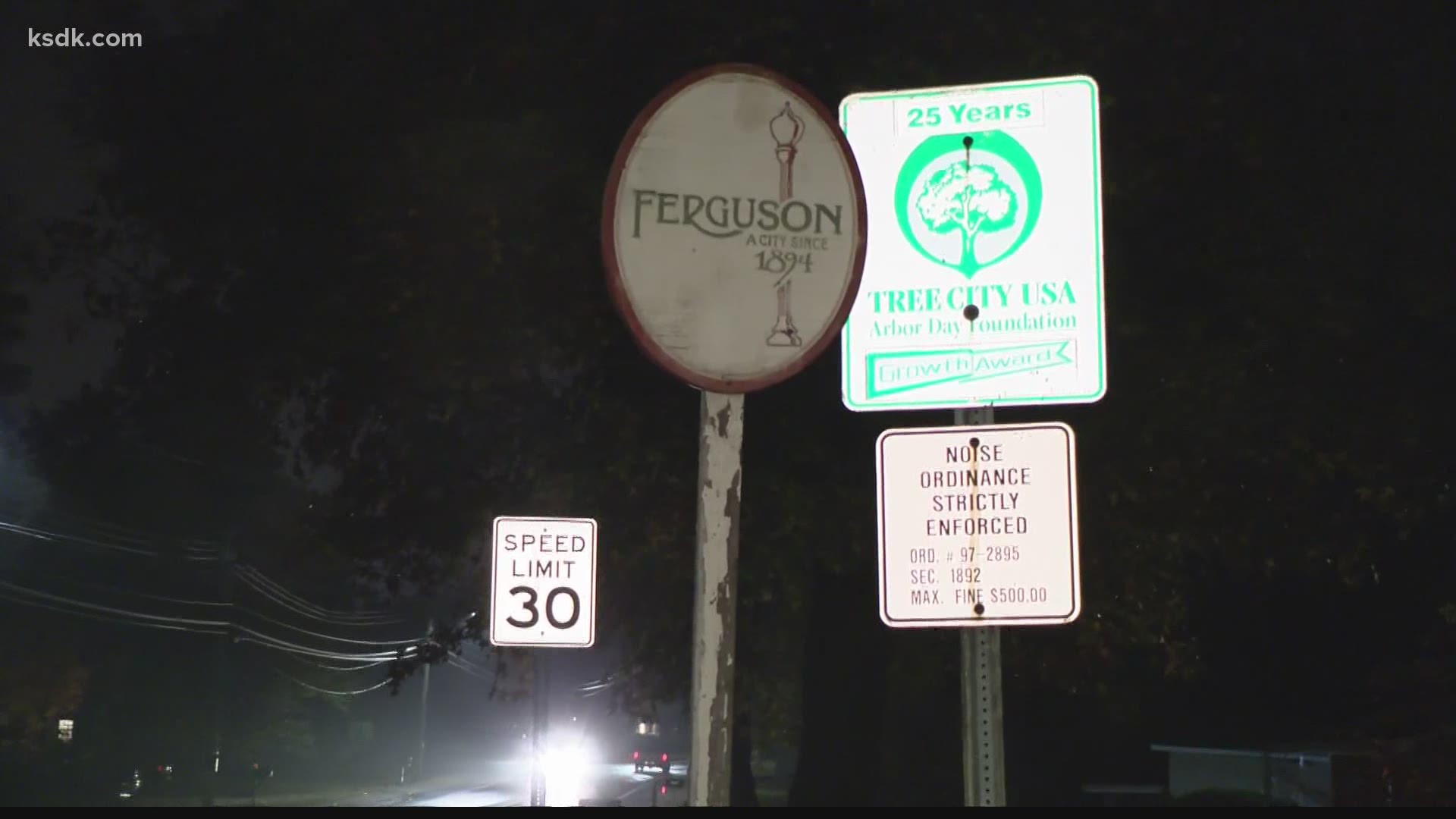 FERGUSON, Mo. — A north St. Louis County dad told police a stranger with a gun got out of his van and repeatedly fired at him and his little girl.

The dad said it happened shortly after 6 a.m. Friday morning as he and his toddler traveled down the 6100 block of Bermuda Road in Ferguson.

Chief Armstrong said the dad told detectives he and his daughter traveled south on Bermuda when a stranger suddenly fired gunshots at their pickup.

"There were multiple shots fired. We did recover multiple shell casings at the scene," said Chief Armstrong.

Investigators said the child was shot in her arm and in her leg.

Her father wasn't hurt during the apparent case of road rage.

"The child is home recovering, so yes she was treated and released from the hospital and is now recovering. So that's a good thing, absolutely, " added Chief Armstrong.

The dad admitted to police that he cut off the van's driver because "the guy was driving too slowly."

Moments later, the father said the stranger blocked his vehicle, got out of the white- or tan-colored van and opened fire.

As of Tuesday night, police only had a vague description of the driver.

Initially, the dad told police it happened in north St. Louis, but two days later investigators said he contacted Ferguson police and admitted he lied about where the shooting happened.

Police said right now they're still piecing it all together.

"And no matter what happened, you know, with the driving or how crazy or chaotic the driving may have been, the child wasn't driving and that child didn't have anything to do with this. With any case that we investigate, we want to get as much information as possible and we absolutely want this individual off the streets so we can talk to him and get his version," Armstrong said.

Anyone with any information is asked to call the Ferguson Police Department at (314) 522-3100. 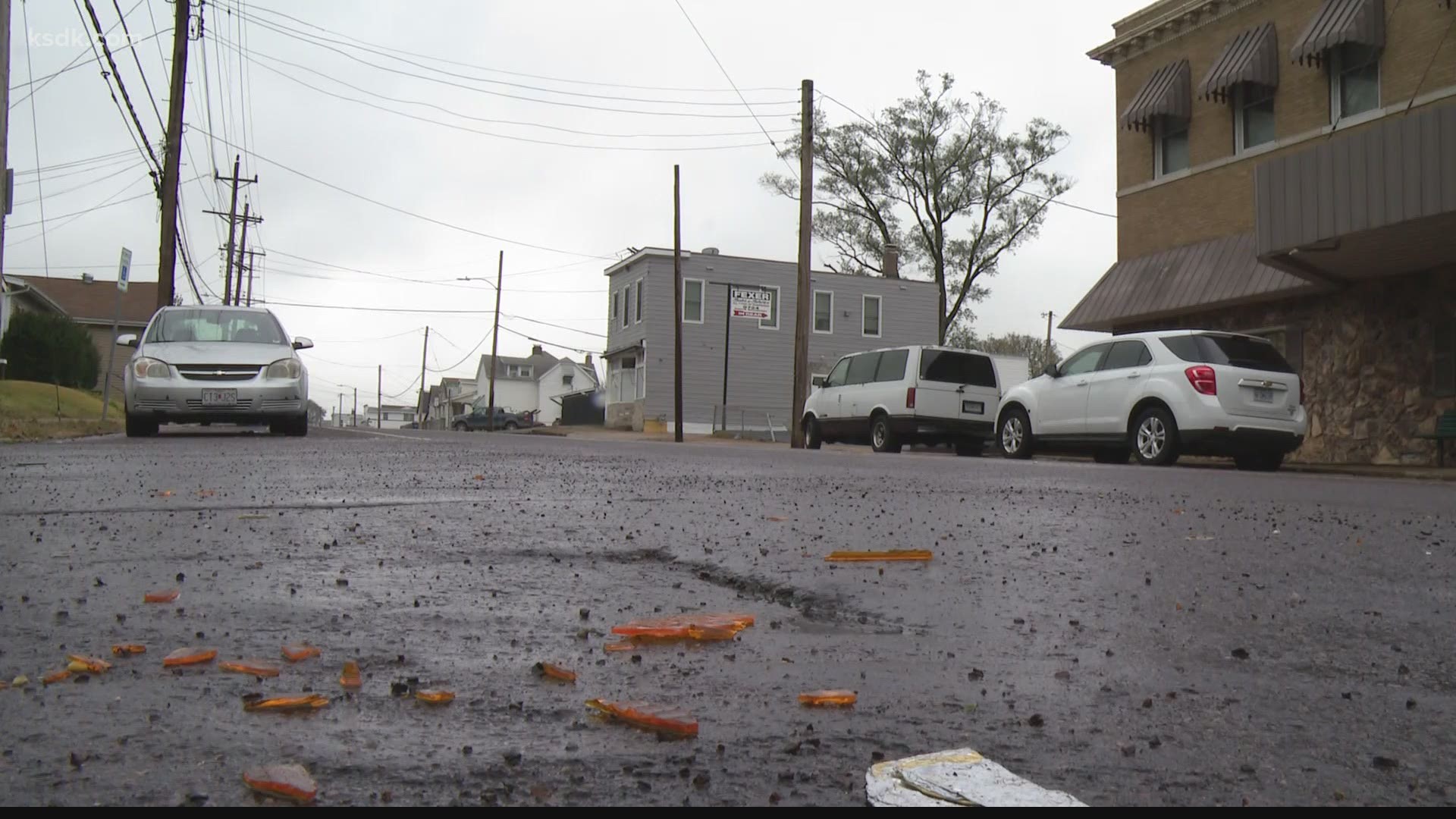