3 people shot outside Bottoms Up adult club in Metro East

The shooting happened at 4:30 a.m. in Brooklyn, Illinois. 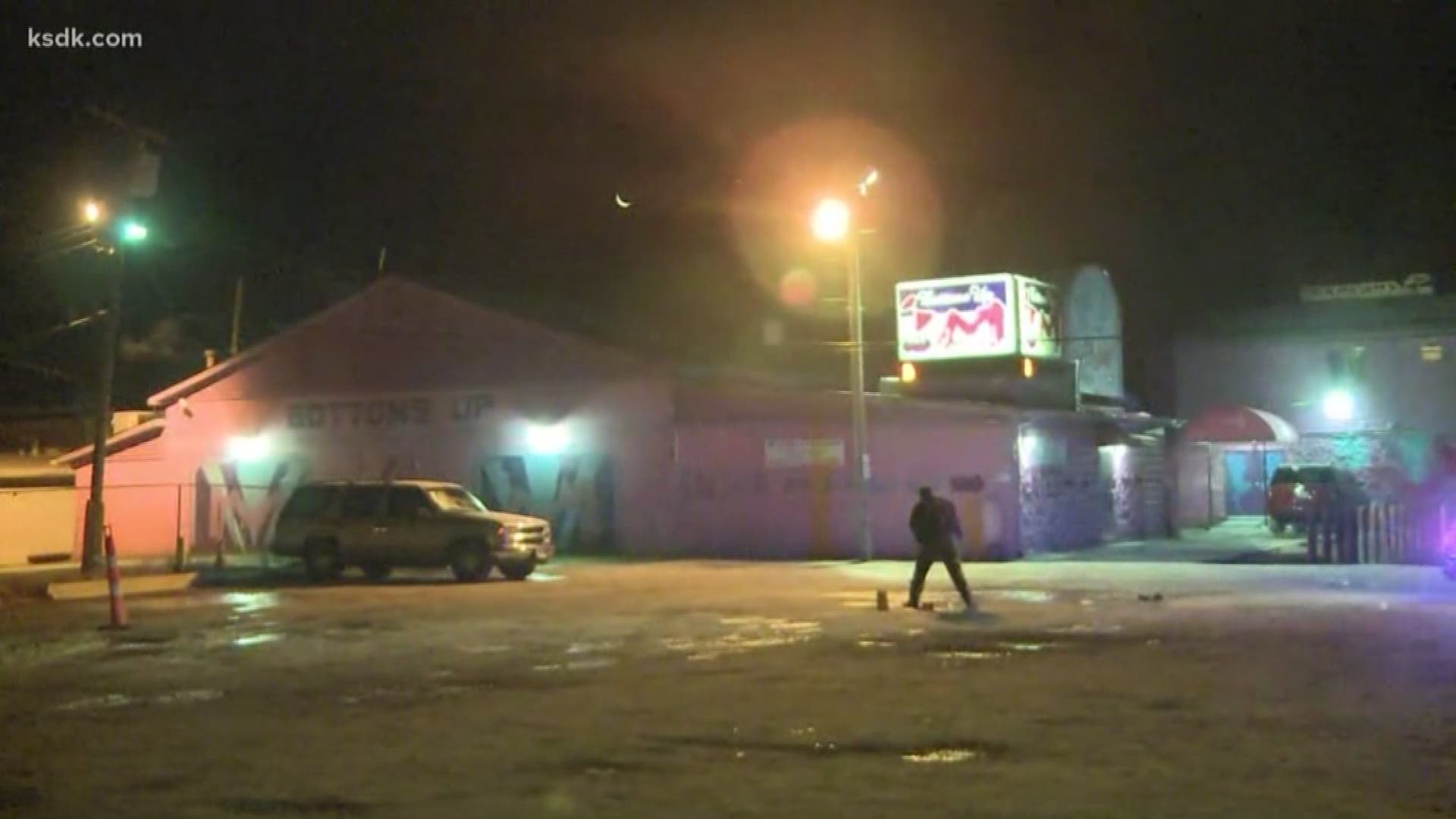 Two women and one man were injured, Brooklyn Police Department Lieutenant Antonio White confirmed. One woman was shot in the shoulder, while the other woman was shot in the leg. The man also suffered a gunshot wound to his leg, and he lost a "tremendous amount of blood," the Lt. White said.

The conditions of the victims is not known at this time. All of them are in their late 20s to early 30s.

Officers are checking surveillance video from inside the club to see if that reveals what led to the shooting outside.

This is a developing story and will be updated when 5 On Your Side confirms more information.