The other two victims were taken to the hospital for treatment, one of whom was in critical condition 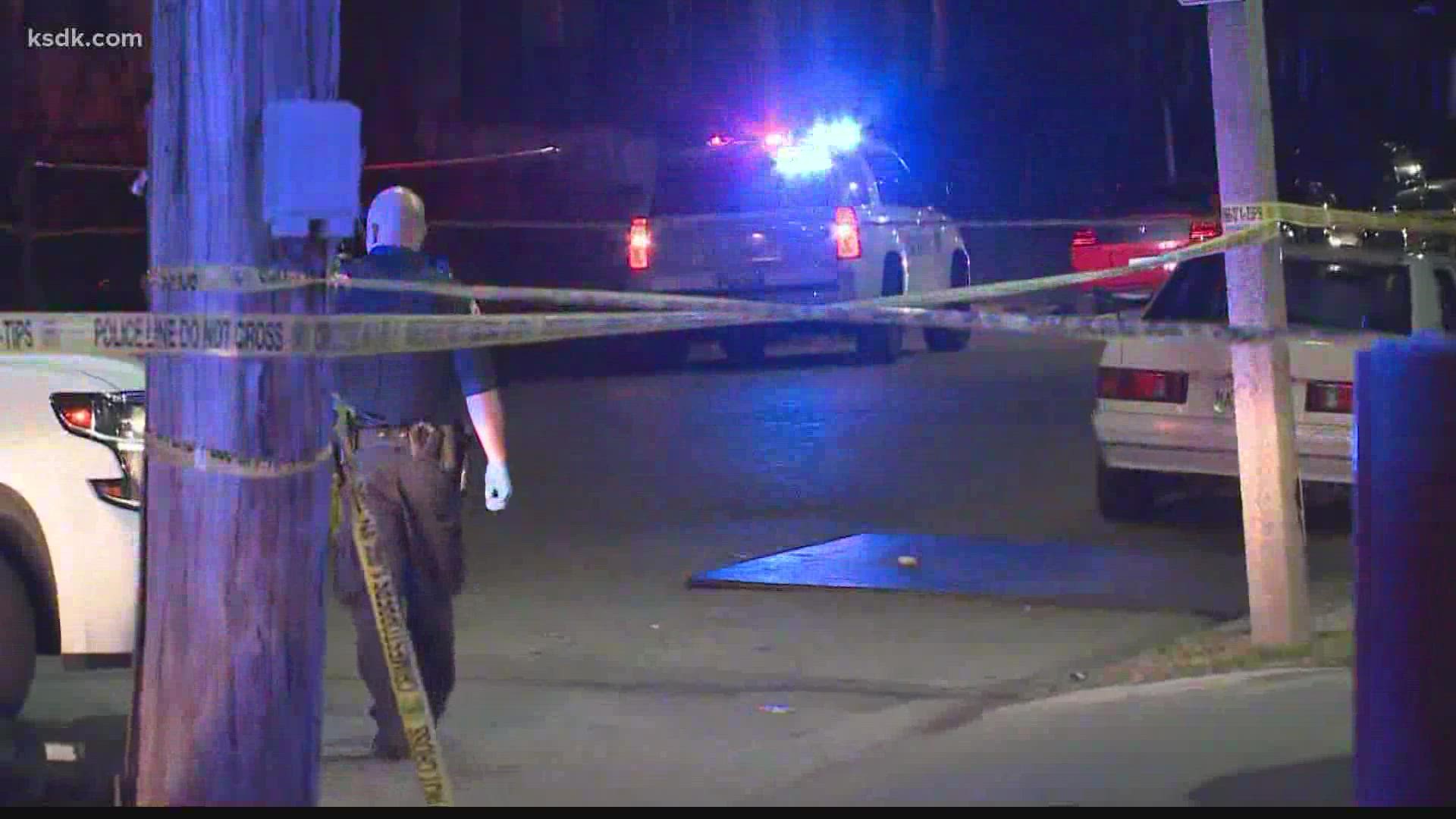 ST. LOUIS — Two men were killed and two others were injured in a shootout Monday night.

Police responded to the intersection of Ridge Avenue and Union Boulevard at around 9:30 for a report of a shooting. When they arrived, they found four male victims suffering from gunshot wounds near a corner market at the intersection.

Police said two groups were shooting at each other from across the street, leaving four victims shot. Two men died. They were identified Tuesday morning as 58-year-old James Haulcy of Berkeley and 43-year-old Shjuan Weekly of St. Louis.

The other two victims were taken to the hospital for treatment. One was in critical condition. The other victim's injuries were not life-threatening.

Police said one gun was recovered from the scene.

No suspects had been identified as of Tuesday morning.