The shootings all happened within two hours of each other 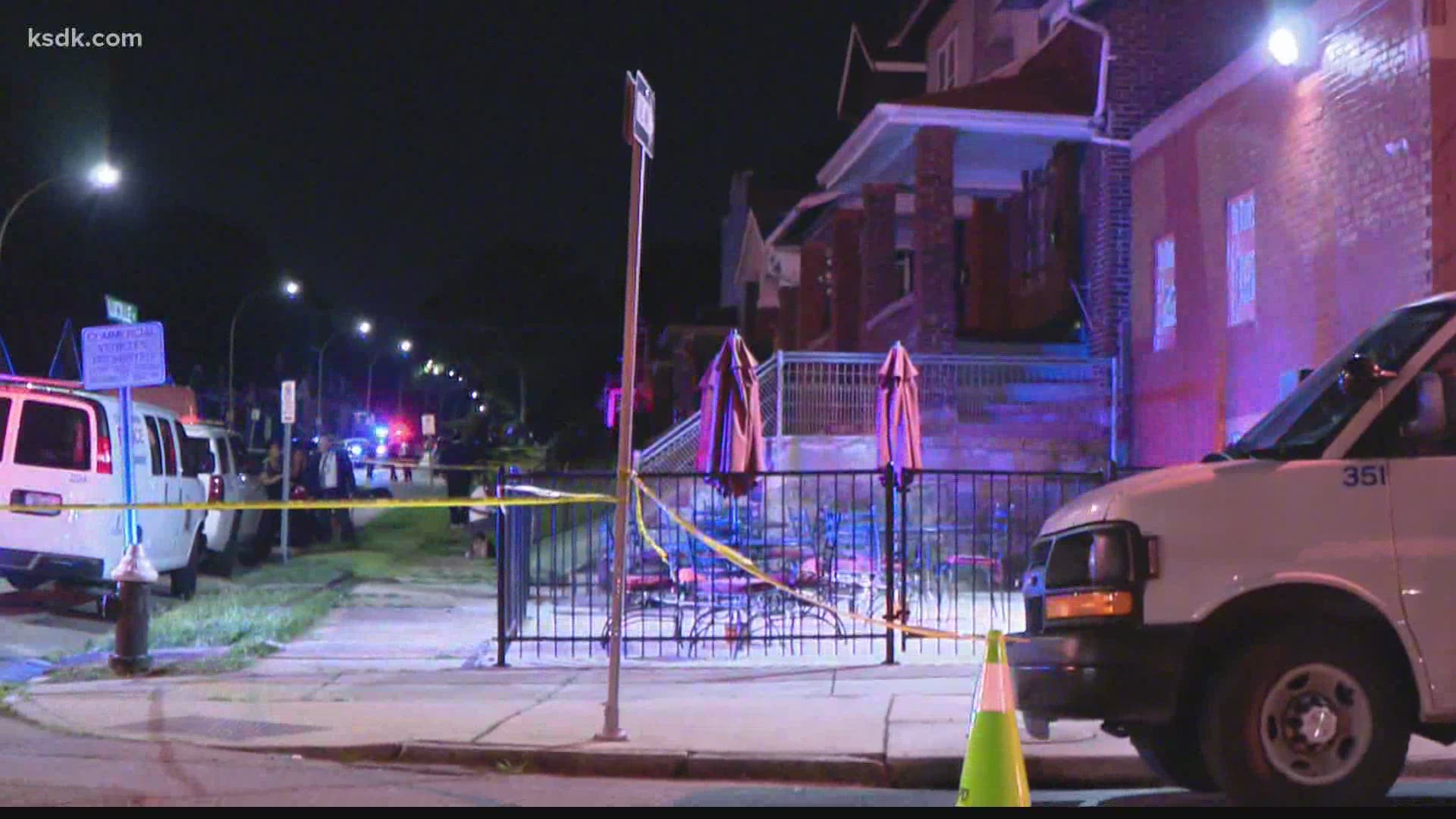 ST. LOUIS — Within the span two hours overnight, four people were killed and a woman was injured in three separate shootings across St. Louis.

One of the shootings was a triple homicide.

At 8:49 p.m., the St. Louis Metropolitan responded after a woman arrived at an area hospital with a gunshot wound to her stomach. She told police the shooting happened in the area of Manchester and Tower Grove avenues in the Forest Park Southeast neighborhood. That's also along a busy stretch of restaurants, bars and businesses in The Grove.

Police originally reported that she was pregnant but did not provide that information in an updated police report.

At 9:12 p.m., two men and a woman were found shot to death inside a home on the 5900 block of Lucille Avenue, which is near the border of the Walnut Park West and Walnut Park East neighborhoods. Police had no further information.

At 10:18 p.m., a man was shot in the head on the 5900 block of Harney a few blocks away from the triple shooting. He was pronounced dead at the scene.

There have been at least 130 homicides in the city this year, as compared to 100 last year. 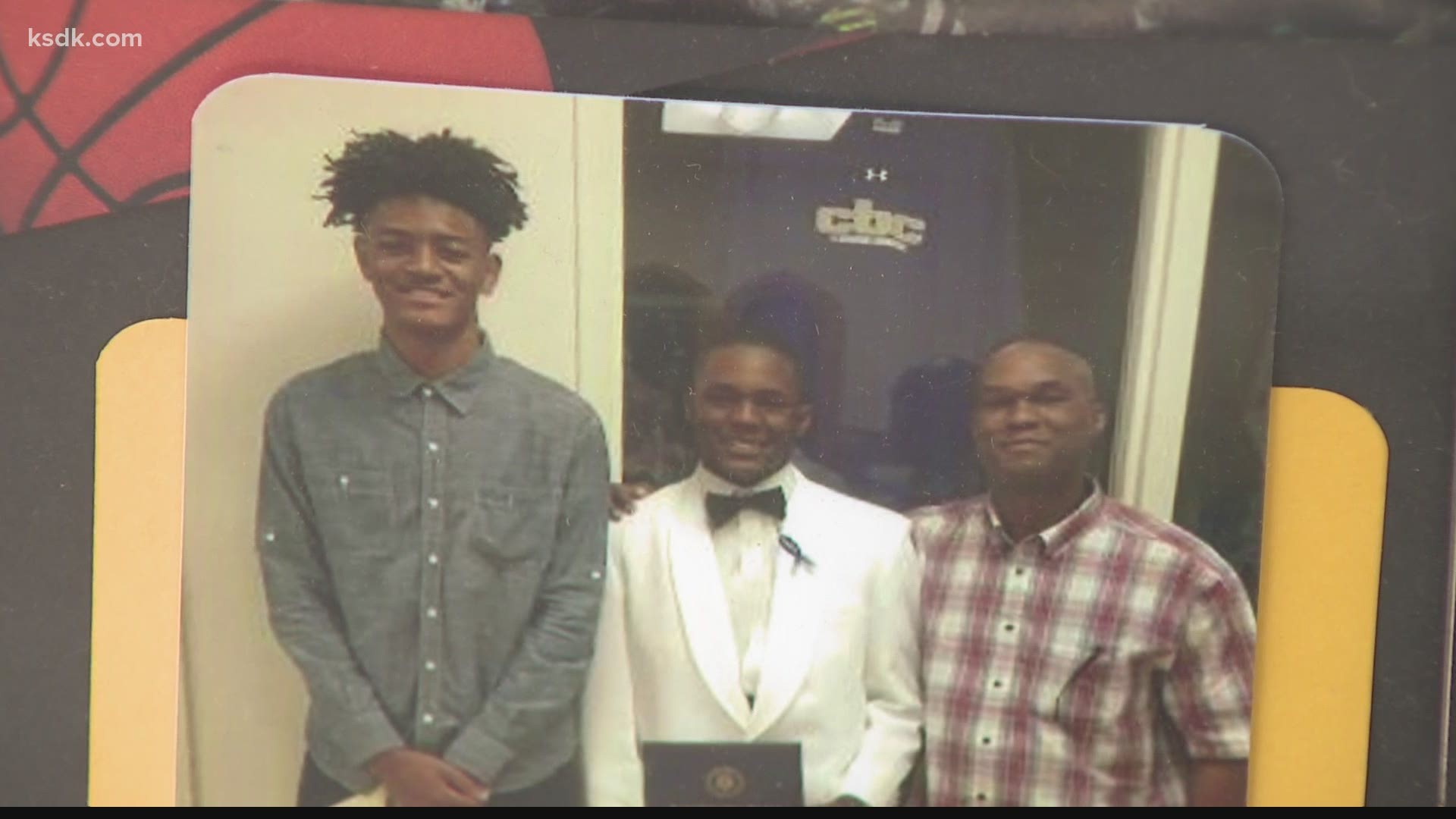