The child was listed in critical condition. Two men have been taken into custody. 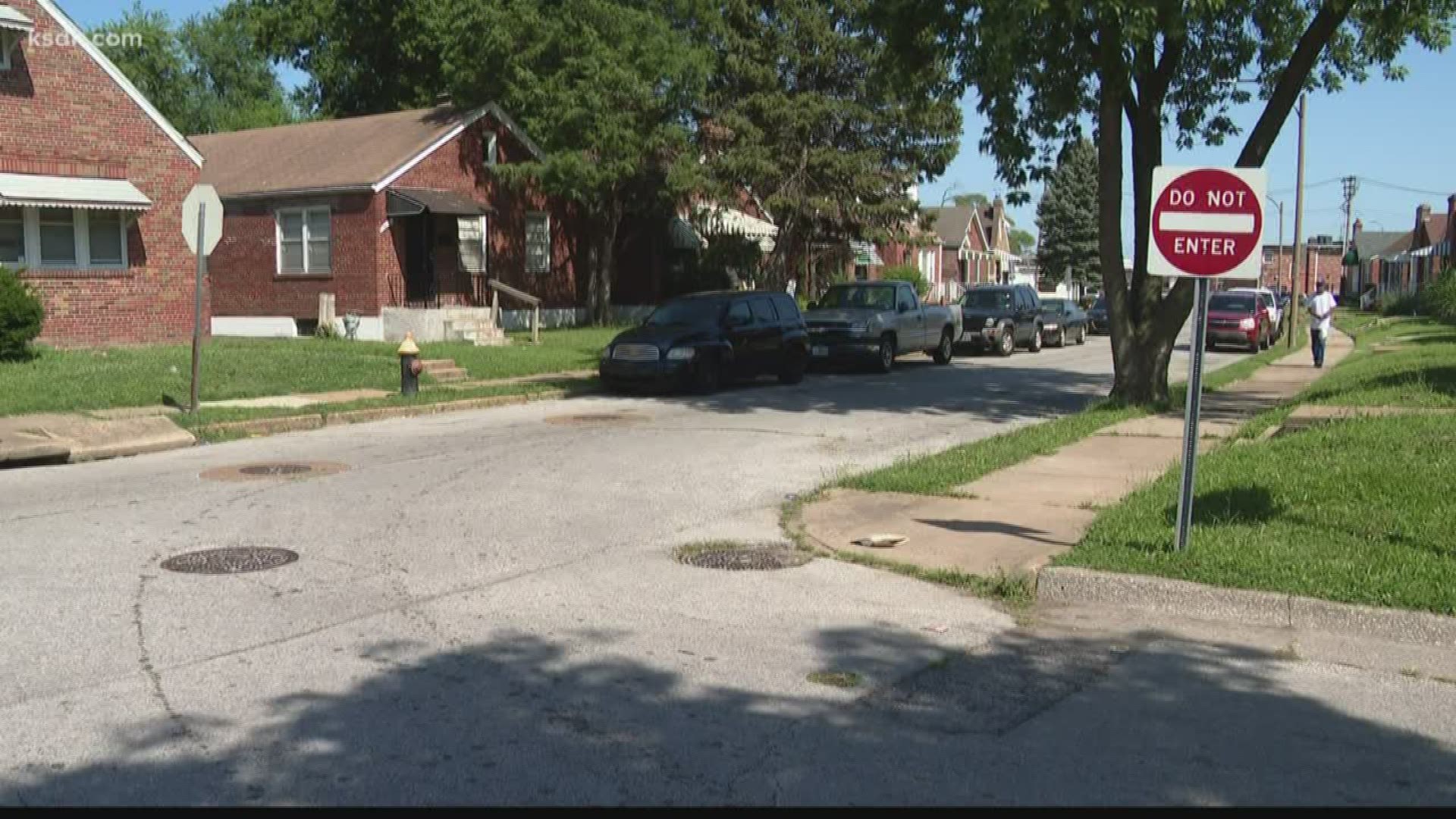 ST. LOUIS — A 4-year-old child was shot Saturday in north St. Louis. He was last listed in critical condition and was stable.

At 11:10 p.m. Saturday, officers St. Louis police officers responded to a report of a shooting in the 5800 block of McArthur. They arrived to find a 4-year-old boy had been shot. He was rushed to a nearby hospital.

At this time, police believe the boy found the gun, which was not secured, and shot himself. Police investigators believe this was accidental.

Two men were taken into custody. They are 33 and 30 years old. Police have not released their identities.

The Child Abuse Division responded and is handling the investigation.