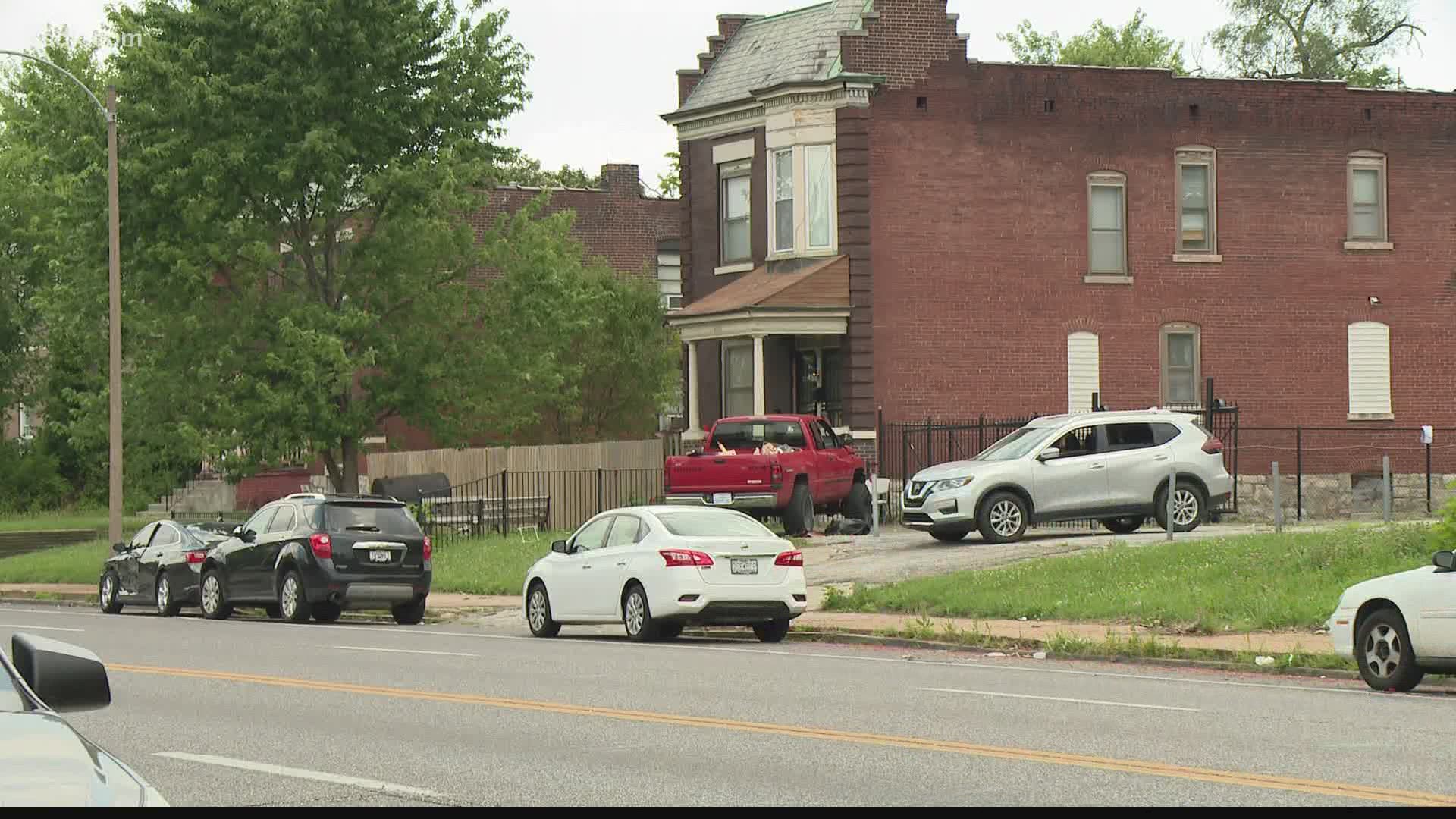 ST. LOUIS — A 4-year-old boy who was hit in the head by a stray bullet on the Fourth of July has passed away.

The boy was shot at around 10:45 p.m. in the area of Page Boulevard and Pendleton Avenue in the Vandeventer neighborhood. He was taken by private conveyance to an area hospital.

The St. Louis Metropolitan Police Department said Friday morning that he died from his injuries.

He was one of four children shot within an hour on the night of July 4. In total, 25 people were shot, five of them fatally, over the holiday weekend. 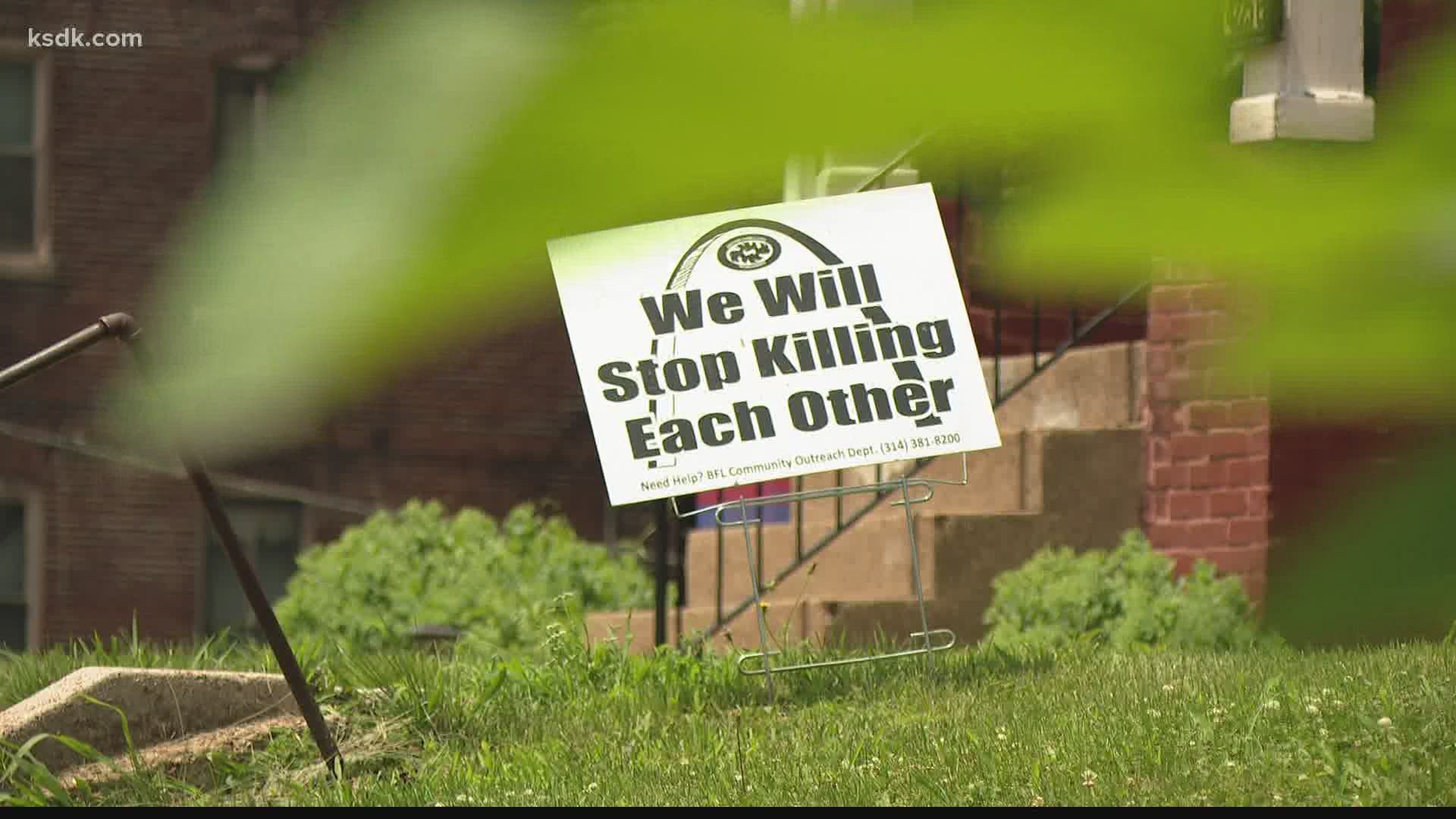 RELATED: 3 people killed, 4 children shot on the Fourth of July in St. Louis 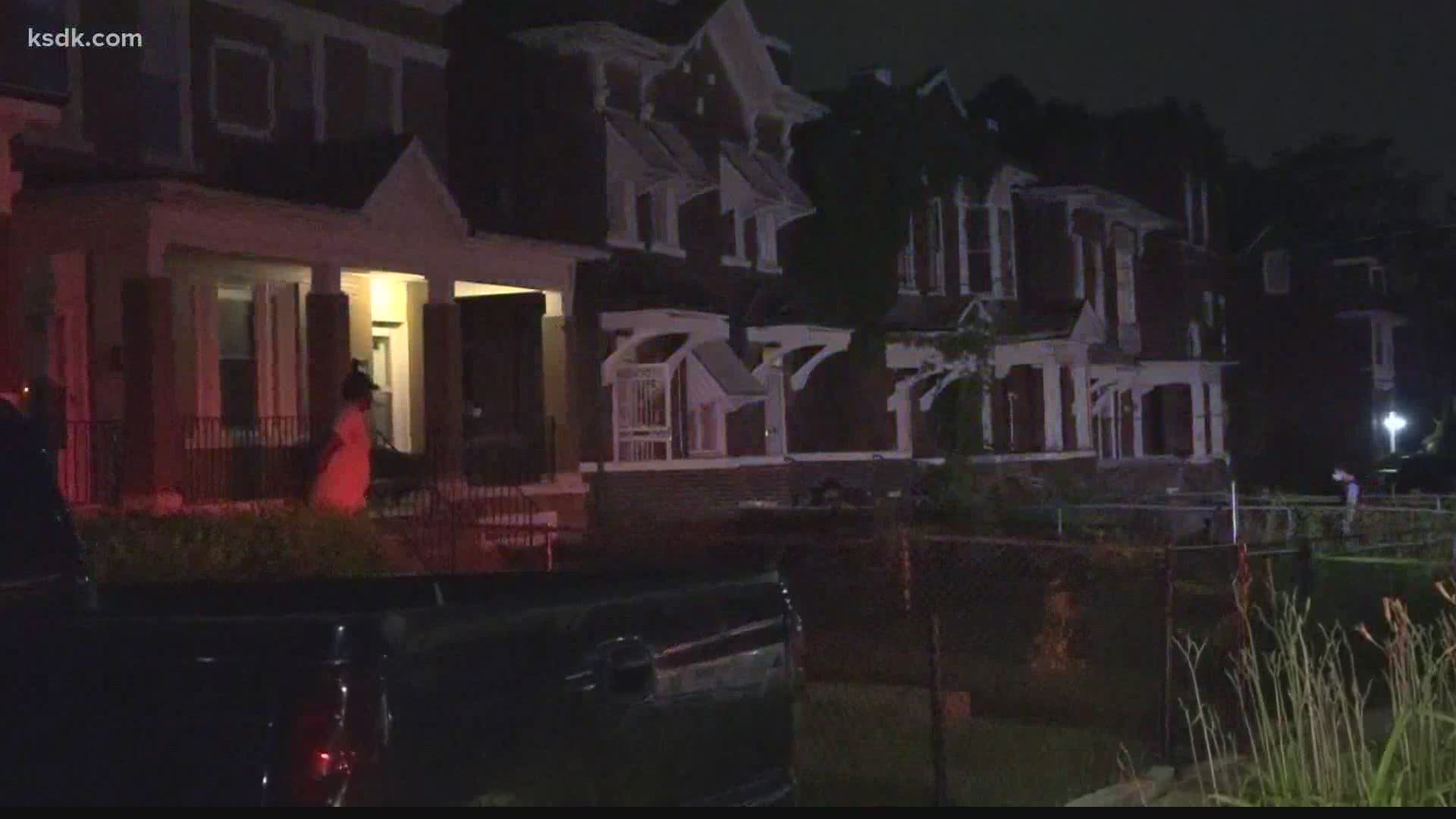