Police said he is still hospitalized and sustained permanent injuries. 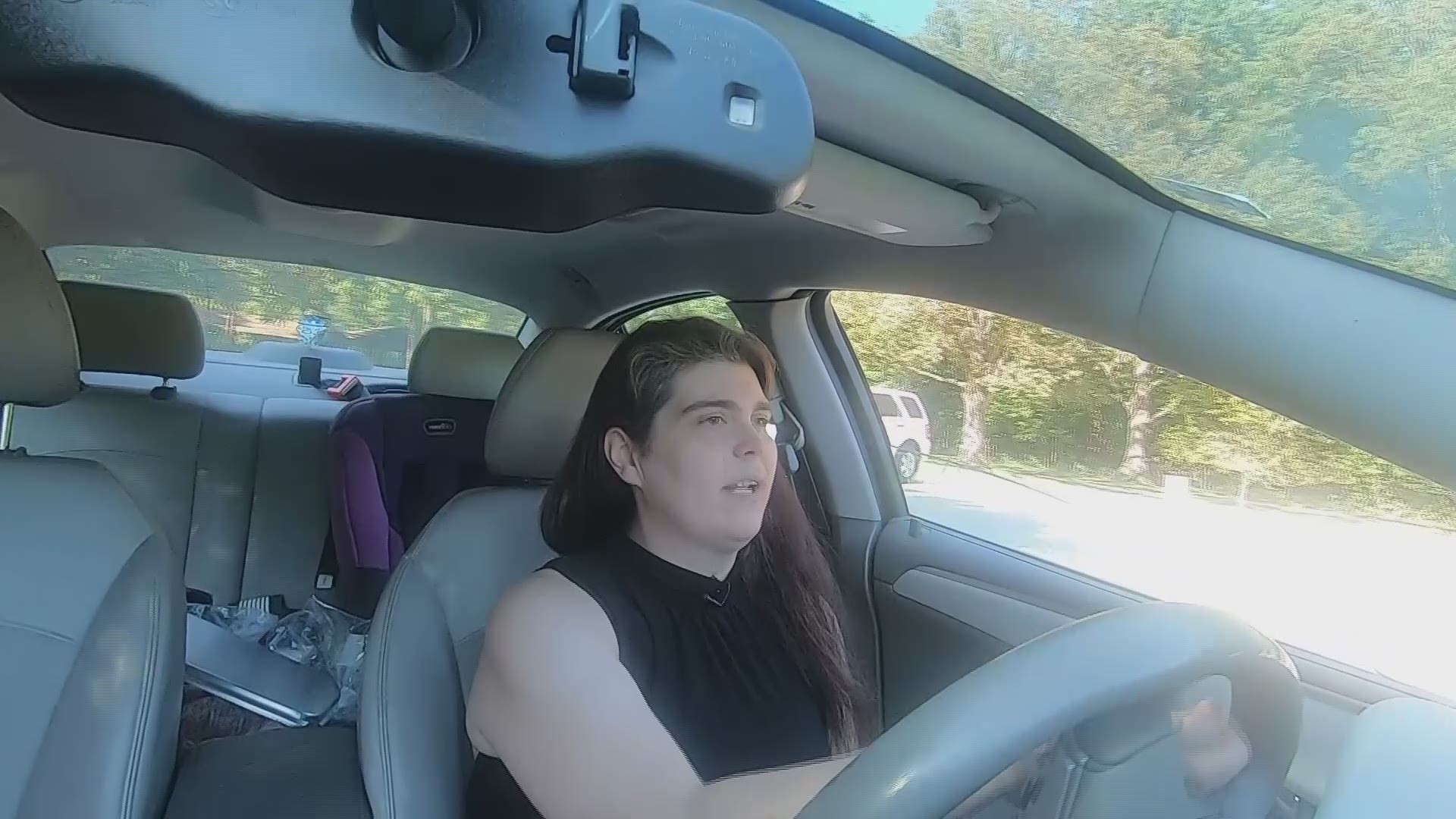 CENTRALIA, Ill. — A 48-year-old man is facing charges in connection with a mob beating that left a 15-year-old boy severely injured in the street in Centralia, Illinois.

RELATED: Teen hospitalized after he was found battered, lying in Centralia street

Centralia police said they responded to the intersection of Kerr and Lincoln after they received a report of a person ‘battered, lying in the street.’

Centralia fire crews and EMS responded to the scene and gave aid to the teen, who was transported to St Mary’s Good Samaritan Hospital.

The 15-year-old boy was later airlifted to a St. Louis area hospital due to the severity of his injuries, police said. Police said he is still hospitalized and sustained permanent injuries.

RELATED: 'Something told me to turn back' | Witnesses help teen found battered, lying on Centralia street