The little girl was riding in a car when the shooting occurred. 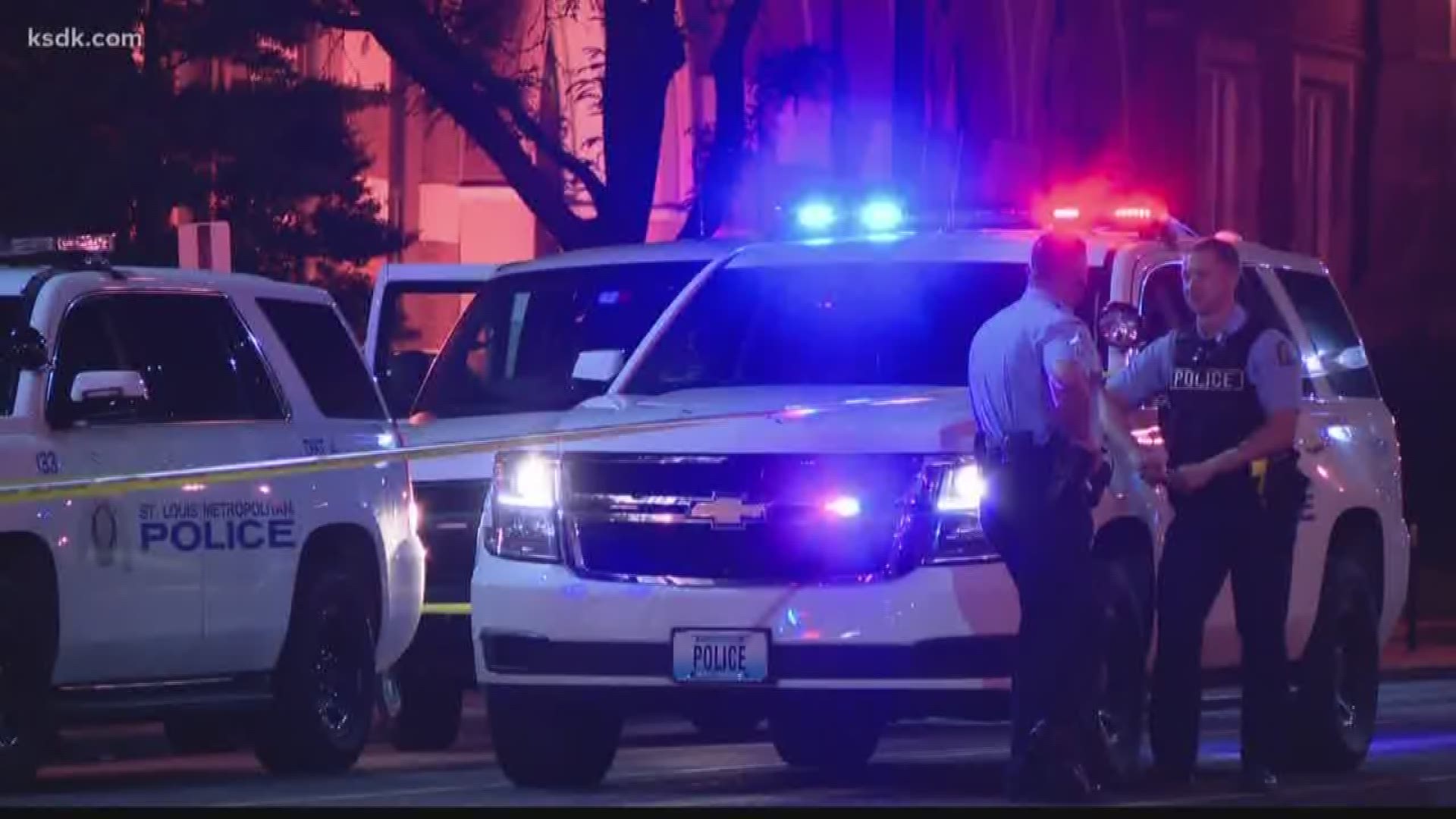 Another child has been shot in St. Louis.

The shooting happened on Thursday evening. A 5-year-old little girl was riding in a car on Lindell near Grand when she is was shot in the arm and grazed in the torso.

It's been a dangerous week in the city. Four children have been fatally shot in St. Louis.

Here is a list of the 4 that were killed:

11-year-old Charnija Keys was shot on Monday along N. 20th

It's left so many wondering how something like this could even happen.

5 On Your Side sat down with St Louis's police chief and mayor about what they're doing to stop gun violence.

For months, Chief John Hayden has talked about stopping violence, by sectioning off the city, into high-crime areas. While neither of these shootings happened in those places, the chief said the "Hayden Rectangles" are still his strategy.

"You put together your patrol plans based on where most of the violent crime is occurring so we're sticking to that." he said.

On Sunday, someone shot and killed 3-year-old Kenndei Powell in a drive-by shooting in south St. Louis. Six-year-old Oriel Finley, her friend, was also shot.

"Ken Ken died. She got shot in the chest," Finley said. "We're asking the public to help us hold those shooters accountable in particular," Chief Hayden said.

Chief Hayden called the recent violence involving children unacceptable. 5 On Your Side asked what plans are in place to combat crime. He said, some are already underway.

"We've beefed up our mobile reserve unit," he said.

While Mayor Krewson agreed with the chief on his plans, she also called for more officers on the streets and for the council to keep finding ways to fund more anti-crime initiatives.

"It's not the cure all but it is a way of removing on the impediment," Krewson said.

Despite a similar murder rate to this time last year, one of the most violent years in our recent history, she said she still has confidence in the police chief to fight crime in the city.

Mayor Krewson said she is working with several agencies to combat crime in the worst of St. Louis neighborhoods.

An ATF strike force is now in town. The team is expected to investigate offenders wanted for things like gang crimes, burglaries of gun stores, and carjackings.