The shooting happened at around 8:15 on the 300 block of Lancashire Road in Glasgow Village 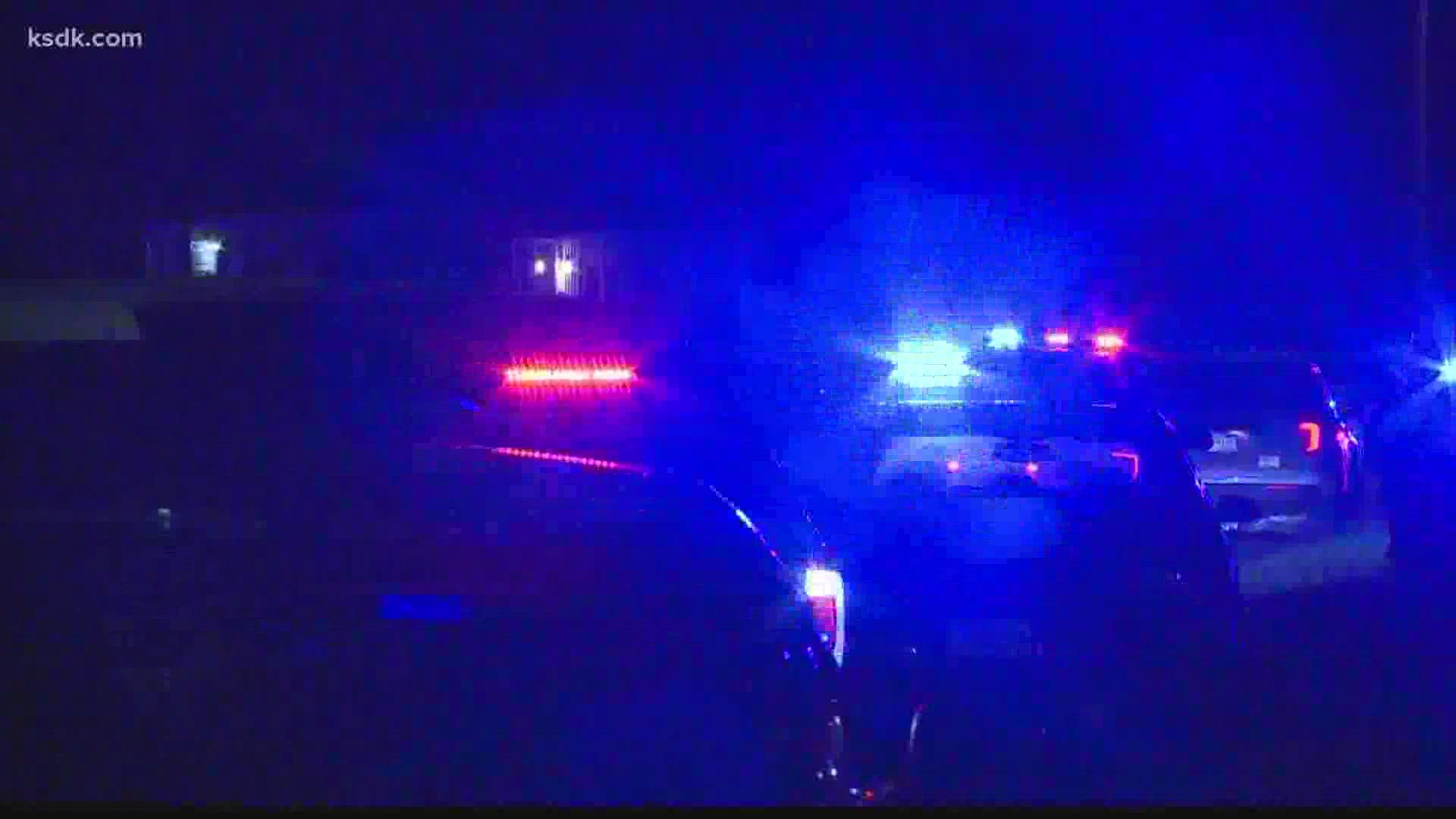 The shooting happened at around 8:05 on the 300 block of Lancashire Road in Glasgow Village. A police source told 5 On Your Side's Christine Byers that the 8-year-old was injured in the shooting. A police spokeswoman confirmed the details of the shooting.

The spokeswoman said the boy was sitting in a parked car when a man fired shots, striking the victim. The man then drove off.

A police spokeswoman said the boy's injuries were not life-threatening.