Police thought the disbarred lawyer, who once disappeared for a decade was finally going to serve her sentence. But 5 On Your Side learned, the saga isn't over. 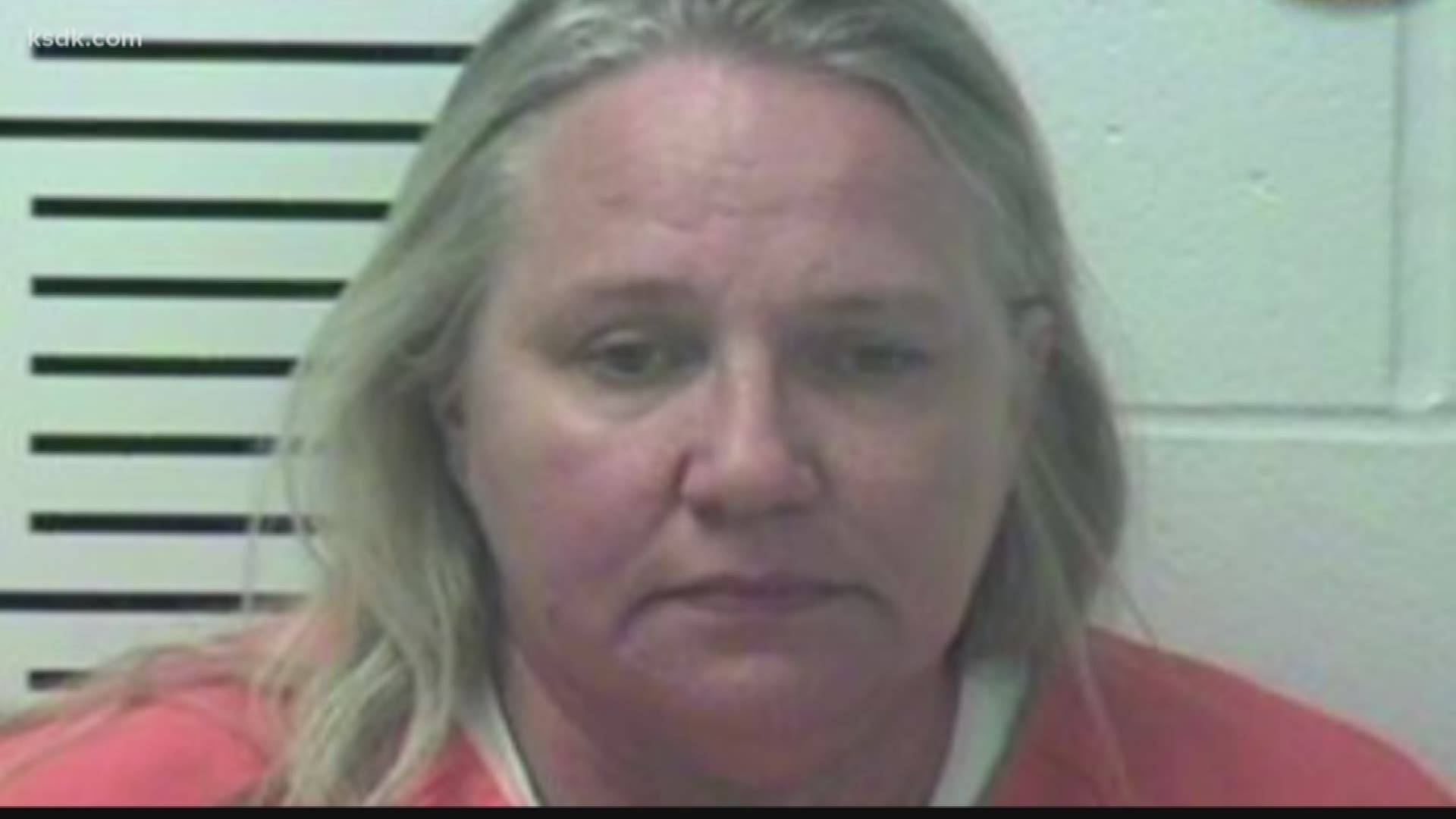 LINCOLN COUNTY, Mo. — Police thought the disbarred lawyer, who once disappeared for a decade was finally going to serve her sentence in 2014. But, instead the child abuse suspect's case has dragged on for 16 years and she still hasn't faced justice.

But 5 On Your Side learned, the saga still isn't over.

Deputy Shawn Bell had only been on the job for a few months in 2004 when a young woman came in with her two little foster brothers.

She said their mom, Laura Sipes, spanked them. But what Deputy Bell saw, was much more. "It was horrific. Dark in color, some purple spots."

The probable cause statement says the 9 and 10-year-old boys said they were hit between 10-20 times with a belt. Bell says they were about 6-8 inches wide and were in their lower mid-section and on their legs.

Lieutenant Andy Binder with Lincoln County Sheriff's Office says, "The abuse, in this case, was heinous, in the sense that religion was used as justification for her actions."

Sipes was convicted and found guilty of two counts of misdemeanor assault. A jury was going to sentence her to 20 days, 10 days for each count, along with a fine.

But she never showed up for the sentence and disappeared for ten years.

During that decade, prosecutors added a perjury charge. They said she lied on the stand about being the children's mother. While we don't know her relationship with them, we know she was taking care of the children. We're told, if she wasn't the legal guardian, she could have been facing more severe charges, such as felony child abuse.

Former prosecuting attorney Leah Chaney says, "In the previous administration, they filed additional charges against her for perjury. She had asserted her rights as a parent that were on the allegedly abused children. As a parent in Missouri, you can exert corporal punishment. When in fact, she was not a parent."

Fast forward to 2014, when Deputy Bell, while on patrol, saw Sipes back at her house and arrested her, again.

He says, "I thought it was going to be over."

But it wasn't, she posted bond and fled again. Prosecutors found out this time, Sipes fled to Texas.

Chaney says, "The state of Missouri issued a Governor's warrant for her to be brought back to Texas. She appealed it."

As she stayed in the Lone Star State, attorneys got into a back-and-forth legal battle.

Chaney adds, "These appeal processes, they are able to obtain it, that’s apart of the justice system. But it was delaying the case further."

The appeals process took so long that a new prosecuting attorney came in, Mike Wood.

In a statement, he says:

Prosecutors, in January 2019, dismissed a felony perjury claim against Defendant Laura Sipes in conjunction with active case reviews pursuant to administration changes that occurred in 2019. On its face, the case appeared to have been filed seven years outside the statute of limitations. Moreover, evidence to support even probable cause was scant. Later, it was learned that, in January 2018, transcripts associated with the perjury claim had been destroyed due to the age of the underlying case. Efforts to prosecute did not appear to be supported by sufficient evidence and further appeared to be politically or personally motivated.

Through court documents, it says that last year, the defense requested an order of absolute discharge. It means a finding of guilt is made, but no conviction is registered or no conditions are given.

Wood adds the judge at the time entered the absolute discharge, then it was later set aside, and the judge recused himself from the case. No new judge has been reassigned.

Police say, as this saga continues, the children, are the ones who really suffer.

A statement was released for Laura Sipes:

I am publicly responding for the first time to the politically motivated witch-hunt against me by Lincoln County and the Fake news. I have been threatened, stalked, harassed and had false allegations leveled against me. They have endangered myself and my family, especially my elderly relatives. It has been incredibly difficult for me and my family with endless personal attacks and legal harassment. Before this happened, I was a very successful attorney who saved over 2000 babies from abortion. When I was falsely accused, I did as any American citizen has a right to do who is the victim of fake news and a witch hunt, I exercised my rights under the law. After exercising those rights I was fully successful in clearing my name by not one but three courts. The ending of my case has been a great victory. Which has been a long time coming. I am tremendously grateful for my attorneys Bob Estrada, Ben Borgmeyer and Joel Schwartz and to Roman Buddemeyer who fought for me every step of the way. While I may harbor tremendous anger I will wait for the civil legal process to play out and history to record the true facts. I do look forward to holding those who brought this travesty accountable. I can not go into details or answer questions regarding these matters because of pending civil litigation and criminal investigations of some current and past Lincoln County officials for their outrageous and illegal behavior. I also look forward to holding the news media who did not investigate their outrageous claims Lincoln County’s long history of cruelty and false conviction dates back to the early days of Missouri and together I believe we can end it.