She left marks on another person, Pasco County deputies claim. 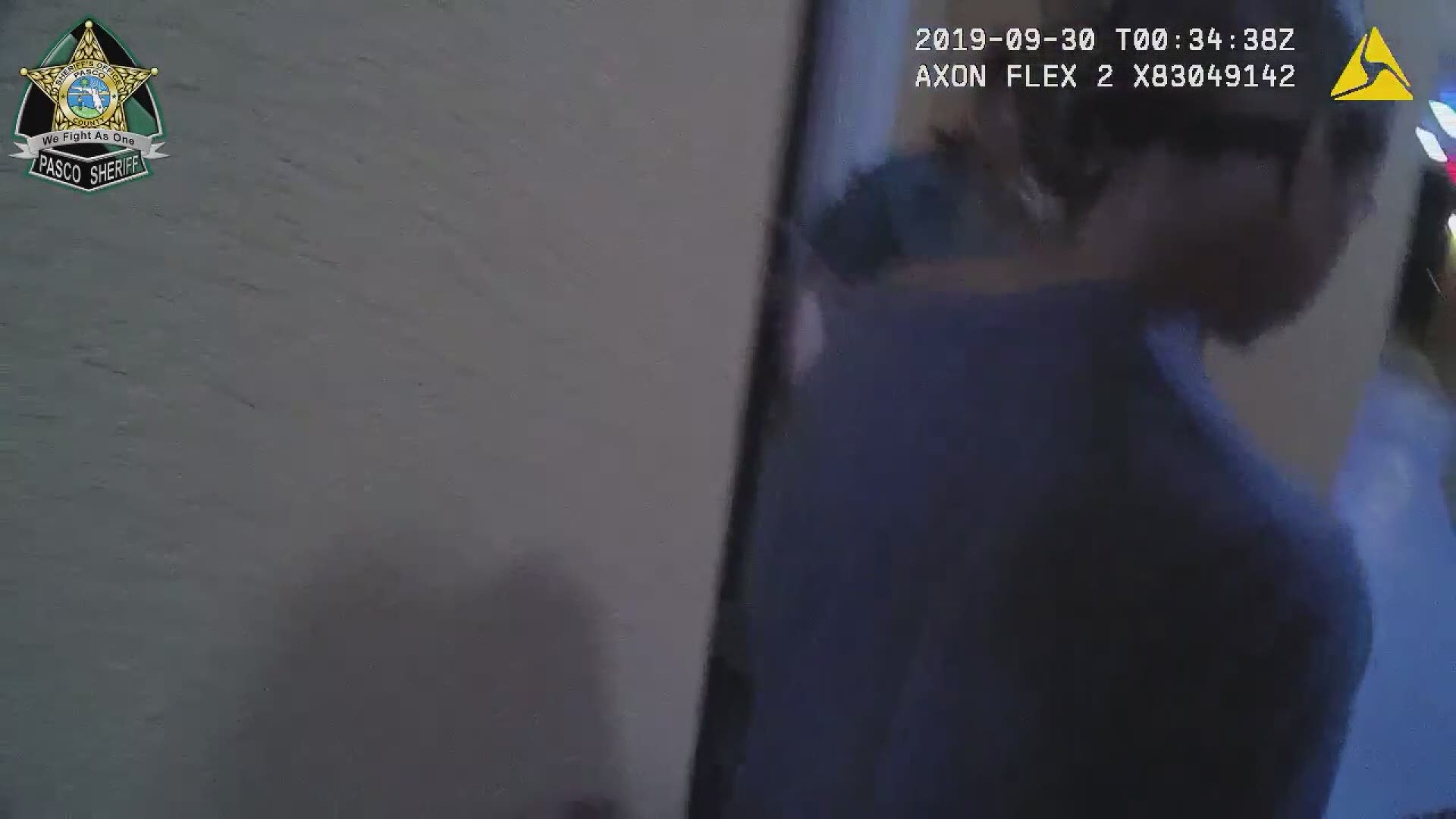 Pasco County deputies claim she got into an argument around 9:45 p.m. with a man and pushed and slapped him in the face.

According to the arrest report, the man was left with red scratch marks to his left upper arm.

Dash was arrested for domestic battery and sent to the Land O' Lakes detention facility.

Dash is known for her co-starring role in the 1995 movie "Clueless."