Man carjacked in his Affton driveway on Fourth of July afternoon

Keath Mess was transported to a hospital with injuries to his head and face, police said 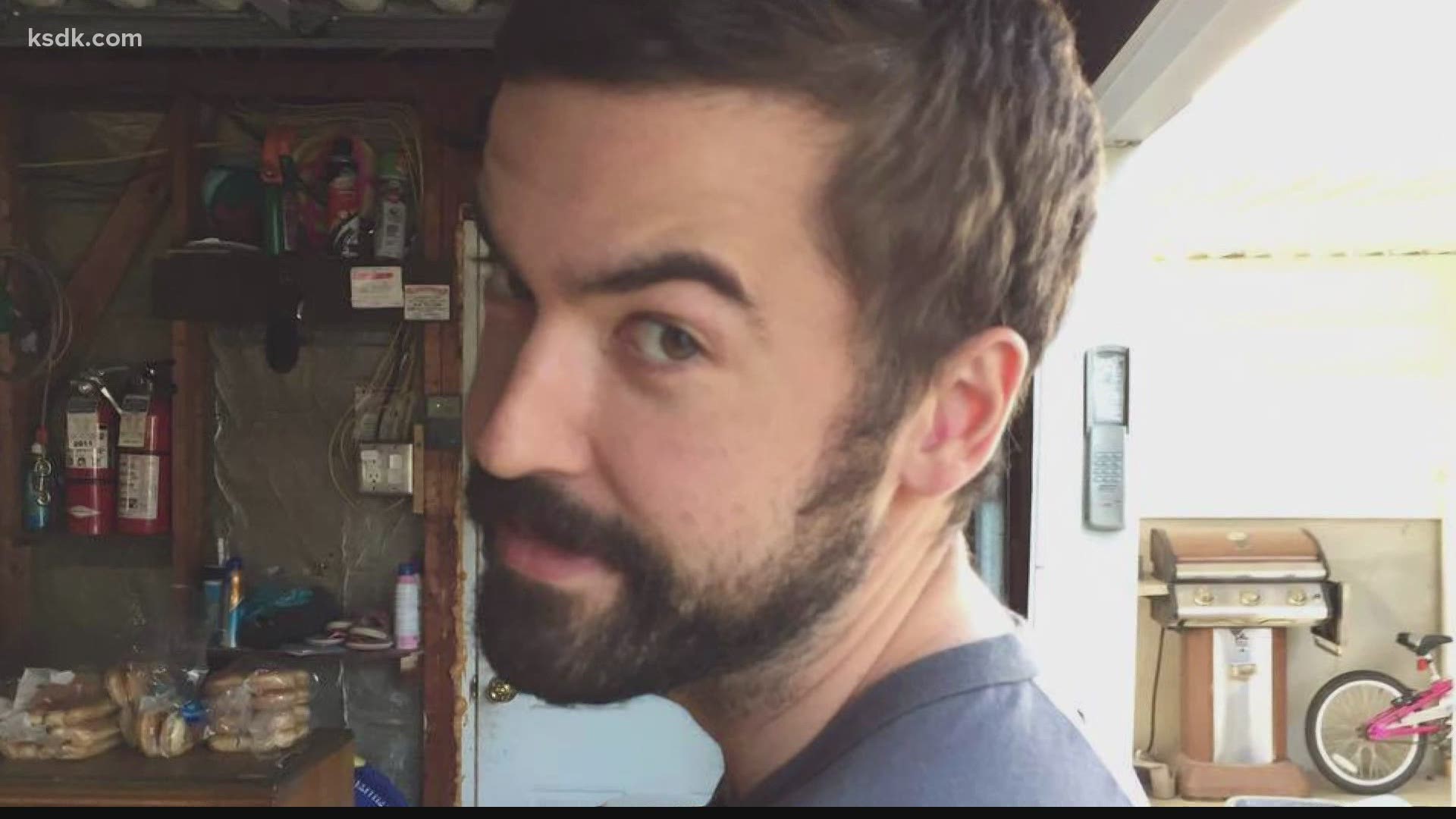 AFFTON, Mo. — A man was injured during a carjacking in St. Louis County on the Fourth of July.

According to the St. Louis County Police Department, officers responded to the 8600 block of Vasel Avenue around 2:15 p.m.

A man said he was inside his car when he was approached by two men in his driveway. The men asked to use his cellphone and when they gave it back to him, they punched him in the face and took his car.

The victim has been identified as Keath Mees. He was transported to a hospital for injuries to his face and head, police said.

Mees had his jaw broken in two places, lost several teeth and will need to have surgery for his jaw, according to his sister.

A neighbor told 5 On Your Side Keath's grandpa used to live in the home where he lives now and his grandpa was known as the neighborhood guy who kept an eye on everyone and helped everybody.

His sister, Chelsea, started a GoFundMe to help with medical bills. More than $11,000 has been raised as of July 6.

“I’ve grown up in Affton my whole life and so has my family, so I was really shocked for this to happen especially to someone I know... my brother,” Chelsea said.

Keath talked with 5 On Your Side's Justina Coronel via text due to his injuries.

He said he was coming home from Tower Grove Park on the afternoon the carjacking happened.

"I feel mostly OK. I’m not in too bad of pain. It’s just a really bizarre feeling to have my mouth all rearranged. Plus, there’s been so much love and support from my family and friends that’s put me in much better spirits than I would have expected. It all still feels very surreal."

Keath's car is still missing and police do not have anyone in custody at this time. Anyone with information should contact CrimeStoppers at 866-371-8477.

In the City of St. Louis, on the Fourth of July, there were two carjackings reported within 40 minutes of each other.

RELATED: 2 carjackings within 40 minutes on July 4 in St. Louis