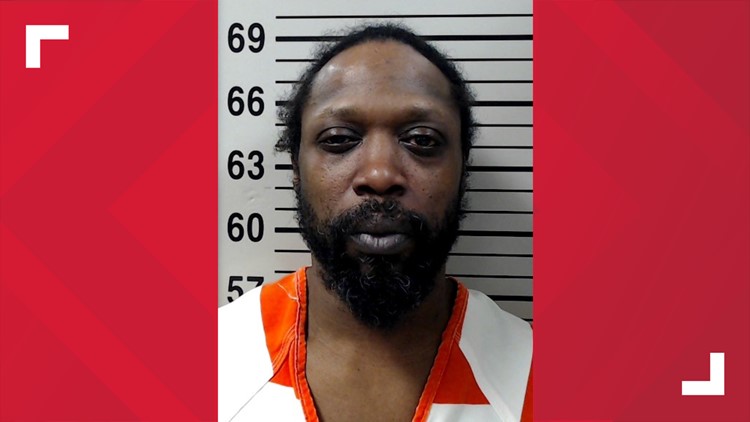 ALTON, Ill. — An Illinois man is facing an attempted murder charge after an incident this weekend in Alton.

On Sunday, police responded to the 1200 block of Belle Street to investigate a stabbing. The 37-year-old victim told police they were stabbed after an argument with a man they knew. The victim ran to a nearby home to get help, Alton police said. The victim survived but was still receiving treatment at the hospital as of Thursday.

The investigation led officers to Batrail D. Johnson, a 44-year-old man from Godfrey. He was arrested Wednesday and charged with one count of attempted murder.

“In Alton, we are fortunate to have some of the best investigators in our area, on the street and in the Investigation Division. This case is another example of their excellent work,” said Alton Police Deputy Chief Marcos Pulido.