Devin Brazier was accused of inappropriately touching an 11-month-old girl is now facing additional charges for sex crimes against an 8-year-old. 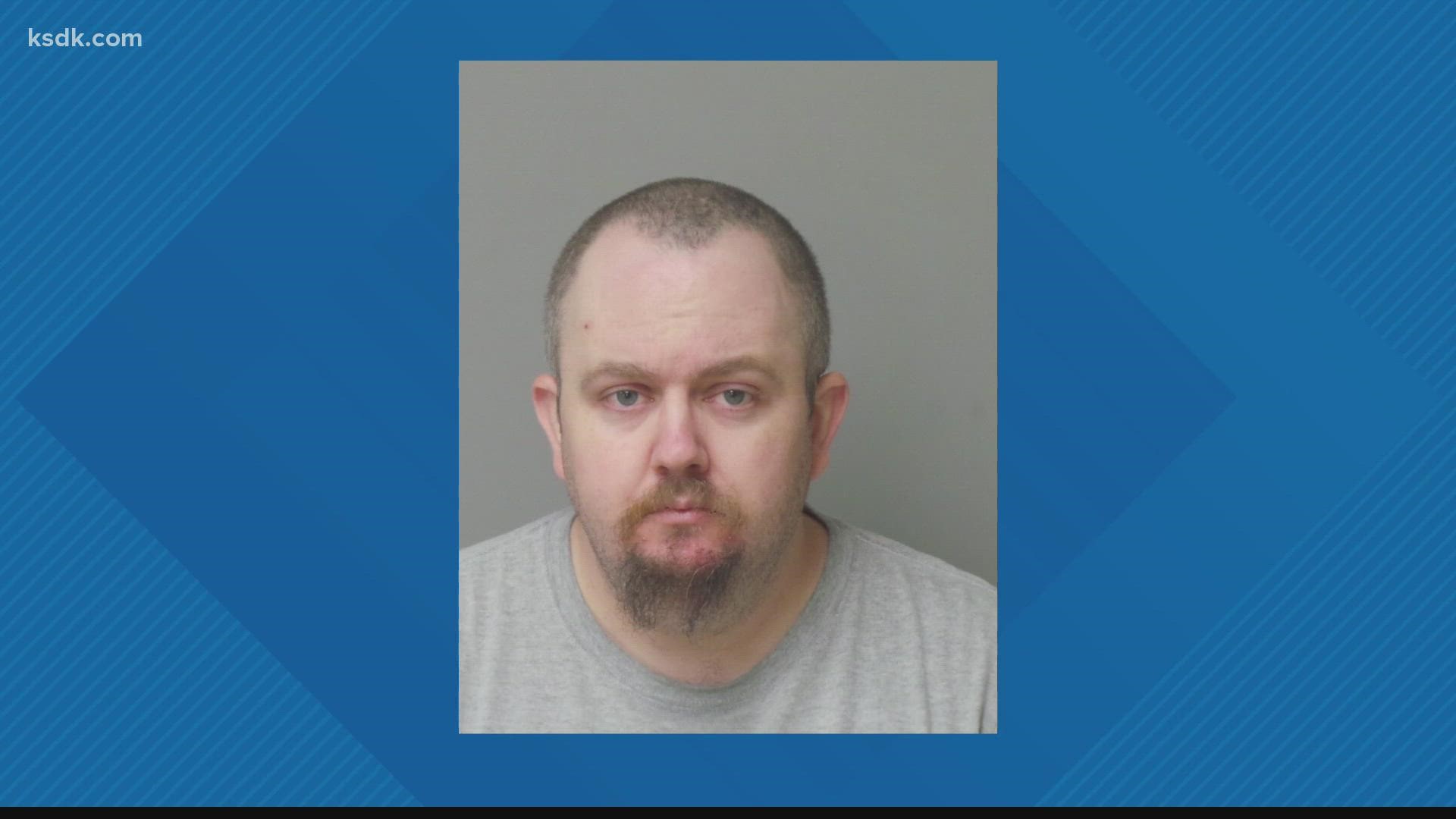 According to court documents, Brazier touched the 11-month-old girl inappropriately.

The charges announced today are the result of a separate investigation conducted by the East Alton Police Department.

These charges are Class X felonies, and if Brazier is convicted of predatory criminal sexual assault of a child regarding both two victims, he will face a mandatory sentence of life in prison.

“Crimes against innocent children are truly the worst,” Haine said. “These charges are just the most recent example of Madison County’s dedicated efforts to bring child predators to justice."

“Madison County is blessed with a wide network of law enforcement and child advocacy agencies who professionally investigate heinous and unspeakable acts against children so these predators can be brought to justice,” Haine continued. “These dedicated public servants are not seeking the limelight, but are changing lives every day.”

Brazier remains in custody at the Madison County jail, where he has been held since May.