Vincent Gordon, 36, will serve life in prison for the murders of Elijah Ingram and Derrick "DJ" Vaughn.

EDWARDSVILLE, Ill. — A man will serve life in prison for the murder of two Alton men in May of 2018.

Vincent Gordon, 36, of Alton, was found guilty in Oct. 2018 of two counts of first-degree murder, as well as unlawful possession of a weapon by a felon and escape. He was sentenced on Friday.

Gordon had fled the scene, police said. Nearly 20 officers helped in the investigation, along with the Major Case Squad of Greater St. Louis, and Gordon was arrested and charged on May 29. 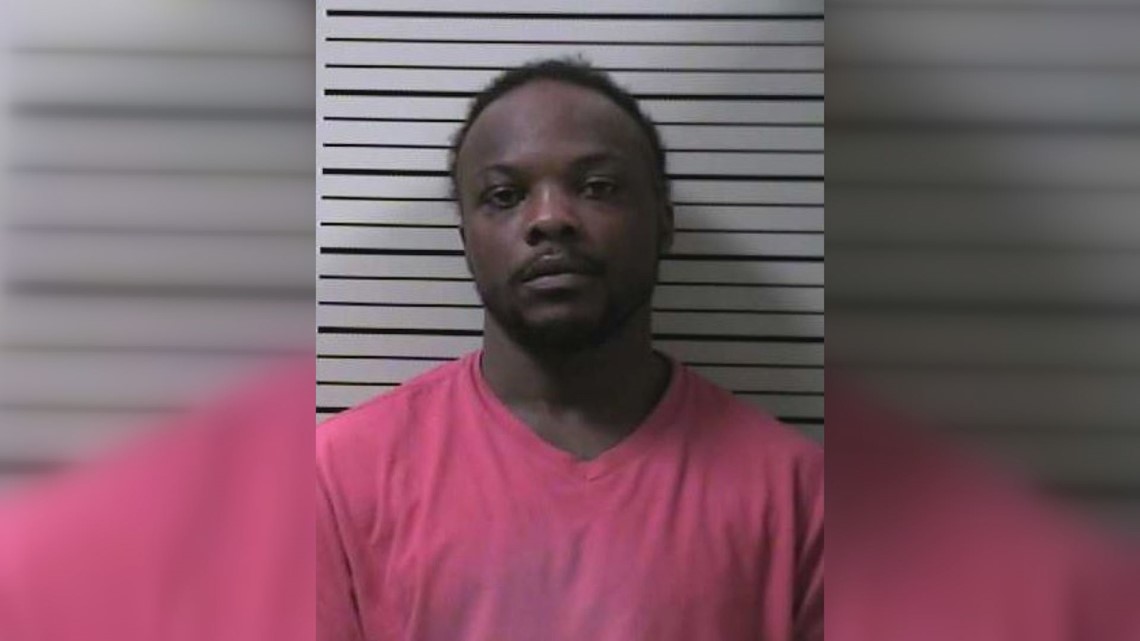 Man charged in connection with Alton double murder
ALTON, Ill. - A man is facing murder charges after investigators with the Major Case Squad said he shot and killed two men inside of a Metro East home. Vincent Gordon, 35, was charged with first-degree murder, unlawful possession of a weapon and violating his parole by removing his electronic monitoring device.

"The violent, senseless actions of this defendant resulted in the heartbreaking deaths of two young men. These men leave behind their young children who will now grow up without their fathers," Gibbons was quoted in the release. "My hope is that with today’s sentence, the victims’ families can find a sense of closure in this horrific chapter of their lives."