ST. CHARLES COUNTY, Mo. — A trial date has been set for the man accused of murdering 9-year-old Angie Housman in 1993.

Cox's public defender has 60 days to come up with mitigating factors: reasons why the state should not seek the death penalty against him.

Lohmar told the judge his office will take a week to review those mitigating factors and decide whether or not prosecutors will pursue the death penalty by May 4.

Several of Housman's family members and supporters attended the hearing.

A group of women called Angie's Angels, which is dedicated to pursuing justice for Housman, said Cox should face the ultimate punishment.

"Angie didn't get a chance to not be executed," said Trisha Trout, a member of Angie's Angels. "She went through nine days of pure and utter hell. I can't think of a better punishment than death for him."

More on the Housman case 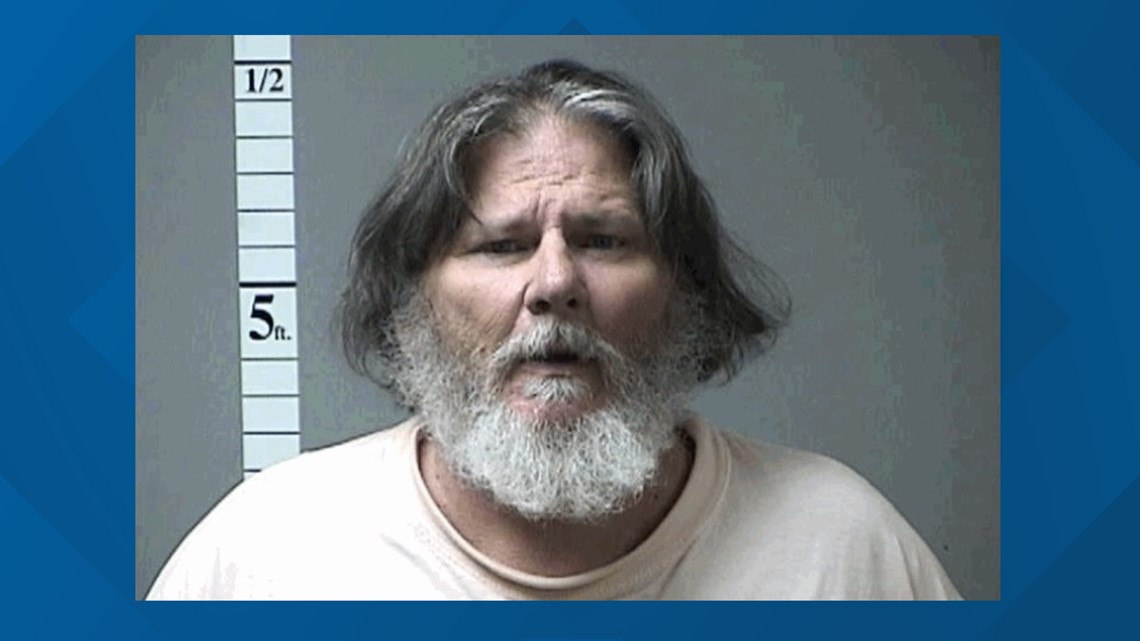