Police said a shooter walked into the restaurant Monday night and shot three women. One of them was a Kinloch firefighter 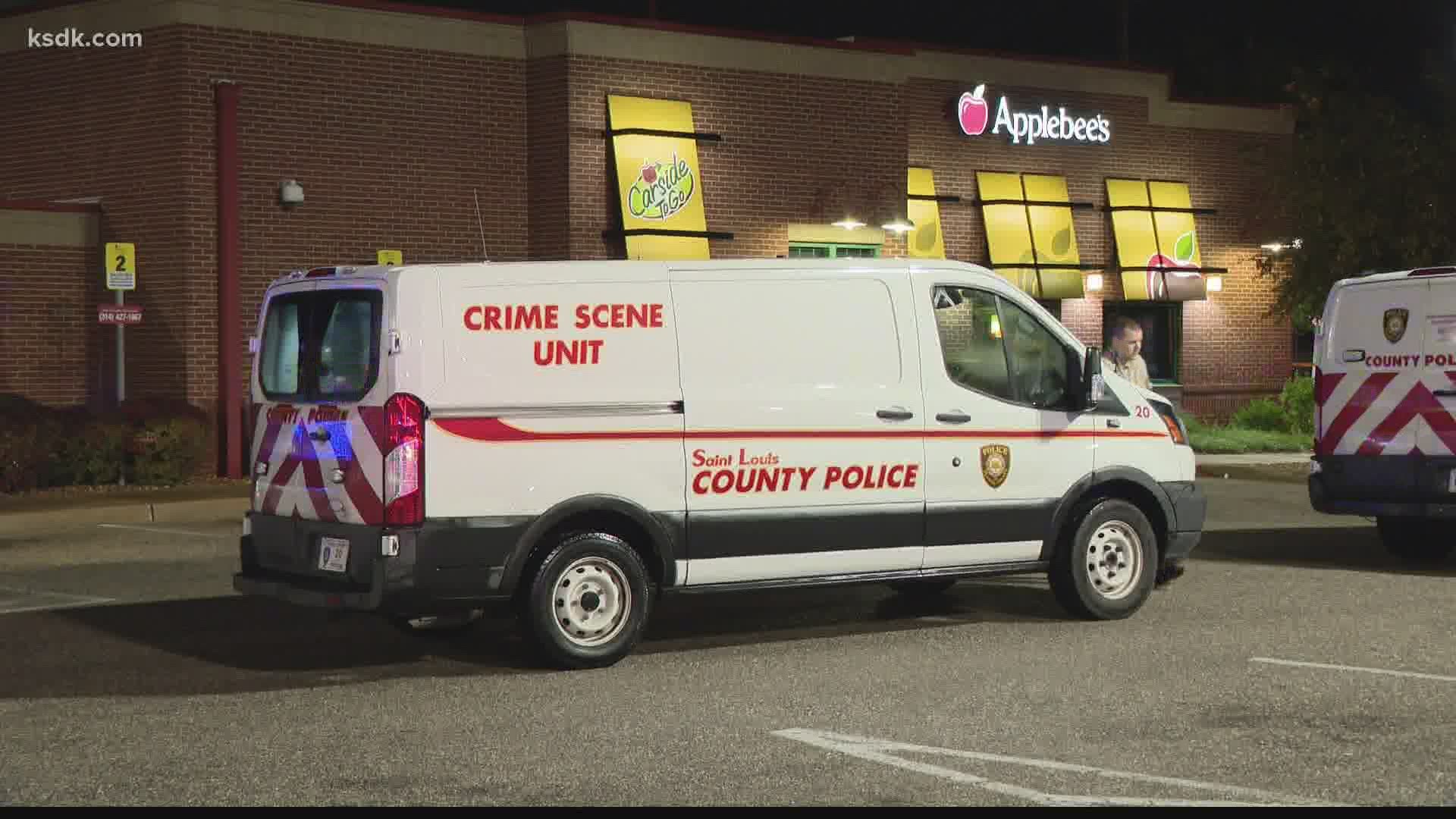 ST. LOUIS COUNTY, Mo. — A suspect is in custody after one woman was killed and two other women were injured Monday night in a shooting at an Applebee's in northwestern St. Louis County.

The St. John Police Department said the shooter was eating inside the Applebee's on St. Charles Rock Road and Brown Road. He got up, walked outside, and then came back inside with a gun and shot two women who were sitting in a booth, killing one of them.

He then walked over to another table where a firefighter with the Kinloch Fire Protection District was sitting and shot her, police said.

The third victim was shot in an arm or leg. Her injures were not life-threatening.

Connell said they knew who they were looking for but did not know why the shooting might have occurred. The department confirmed Tuesday morning that the suspect had been found at an apartment in St. Ann and taken into custody.

Police also found a getaway vehicle with a gun inside.

No other information about the suspect has been released. 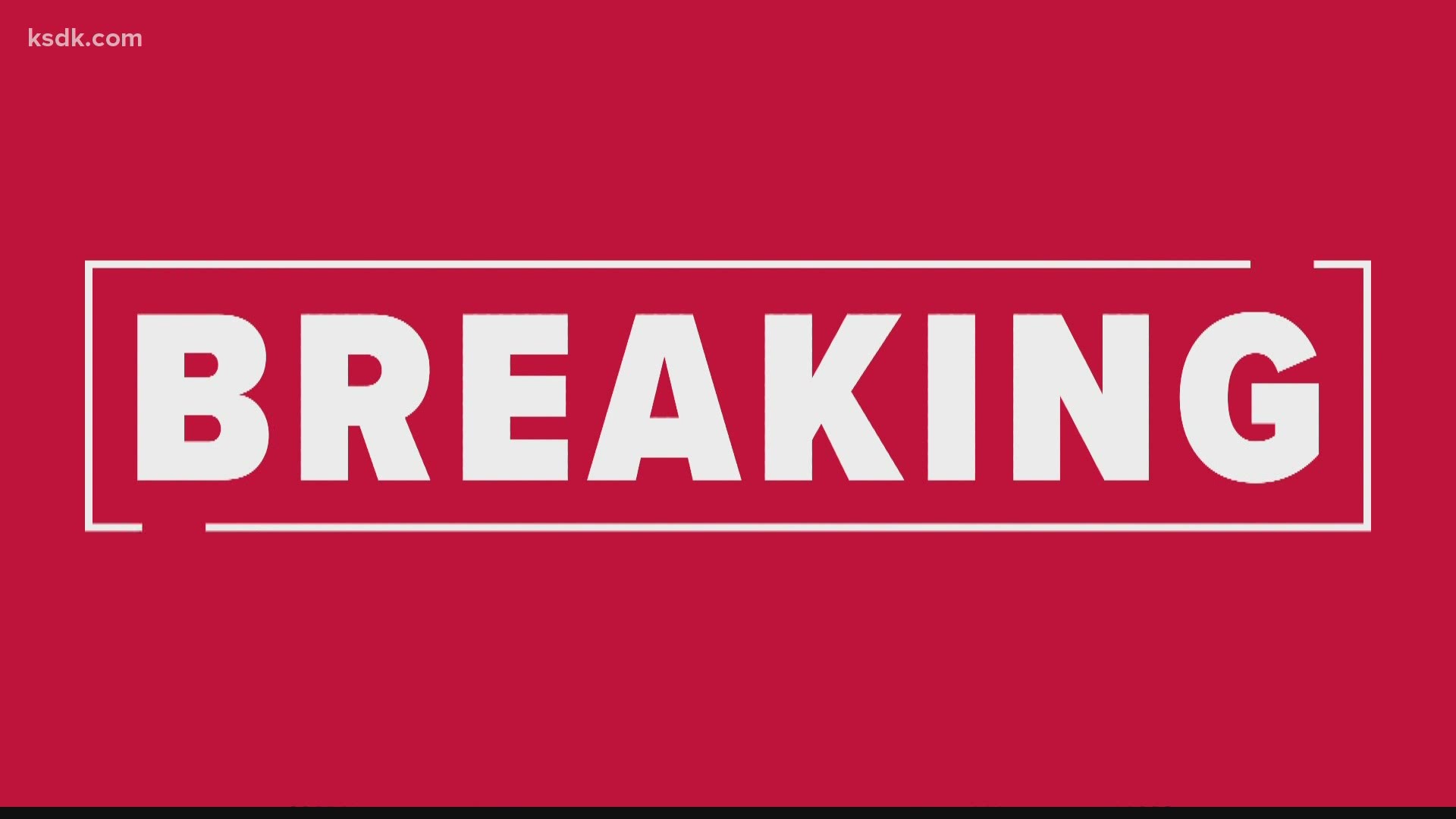 Kinloch Fire Chief Kevin Stewart said the injured firefighter is 20 years old and has been with the fire district for one year.

"She's very young," Stewart said Tuesday morning. "It's unfair that her career could be in jeopardy due to this senseless crime ... I don't have the words right now."

"We would like to offer a sincere thanks to the St. John Police Department for transporting our Firefighter," the district said.

“The safety of our guests and team members is a top priority, and we’re devastated about the guest incident that occurred within our restaurant. Our thoughts are with the victims’ families. We are temporarily closing the restaurant for professional cleaning and to provide team members with counseling resources and expect to reopen later this week. We will continue to cooperate with authorities and due to the ongoing police investigation we cannot comment further.”