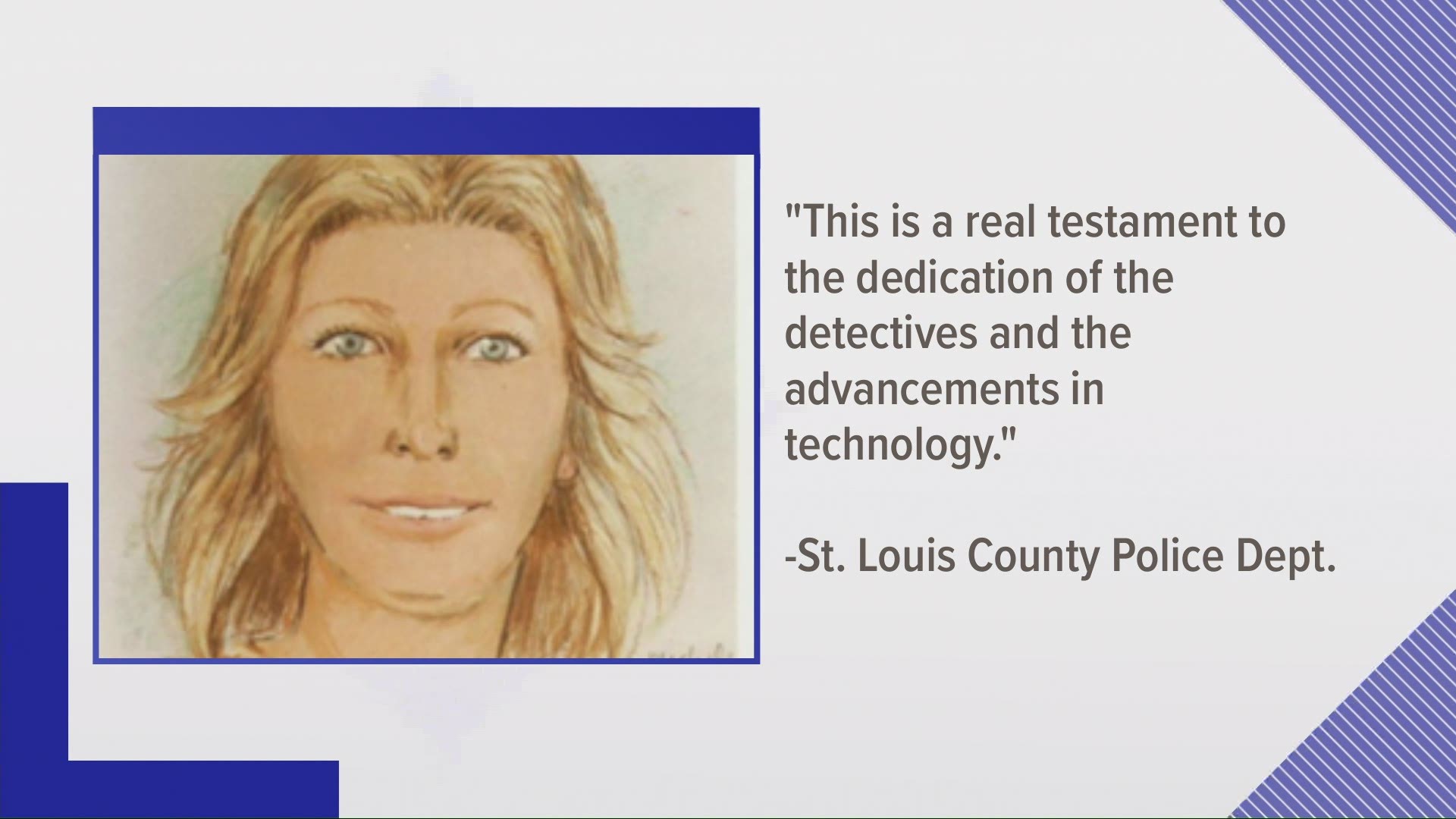 FLAGSTAFF, Ariz. — Nearly 40 years after the body of a girl was found on Valentine's Day off a northern Arizona highway, she has been confirmed by police to be a teenage runaway from St. Louis.

The decades-old cold case began when an Arizona state trooper spotted her body on Feb. 14, 1982, off Interstate 40 just west of Williams.

Because of the day she was found, the unidentified girl was dubbed “Valentine Sally” by authorities.

Back then, Patricia Wilkins was a 35-year-old waitress at a truck stop near Williams. Authorities believe she may have been the last person to see Eaton before she was murdered.

Wilkins told 5 On Your Side she had a knack for spotting girls who were in trouble who came through her diner. But, she says the day she waited on Eaton and a "much older" man Eaton told her her only problem was a toothache. Wilkins gave her an aspirin to put on it.

"And I asked her, I said, 'Do you want to stay here with me or did you want to go with this gentleman?'" Wilkins recalled.

A few days later on Valentine's Day she says an investigator stopped by asking questions about a girl they found murdered with an aspirin still on her tooth.

Wilkins recalled the investigator told her the girl likely died not long after she left the diner.

"And that's something I've lived with now for forty years," said Wilkins.

According to Coconino County sheriff's officials, detectives exhausted all possible leads over the years but were unable to determine the girl's identity.

Investigators recently hired a private company to process DNA from the body for entry into online databases. The sheriff's office says this led to the discovery of possible familial DNA matches.

Detectives in Arizona traveled to St. Louis to interview potential relatives. These possible family members told police they had a sibling who ran away in December 1981.

From there, detectives collected new DNA samples which led to positive confirmation.

Driscoll says Eaton's death is a homicide. Detectives will now move on to looking for suspects. No details were given about her cause of death.

Although this case happened nearly 40 years ago, it had regained the public's interest a couple years ago.

A Facebook page called Valentine Sally - 1982 AZ Unidentified Teen Murder Victim began in 2016. There, hundreds of people have followed and posted news articles regarding the case.

To keep up to date on St. Louis news and crime-related stories, click here. 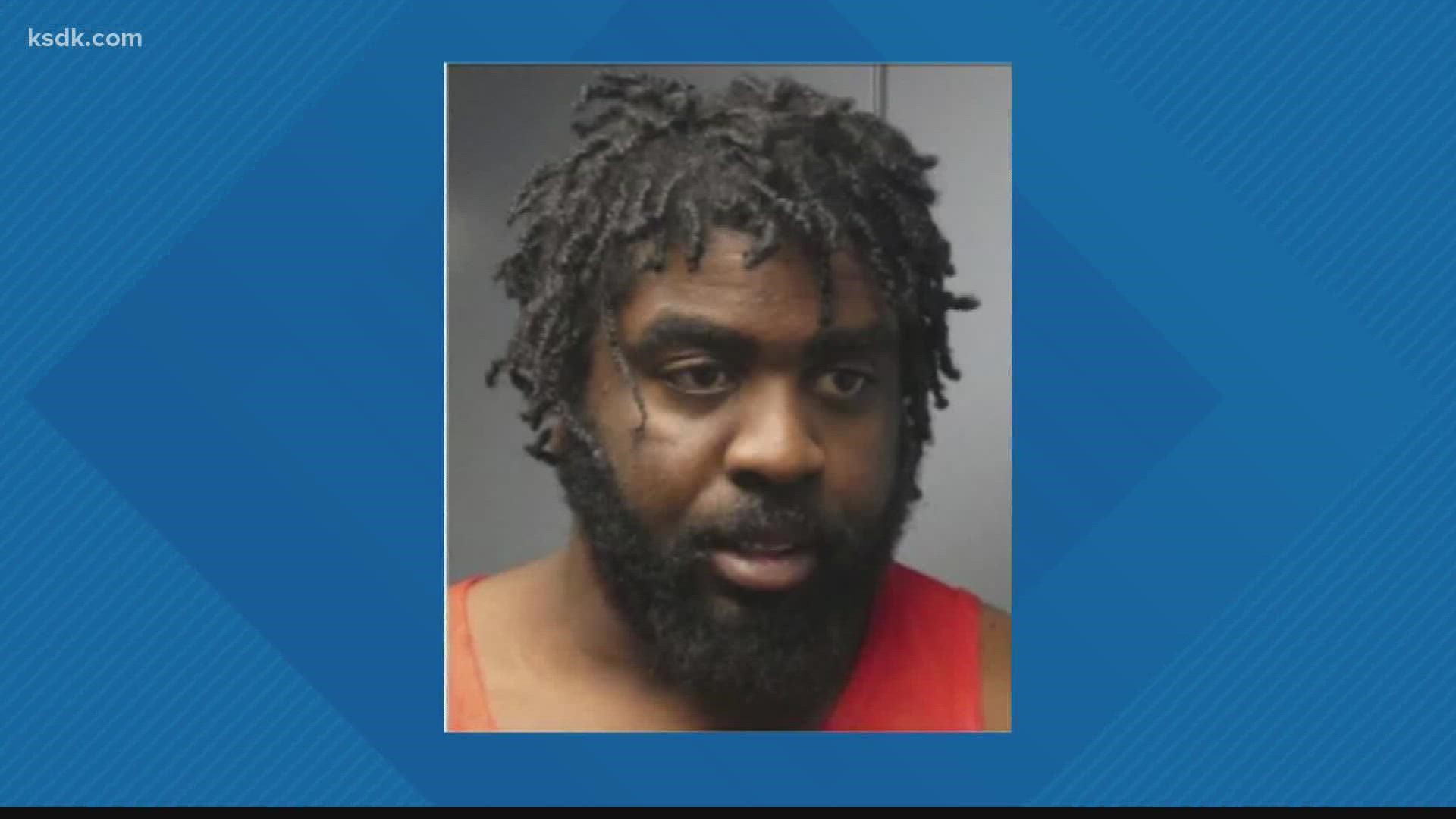