Arnold Police Chief Robert Shockey said the suspect came into the shop and attempted to rob the business when he was shot and killed. 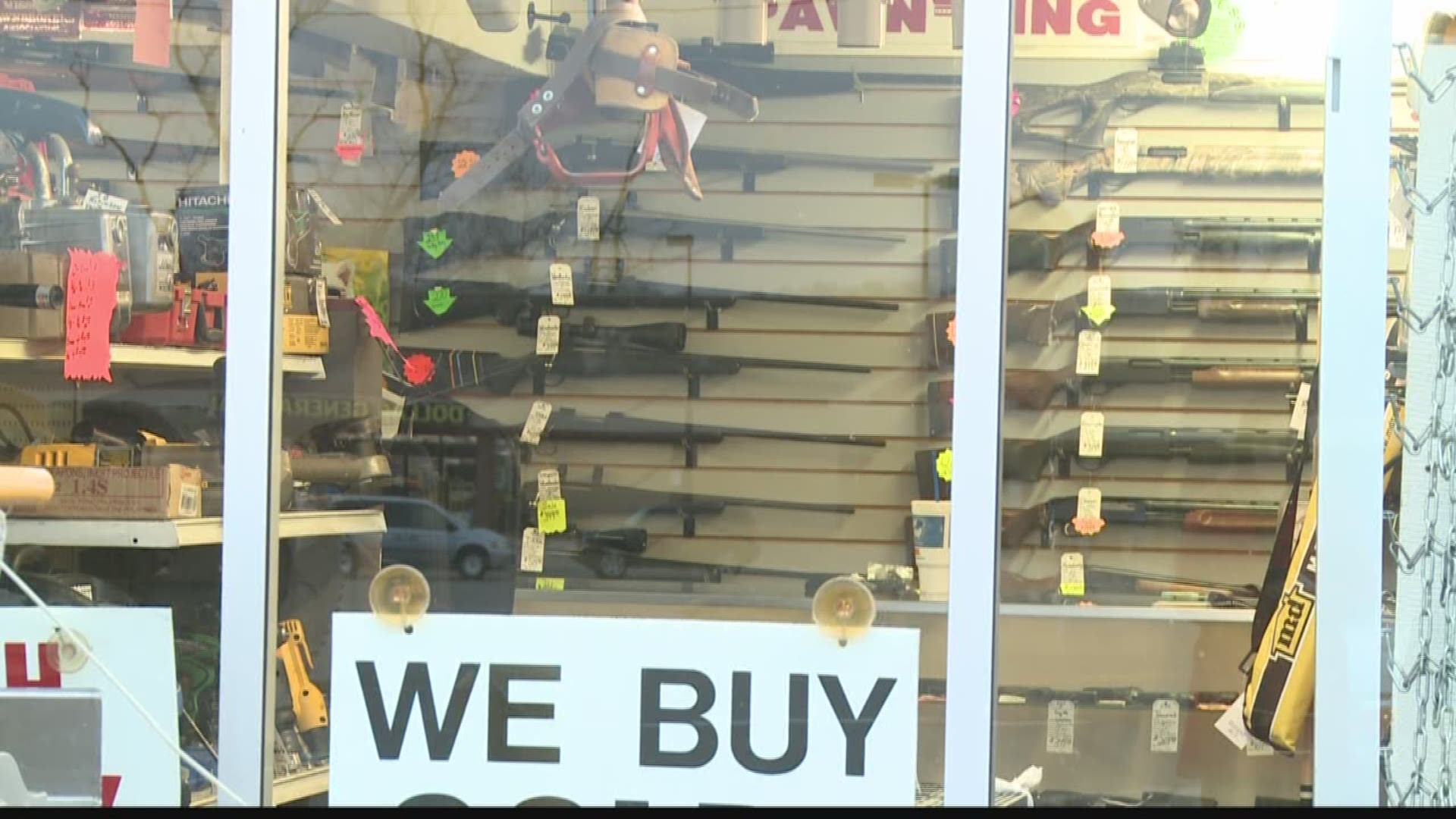 ARNOLD, Mo. – Arnold police are investigating after a pawn shop owner shot and killed a man trying to rob the store Thursday afternoon.

Shockey said the armed suspect came into the shop and attempted to rob the business when he was shot and killed. The owner was not hurt.

Longtime customer Tom McKinnon defended the owner and his family, from whom he’s purchased guns for 15 years.

He said he was relieved to hear the owner wasn’t hurt.

"As long as the good guys are OK, I don't care what happens to the bad guys,” he said.

McKinnon added he has no sympathy for the man who died.

"He went in there to do harm to somebody — not just steal, but do harm — and anybody who tries to do harm, take him out of the picture,” he said.