As homicides rise in St. Louis, family 'wants justice' for their 18-year-old loved one

"Anybody who knew Bander loved him. The loss was hard for everybody. He didn't deserve to go that way," said Majid Abdelaal. 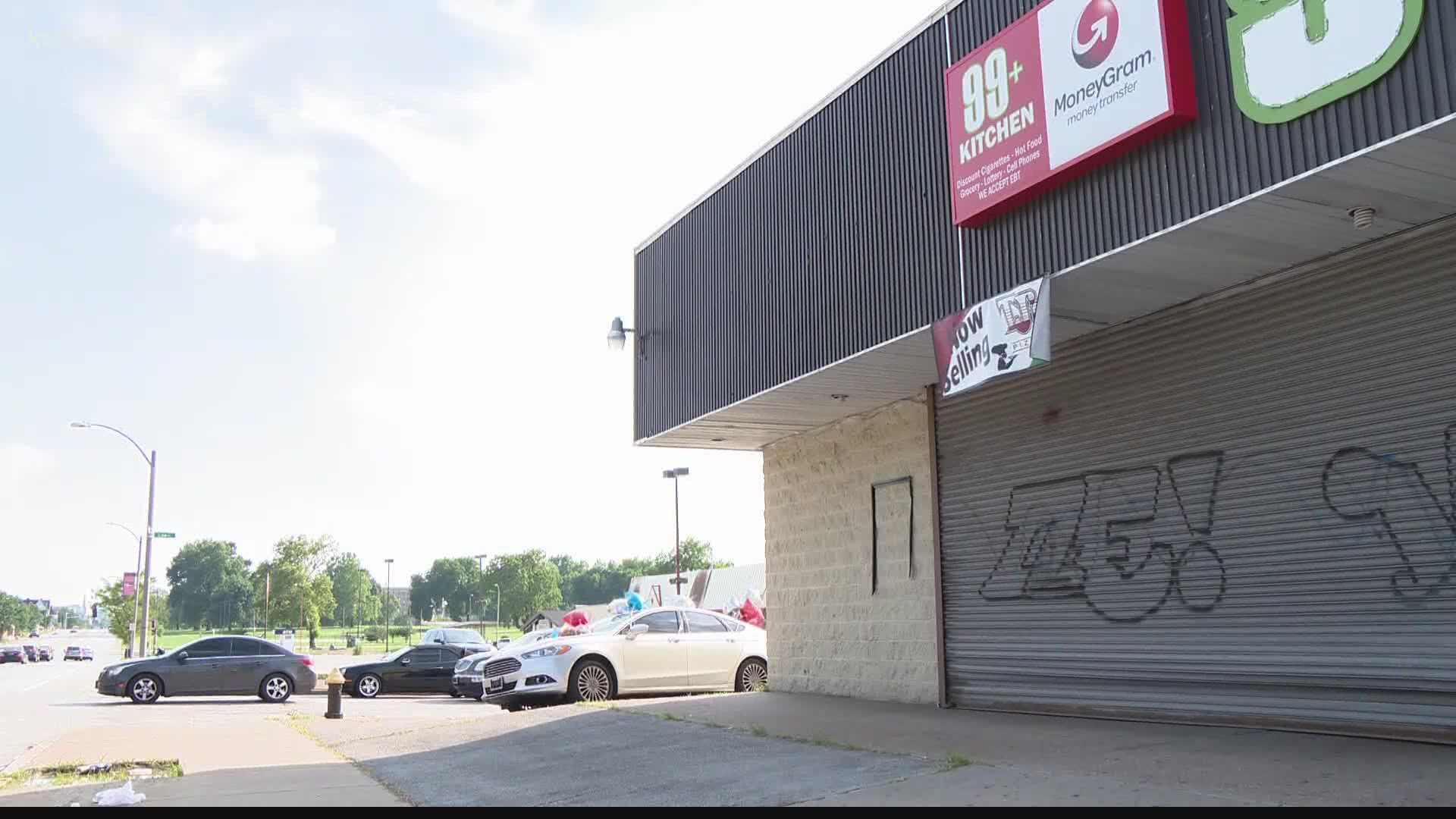 ST. LOUIS — "Bander was an amazing kid. He was very joyful," said Majid Abdelaal about his 18-year-old cousin, Bander Abdel-Majed.

Abdelaal says Bander graduated from Parkway South High School in May, had lots of friends and a huge heart.

"Anybody that knew Bander always loved him. He had that type of personality that when you were around him, you're always smiling. Lately, he was helping out at our family's two stores on North Grand. Bander had a lot of ambition and dreams," his cousin said.

One of Bander's big dreams, to go to college, was cut short on the afternoon of July third.

Relatives say the teenager was back at his family's convenience store when a female customer got into a heated argument with employees inside the business.

They say once the woman stepped outside multiple gunshots rang out.

Relatives also tell 5 On Your Side at the time, Bander Abdel-Majed was outside his family's store, helping a customer put bags of ice in her car, when he suddenly got shot in his back.

"I'm very upset, very mad. My cousin was shot eight times. It's a tragic way to pass away. It's a loss for everybody," said Majid Abdelaal.

According to police, last year there were a total of 194 homicides in St. Louis. As of the morning of August 1st, 155 people lost their lives in the city. 20 of the victims were under the age of 19.

"The gun violence is horrible. It's not a good thing," added Bander's cousin.

That from someone who still can't believe he recently buried his 18-year-old cousin.

"It was senseless. We need justice for Bander. It's not right for somebody to do that to a young guy who had nothing to do with anything," said Majid Abdelaal.

As of Saturday night, the city's 156th homicide is currently under investigation