Lanter is accused of sexually assaulting a woman who was unable to give consent at the time. 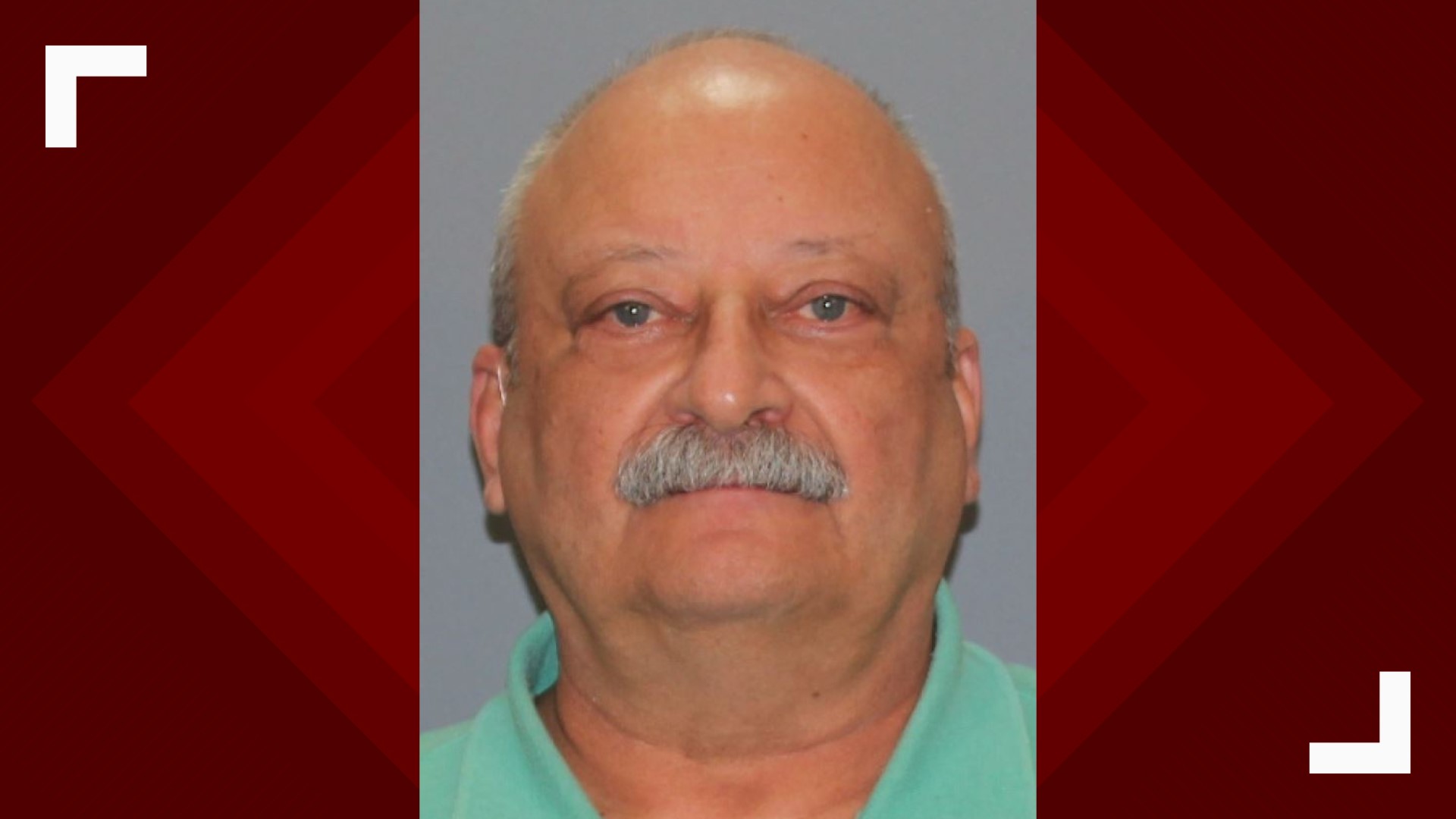 BELLEVILLE, Ill. — A deacon with the Belleville Catholic Diocese was arraigned on Friday on accusations that he sexually assaulted a 29-year-old woman in March.

68-year-old Deacon Robert J. Lanter of Swansea, is charged with the felony criminal sex assault of a woman who, according to charging documents, was unable to give consent at the time.

Lanter was indicted by a grand jury on April 12 and entered a plea of not guilty. He is free after posting a $100,000 bail.

Reverend Monsignor John T. Myler, spokesman for the Belleville Diocese, confirmed that Lanter was the Diocesan Deacon Coordinator at St. Luke Roman Catholic Church in Belleville. Lanter had been a permanent deacon with the St. Luke parish since 1997.

Myler said the parish received Lanter's resignation on Thursday. He also said the victim was not a parishioner.

The Belleville Bishop's Office released a statement to members of the Diocese on Thursday. "I know that this information will come to you as a surprise and be a source of sadness and concern," the release said. "At this juncture, the most important thing for us to do is to pray for Deacon Lanter, his family, and all those who may have been harmed by this development."

The Survivors Network of those Abused by Priests (SNAP) also released a statement on Friday. It read, in part: "We beg law enforcement to look beyond Lanter himself. We strongly suspect, based on 30 years of experience, that others in the diocesan hierarchy knew of or suspected wrongdoing but kept silent or hid it. We hope police and prosecutors investigate whether others in the church might be prosecuted as well."