An officer at the scene said there two scenes were involved, including a gas station on Hanley 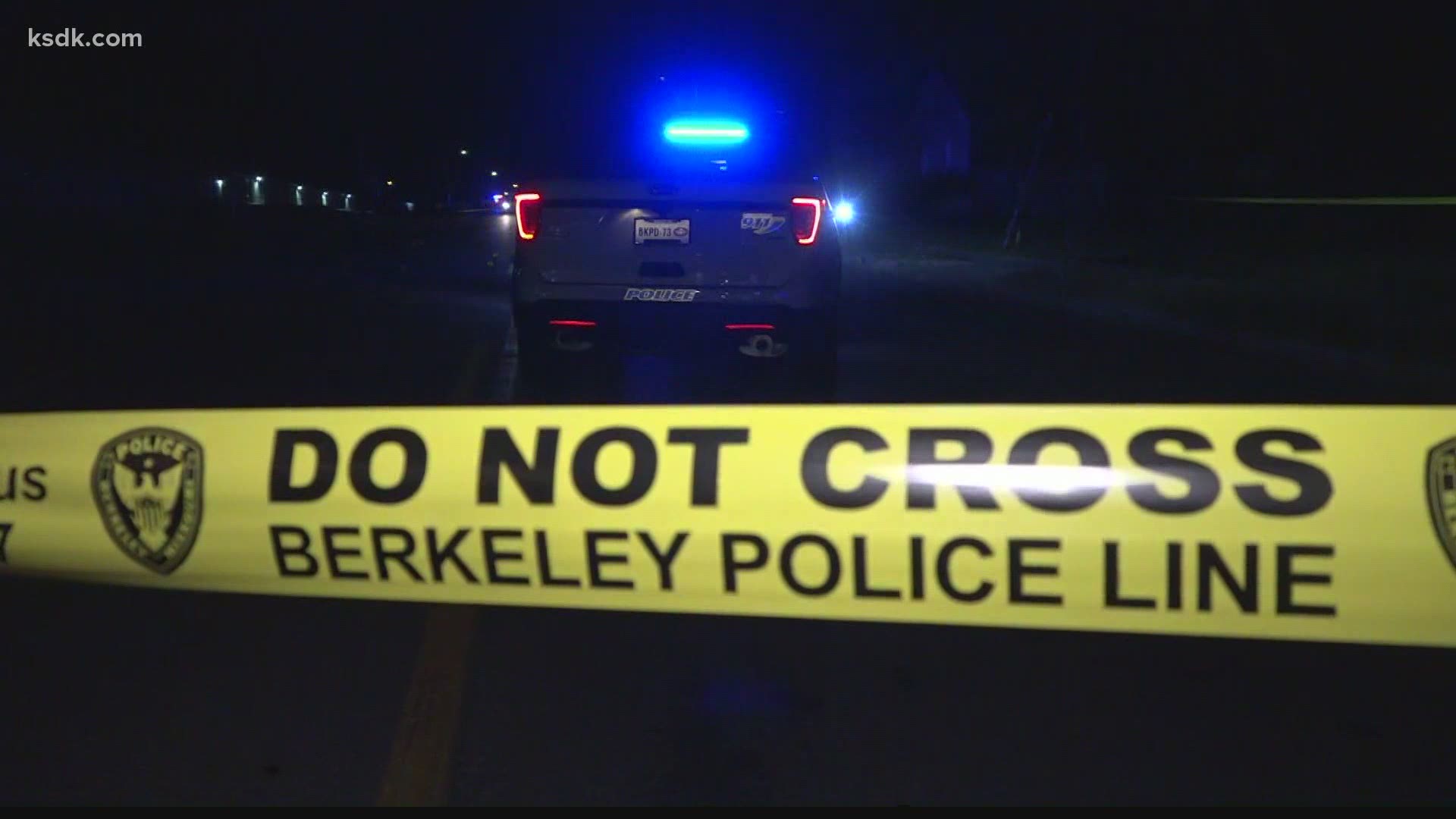 BERKELEY, Mo. — Police in St. Louis County are investigating a report of a shooting that left a man injured early Tuesday.

The call came in for a shooting in the 8600 block of Martony Lane in Berkeley, which is near Hanley Road and Frost Avenue. Police had about 10 evidence markers on the road; they shut down about a block of Hanley Road while they investigated.

An officer at the scene told a 5 On Your Side photojournalist that the shooting scene was connected to an incident that happened at a Mobil gas station about 100 yards south. Police had crime scene tape surrounding the gas pumps at the station.

One man who lives nearby said he heard the gunshots shortly after he got home.

“Sheesh, I just got home 10 minutes before it happened,” Jared Carr said. “So, if I would’ve stopped and done something else, I probably would’ve been out here in the middle of it.”

Police have not released any details about the man who was shot.

5 On Your Side has an email into Berkeley police requesting more information.